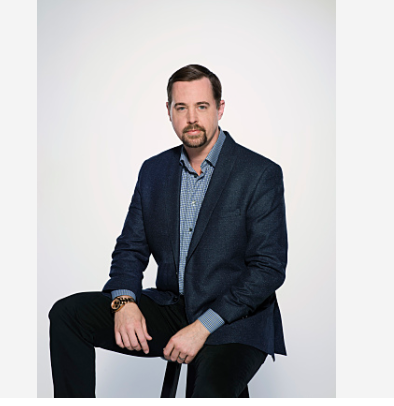 The crime procedural drama series NCIS returned to TV for its sixteenth season in 2019 with a tremendous plot-changing twist. And Sean Murray has been part of the show for a long time.

The show threw a curveball at its viewers in its latest episode, Toil and Trouble, implying that Special Agent Timothy McGee could be leaving the show this year.

At the end of the episode, we saw agent McGee being confronted by a co-worker, who tells him something about a unique tech that has been sent for free. Does that mean he is “headhunted” for a new job? It seems so! But, there have been no clues to support this theory.

On the other hand, Sean Murray, who portrays McGee, has not made any announcements, nor has he signed for any different roles. In addition, neither the network nor the producers have said anything related to that subject.

Nonetheless, a departure is not an unavoidable one. Moreover, as we have seen, that show doesn’t back down when it comes to shuffling cast members. Besides, we have witnessed a lot of main characters being killed off or moved in recent years. And it includes Pauley Perrette, Michael Weatherly and Cote de Pablo. Recently, rumors had surfaced that NCIS alum Mark Harmon is likely to leave the show. For now, let’s keep an eye for new plot lines for the moment on NCIS, which airs Tuesday nights at 8/7c on CBS.

What do you think? Will McGee leave the show? Let us know in the comment below.