Facts You Need to know about Olivia de Havilland 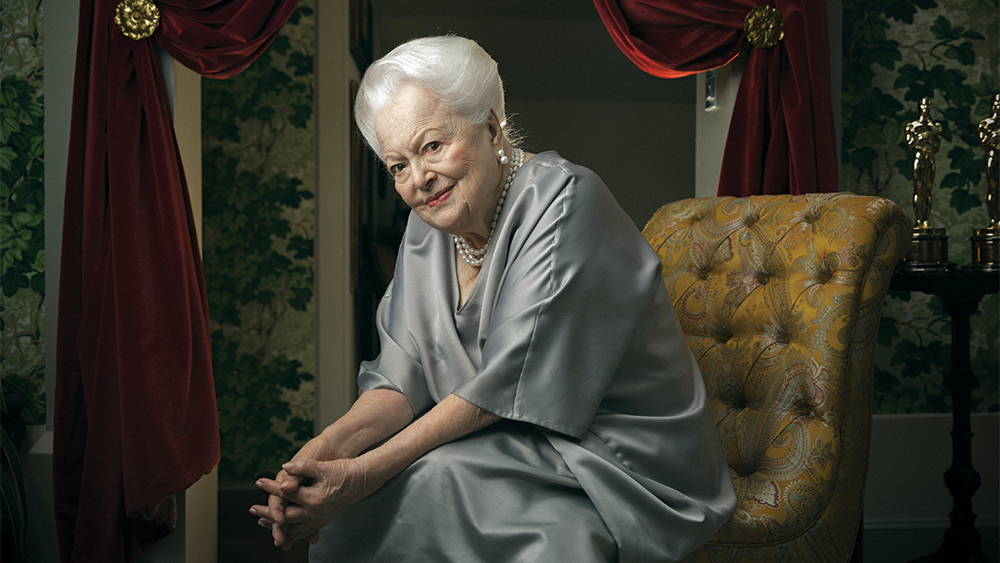 Olivia de Havilland, the late American actress, was one of the leading film stars during the golden age of Hollywood. On July 1, 1916, she was born in Tokyo to English professor-turned-patent attorney Walter de Havilland and English actress Lilian Fontaine. Sadly, Havilland died on July 26, 2020, at one hundred and four.

The 104-year-old has been in the headlines for her lawsuit against Feud, an FX series, which is the dramatization of actual events. Now, the Supreme court has declined to revive the case by the actress. Here’s everything you need to know about the lawsuit and more facts you didn’t know about her.

1. Why is the Lawsuit Dismissed?

The first season aptly titled Bette and Joan, depicts the rivalry between Bette Davis and Joan Crawford during the production of a film, What Ever Happened to Baby Jane? (1962). The role of Bette’s friend, Olivia, is portrayed by Catherine Zeta-Jones. Olivia claims that she is demonstrated as a vulgar gossipmonger, and the series puts false words in her mouth.

Her lawsuit, which asserted the violation of her right of publicity and false light, has been dismissed by the Supreme Court. On Monday, the high court said it wouldn’t take the case. A California Court of Appeal ruled in 2018 that California law and the First Amendment required the case’s dismissal. The 2nd District Court of Appeal stated,

“Whether a person portrayed in one of these expressive works is a world-renowned film star – ‘a living legend’ – or a person no one knows, she or he does not own history. Nor does she or he have the legal right to control, dictate, approve, disapprove, or veto the creator’s portrayal of actual people.”

The judges stated that the battle behind Olivia’s claim would make legal action possible against all “books, films, plays and television programs that accurately portray real people.”

Olivia and her sister were born in Japan. And their mother insisted on returning to England after both girls suffered ill health but settled in Northern California. Afterward, their parents divorced, their father married his Japanese housekeeper, and their mother married a respectable businessman. The strict parenting of their stepfather generated rebellion in both sisters. It led Olivia to be forbidden to pursue acting, leading her to leave home.

After Olivia was offered a lead role in a school fundraising production of Pride and Prejudice, her stepfather gave her two options: to stay at home or not return home. She chose to leave home forever and moved in with a family friend. Undoubtedly, her independent journey was not easy until she found fame as an actress.

Olivia’s second Oscar nomination for her performance in Hold Back the Dawn (1941) created a sourness in her relationship with her sister, Joan Fontaine. Fontaine, who always thought their mother favored Olivia more than her, won an Oscar for her role in 1941’s Suspicion. Moreover, Joan humiliated Olivia publicly when she tried to congratulate her on her win. The sisters’ war got worse when Olivia took her turn to snub Joan after winning her first Oscar for To Each His Own (1946).

Their tension ignited in their childhood days when Olivia wasn’t happy to have a younger sister. And Joan’s frequent illness led to their mother’s overly protective expression, Livvie can, Joan can’t. Their feud ended with Joan’s death on Dec 15, 2013. Olivia stated that she became “shocked and saddened” by the news of her sister’s demise.

This Hollywood centenarian attributes her amazingly healthy longevity to the three L’s – love, laughter and light. Which she learned in Camp Fire Girls. She loves drinking Champagne and does the New York Times crossword puzzle every day. For which she developed a passion during her teenage.

Olivia said she is in no hurry to write a memoir as she plans to live to 110 years. Perhaps, her memoir might also offer the closing chapter on Olivia-Joan’s story as reported that they had secretly reunited.

Celebrity Life Hacks College Students Can Use To Achieve Success