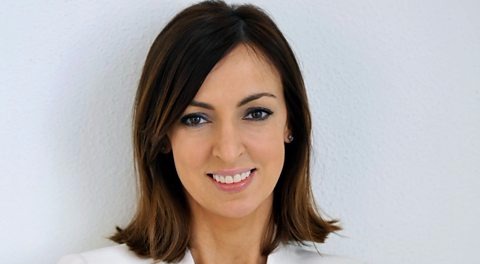 Sally Nugent is an English journalist who is best recognized for her long time association with BBC News. She is best known for her appearance on BBC Breakfast.

Sally was born on 5th August 1971 on the Wirral Peninsula. She grew up watching sports. She was raised by a rugby player father and a tennis coach mother. Her brothers are also rugby players.

She went to Upton Hall School FCJ and attended the University of Huddersfield from where she received her bachelor’s degree in Communication arts and French. 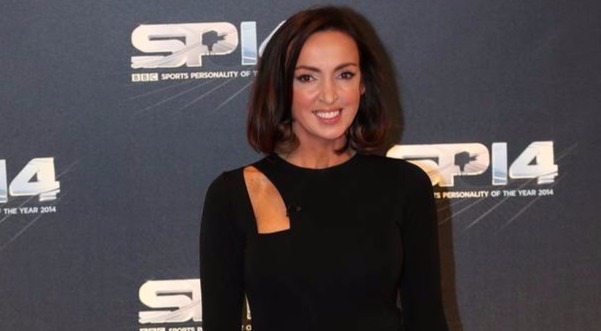 Sally joined BBC in the late 90s, as a broadcast journalist, starting in BBC Radio Merseyside. She later joined BBC North West Tonight to report and read the sports news when their presenter was unavailable. She was supposed to fill in for six weeks, but she eventually stayed for two years.

During that time, Sally covered Liverpool’s winning campaign in 2001. During the Commonwealth Games in 2002, she broadcasted live every night. Nugent eventually moved to national news, covering World Cups in Germany and South Africa.

Sally began co-presenting BBC Breakfast in November 2011, as a substitute to an unavailable, regular hosts. She began presenting sports bulletins on Breakfast along with Mike Bushell in April 2012. 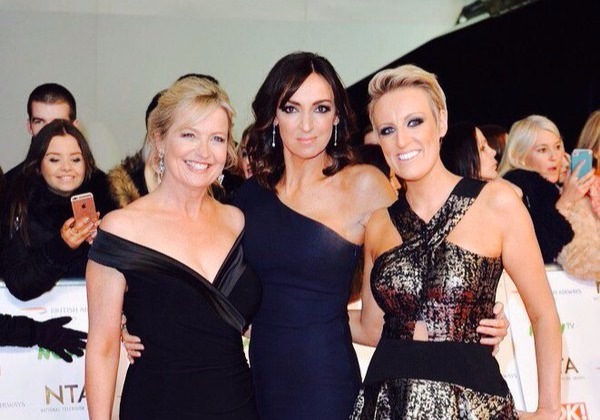 She presently hosts the show alongside hosts Carol Kirkwood and Dan Walker. In September 2017, she covered the Wimbledon with fellow Breakfast host Kirkwood.

At age 54, Carol Kirkwood is still a catch!

According to her profile on BBC’s official website, Nugent is married and has a son. The details of her spouse and child haven’t been revealed.

BBC presenter Sally Nugent is married but who is her secret husband? Know about her pregnancy rumor!