Who is Harry Styles secretly dating? 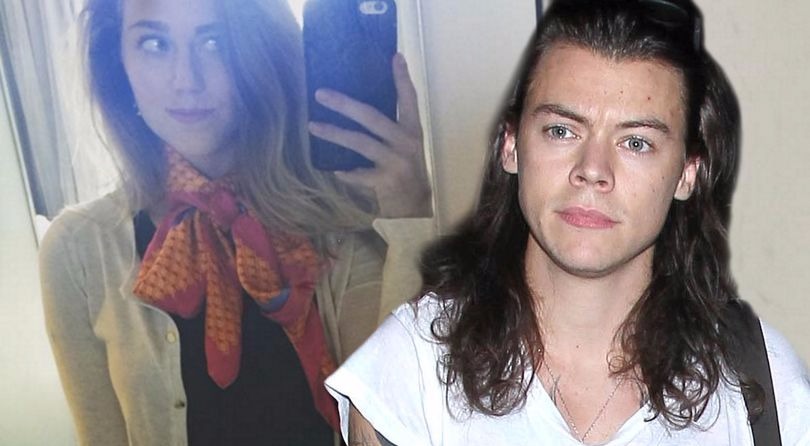 He is one of the members of the pop rock band “One Direction” and the most handsome singers who has a huge number of female fans.

He also dated the most popular names Taylor Swift and Cara Delevinge.

He was also seen with Kimberly Stewart.

Harry dated Taylor Swift for a couple of months towards the end of 2012 and also romanced with Kendall Jenner.

Rumor has it, Harry is gay. But in an interview he proclaimed “Bisexual? Me?I don’t think so.”

He is a Tattoo Lover, he adds new tattoos frequently.

Harry Styles debuted his first solo song “Sign of the Times” in April 2017.