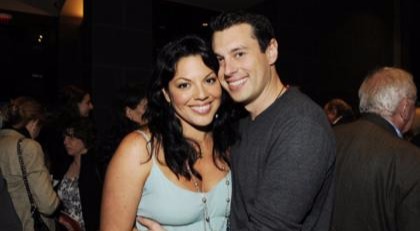 Ryan Debolt is an American businessman and analyst. He is popularly known as the husband of the Grey’s Anatomy actress, Sara Ramirez.

Ryan Debolt is a Mexican-born banker

Ryan Debolt was born on September 25, 1980, in Mexico. He later moved to the United States. Soon after he finished his school, he went on to pursue his career in the business world. 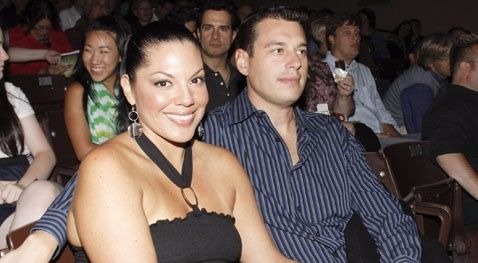 Everything you need to know about Ryan DeBolt’s wife, Sara Ramirez

Starting up a career from a very young age, Ryan has been able to establish himself as one of the finest business analyzers. Currently, he is serving TIMEC Company Inc., in California.

Ryan Debolt’s wife is a Mexican-American actress who played Callie Torres in the hit TV series, Grey’s Anatomy. The couple mentioned that they first met at an “after-after” party. 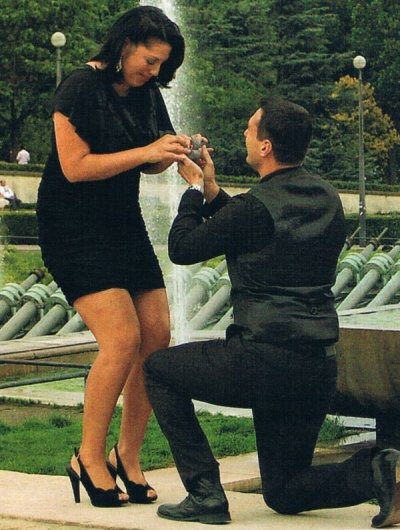 Ryan popped a question to Ramirez during a romantic vacation in Paris, France, on June 17, 2011. The two later got hitched on July 4, 2012, in New York. The wedding ceremony was an intimate one, which was attended by only close friends and family.

The couple is now rejoicing the fifth year of their married life. The couple does not have any children till date.

Sara Ramirez came out as bisexual during a powerful speech at 40 to None Summit – Is she still married to Ryan DeBolt?