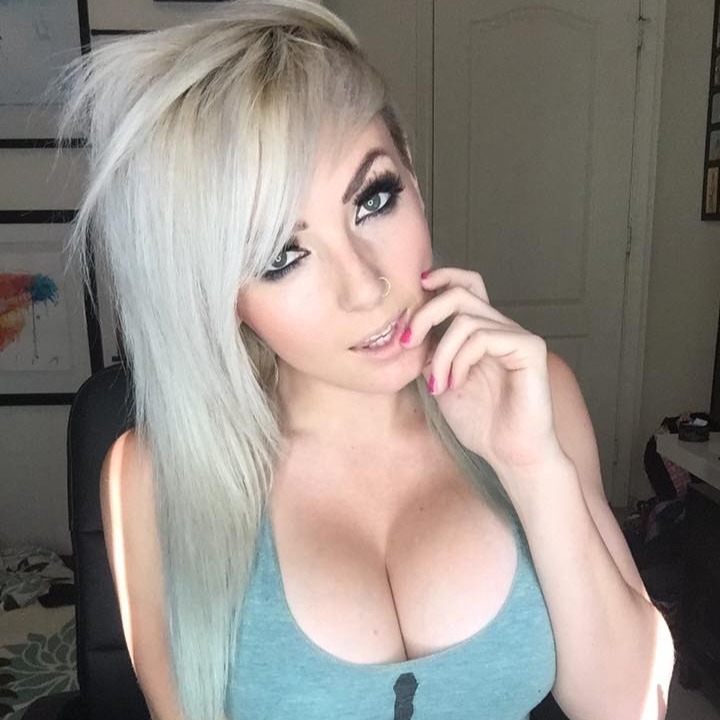 A very hot and mesmerizing lady, Jessica Nigri is a well-known American cosplay celebrity, YouTuber, voice actress and promotional model. This lady is best recognized for being hired as an official spokesmodel for the several video games and few comic book series like ‘Lollipop Chainsaw’ and ‘Assasin’s Creed IV: Black Flag’. Jessica is also famous for working as a voice actress in the animated series RWBY.

Promotional model and cosplay celebrity, Jessica Nigri was born on 5th August 1989, in Reno, Nevada, US. She is an American citizen. Although she was born in theUnited States, she spent most of her early childhood days in New Zealand. Since her early school days, she was interested in acting and cosplaying.

Jessica Nigri started her career in 2009, cosplaying the character of a Sexy Pikachu at San Diego Comic-Con International. Her sexy appearance as Pikachu went viral all over the internet. Following 2 years of her appearance as Pikachu, she went on to promote ‘Gears of War 3’ for Microsoft and GameStop.

That same year in 2011, she became the winner of the IGN’s contest where she portrayed the character of Juliet Starling in the video game called Lollipop Chainsaw. Later, she was appointed by the Warner Bros. Games as aspokesmodel. While appearing as aspokesmodel, she has promoted the Kill3rCombo’s video game called ‘Elsword’ and comic book series ‘Grimm Fairy Tales’.

Apart from working as a cosplayer, she has also worked as an interviewer for the several media outlets like GameZone, Rugged TV, and Comic Book Therapy. The gorgeous promotional model has also appeared in a few commercial videos and music videos.

Smoking hot model, Jessica Nigri has not found her ideal partner yet

This 25 years aged popular cosplay celebrity is an attractive lady who is blessed with atempting body and licentious figure. An appealing promotional model, Jessica Nigri possesses smoking hot measurements of 34-24-35 inches. She stands with an averagely tall height of 5 feet 7 inches and weighs 55 kg. Nigri looks extremely hot whenever she exposes her hot and sexy body in bikini and other short sexy dresses.