Skip to content
Home » Entertainment » What Is Pearl Jam Vocalist Eddie Vedder and his Net Worth in 2018? Tour Dates

What Is Pearl Jam Vocalist Eddie Vedder and his Net Worth in 2018? Tour Dates 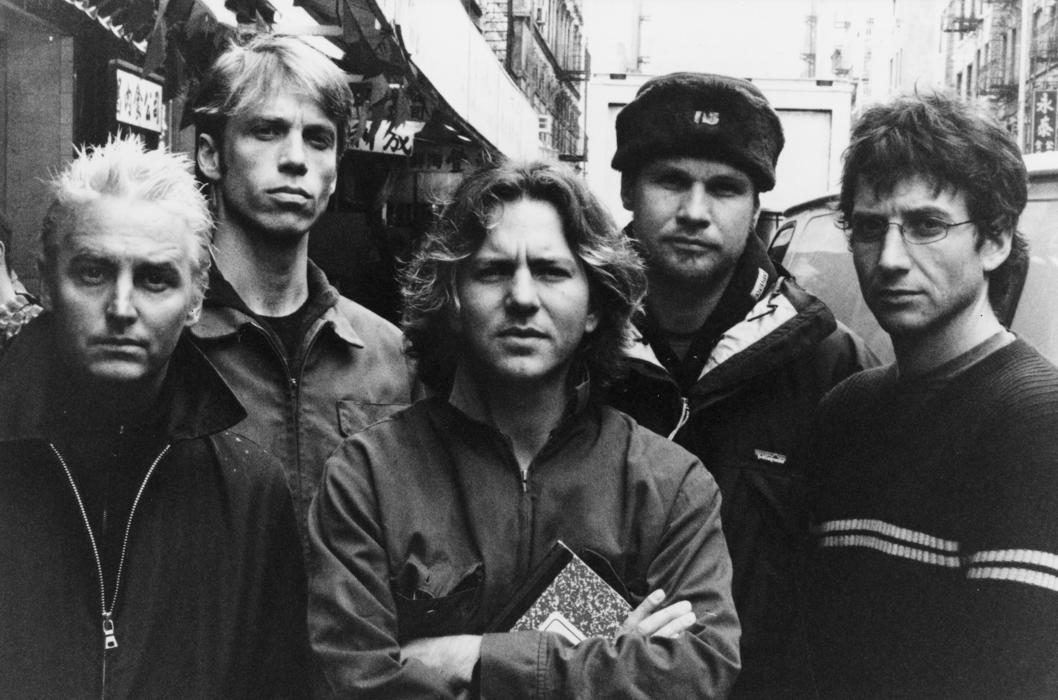 After Pearl Jam rose to global stardom in the early ‘90s, Eddie Vedder became an idol for rock and roll fans. Born Edward Louis Severson III on December 23, 1964, he had a turbulent life growing up. In 1988, he formed his first real band, Bad Radio, but left the band after it failed to break out of local status.

Later, Red Hot Chili Peppers ex-drummer, Jack Irons, gave him some demo tapes forwarded by Stone Gossard, Jeff Ament and Mike McCready. Eddie wrote and recorded some songs and mailed them back to Stone, Jeff and Mike. They soon invited him to Seattle after finding Eddie was the voice they were searching for.

Mookie Blaylock, with Eddie Vedder in vocals, Mike on lead guitar, Stone on rhythm guitar, Jeff on the bass and Dave Krusen on drums, started landing gigs. Moreover, the band signed with Epic Records, changing its name to Pearl Jam and released their debut album, Ten, in the fall of 1991.

The net worth of Radiohead vocalist Thom Yorke | Suspiria and Albums!

Pearl Jam has since released ten studio albums and is working on the eleventh. Eddie has also worked on movie soundtracks and compilations, including Dead Man Walking, I Am Sam, A Brokedown Melody, and Body of War.

Most notably, he provided the soundtrack for Sean Penn’s 2007 movie, Into the Wild, which was his first solo project. In 2011, he released his first non-soundtrack solo studio album, Ukulele Songs.

Rolling Stones has ranked the 53-year-old singer at number 7 on a list of “Best Lead Singers of All Time.” He has also appeared in several TV shows, and movies, including Portlandia, Twin Peaks: The Return and The People Speak.

Tour Dates & Net Worth of Vedder

Most recently, Pearl Jam wrapped up their 2018 tour after performing at Fenway Park in Boston on Sept 4, 2018, following many shows throughout the US and Europe.

Vedder also performed with Beyonce, Jay-Z, Ed Sheeran and other artists at the Global Citizen Festival: Mandela 100 in Johannesburg, South Africa, on Dec 2, 2018. Eddie performed at the Innings Festival in Tempe, AZ, on Mar 3, 2019. As of 2018, Eddie has a whopping net worth of approximately $100 million.