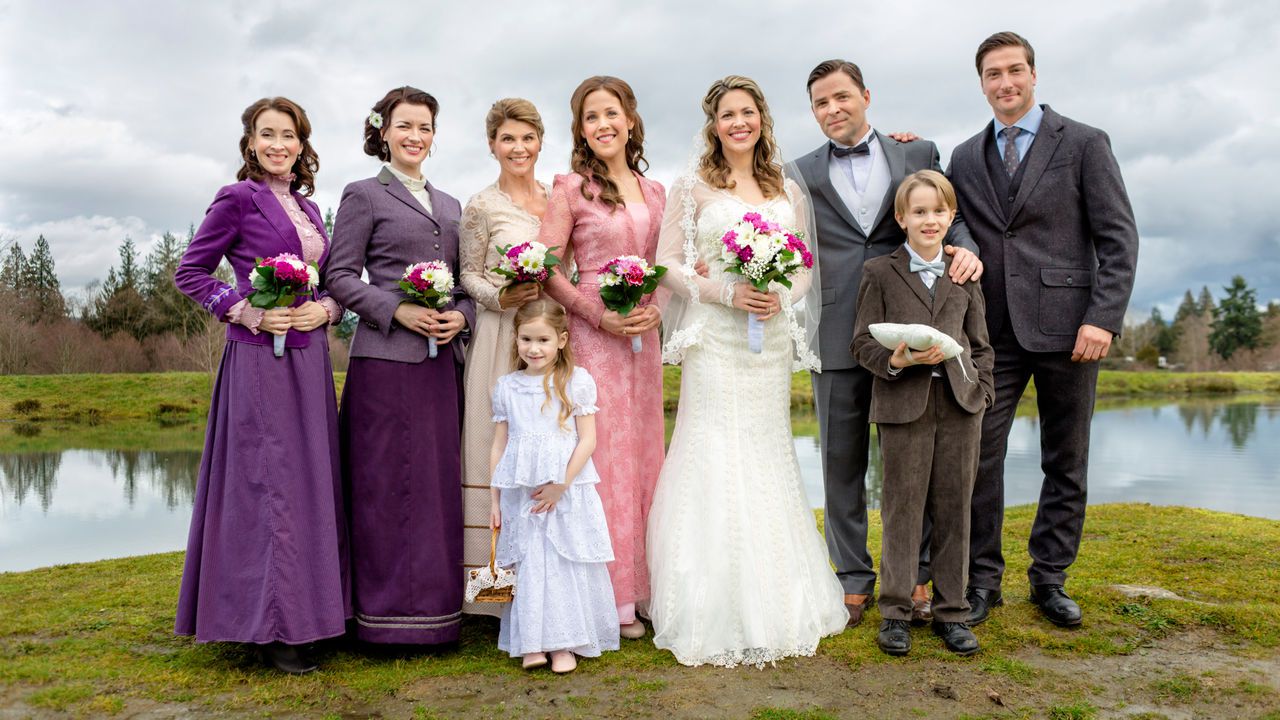 When Calls the Heart is coming back with the sixth season in February 2019, bringing some interesting storylines to hearties. Season 5 ended with the heartbreaking death of Daniel Lissing’s character, Jack Thronton, but teased a potential storyline for season 6.

The upcoming season will focus on Elizabeth’s pregnancy and her motherhood journey, and most probably a new love in her life. After the death of Mountie Jack, Hope Valley welcomes a new mountie, Nathan Grant (played by Kevin McGarry). While Nathan will be taking the responsibilities of the Hope Valley, he might also be supporting single mother Elizabeth through her journey.

Another interesting addition to the new season cast is Chris McNally, playing a saloon owner, Lucas Bouchard. The highly anticipated holiday special, When Calls the Heart: The Greatest Christmas Blessing, is making some additions to the Hearties family. The special, airing on Christmas Day, will focus on windowed Elizabeth as she prepares to give birth to her baby with the help of her friends, Abigail and Rosemary.

More to Come on Season Six

The episode will also feature the visit of a group of orphans and their caretakers in Hope valley. Likewise, the episode also focuses on their journey to a new orphanage. Jocelyn Hudon and Morgan Kohan are set to join the WCTH family, debuting with the roles of orphans’ caretakers, Grace and Lillian, respectively.

The actresses will reprise their roles in WCTH’s upcoming spin-off, When Hope Calls, which is currently in production and is set to premiere in 2019. The spin-off will be a part of Hallmark Movies Now, the network’s streaming video subscription service. WCTH season 6 will also offer some interesting twists about Abigail Stanton’s past. Moreover, with the arrival of a mysterious artist, Theo Richardson (Rob Estes).

However, viewers remain heartbroken to let their favorite character Jack go in the season 5 finale. But season 6 will be a treat for them with some really interesting storylines. With the new cast additions and changes in storylines, season 6 will have a whole new world for Hope Valley.

Kevin McGarry replaced Daniel Lissing in When Calls the Heart!

What to expect from When Calls the Heart Season 6?