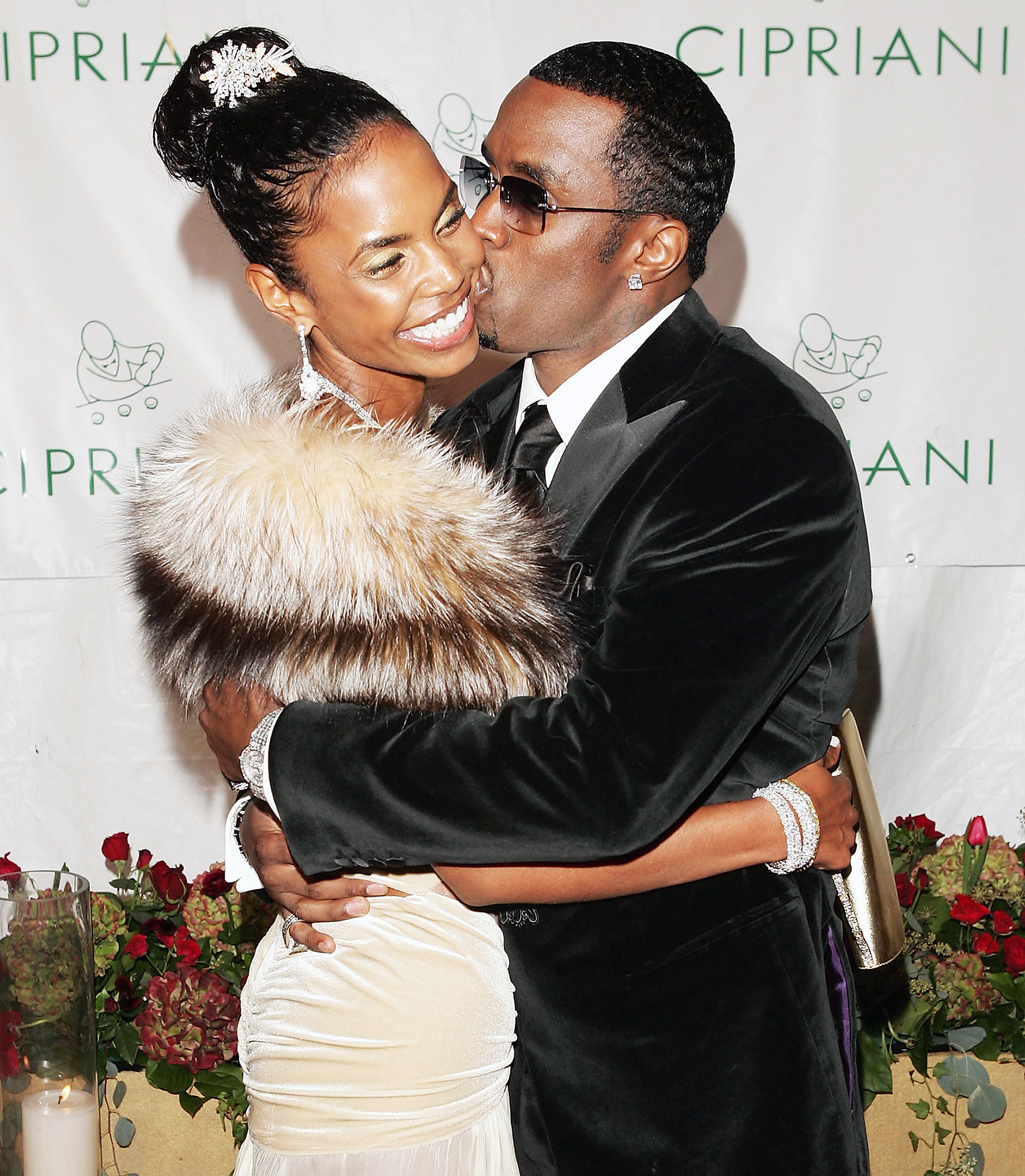 Sean “Diddy” Combs is mourning the sudden demise of his ex-partner, Kim Porter. Throughout their relationship’s ups and downs, the rapper and the model always remained close. Porter was found dead in her home on November 15, 2018, reportedly after suffering from pneumonia for weeks, which allegedly led to cardiac arrest. She was 47.

Now, the rapper is struggling to escape the nightmare. Moreover, Sean is paying tribute to the late mother of his four kids. Here are some little-known things about the couple’s relationship.

Diddy and Porter split after thirteen years together (1994-2007) and raising three kids. However, an unbreakable thread of affection always kept them close.

Paying tribute to his ex three days after her sad demise, Diddy wrote in an Instagram post,

6 Celebrities who have their helicopter

Porter and Diddy split up after a decade-long relationship but were always responsible parental figures. Diddy adopted Porter’s eldest son, Quincy Brown (Al B. Sure!’s biological son named after Quincy Jones) when he was four and brought him up as his son.

Diddy and Porter welcomed a son, Christian, in 1998 and twin daughters, D’Lila Star and Jessie James, in 2006. Their kids kept them close forever, even after the split. Diddy is also the father of two more children; a son, Justin Dior Combs, born with Misa Hylton-Brim in 1993 and a daughter, Chance, born with Sarah Chapman in 2007.

Al B. Sure!, the biological father of Porter’s eldest son, Quincy Brown, also paid tribute to her, referring to her as “Forever My Lady.” Al B. shared a picture of him and Porter on Instagram with the hashtag #ForeverMyLady, which refers to a hit Jodeci song written about Porter, Forever My Lady.

Never Ready to Tie the Knot

They started dating in 1994 and decided to walk separate ways in 1999, just a year after welcoming their first son together, Christian, which was followed by a custody battle. Afterward, Diddy dated Jennifer Lopez for two years before they reconciled in 2003.

However, he was never ready to marry her.

“I know she deserves to get married, but I’m just not ready. It’s not a reflection on how much I love Kim. It’s that I’m just learning how to be a good boyfriend. When I’m finished with this step, I’ll move on to the next.”

Porterl eft Diddy for good for the final time in 2007. She said in a statement at that time,

“In ending this relationship, I made a decision that was in the best interest of myself, Sean and our family. I look forward to moving on with my life and my career, and wish him prosperity, health and happiness in life and in love. We will remain friends and committed parents to our children.”

What was Bobby Brown’s net worth in 2018? RBRM Tours dates

Their split was dramatic as she took away everything from the kitchen table to the car and their kids when Diddy was out of town. Despite that, they always came forward as “best friends forever” and manifested their family as a powerful one on every occasion. Reportedly, months before her demise, Porter and Diddy were as tight as ever. Our hearts and prayers are with the family. Rest in peace, Kim Porter!