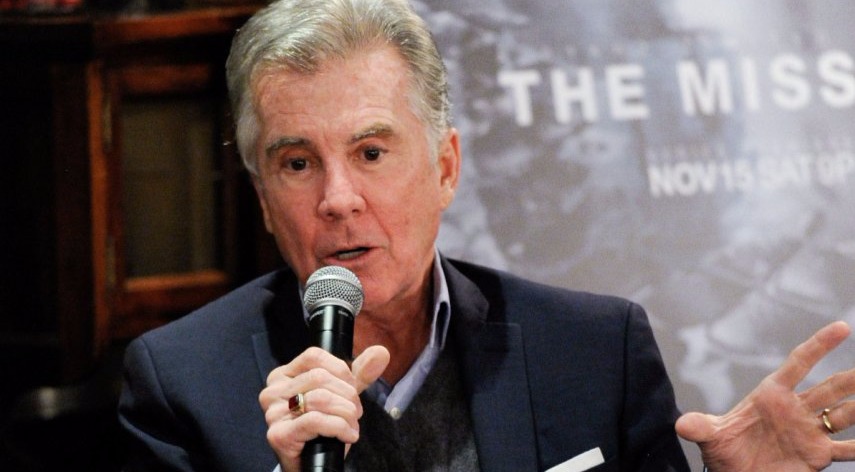 Anti-crime activist and host of the long-running television show America’s Most Wanted, John Walsh is synonymous with hunting bad guys.

How Rich is John Walsh?

Born on December 26, 1945, John Walsh spent most of his childhood in a supportive Catholic home in New York. Walsh attended the University at Buffalo, and after the graduation, he moved to South Florida with his newlywed wife, Revé Drew, in 1971.

In 1981, he was still working at Paradise Island Hotel and Casino in The Bahamas and Hollywood, Florida, when his first son, Adam, was abducted from Sears. Sixteen days after Adam was abducted, his severed head was found in a drainage canal 190 km away from home. The police never found any other remaining parts of his body.

What is John Walsh doing now? Net Worth & Wife

Following the tragic event, he and his wife founded ‘Adam Walsh Child Resource Center,’ a nonprofit organization dedicated to legislative reform in different locations around the U.S. In 1982, Walsh and his wife’s efforts led to the formation of the Missing Children Act and the Missing Children’s Assistance Act 1984. Later in 1988, Walsh launched America’s Most Wanted after securing a deal with Fox network.

Walsh became widely recognized for his contribution and tireless crusade to save children. And three presidents have honored him for his efforts. He earned the U.S. Marshal’s Man Of The Year for contributing to society.

What led to the rumor of CNN anchor Don Lemon’s firing? Could you have a look at his dating life?

Two years later, he again earned the same honor from the FBI! Moreover, Walsh bagged The Bureau’s highest civilian award. Furthermore, he started hosting The Hunt with John Walsh on CNN on July 13, 2014. In Pursuit with John Walsh, a new show on Investigation Discovery premiered in the first quarter of 2019. As of 2018, John Walsh has an estimated net worth of $20 million.

Dog, the Bounty Hunter, cast Leland Chapman’s net worth in 2018

Stars who left Dancing with the Stars