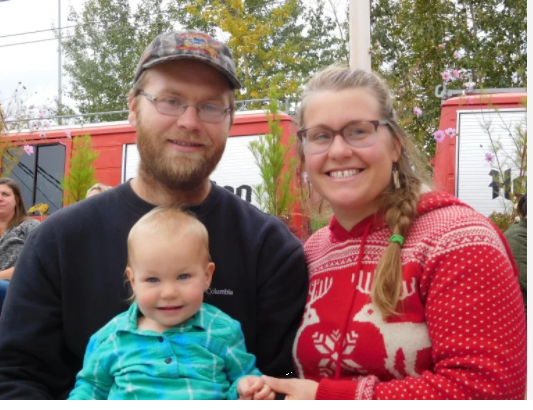 Ashley Selden is one of the cast members of Discovery’s reality TV series The Last Alaskans and one of a handful families living on the Arctic National Wildlife Refuge. 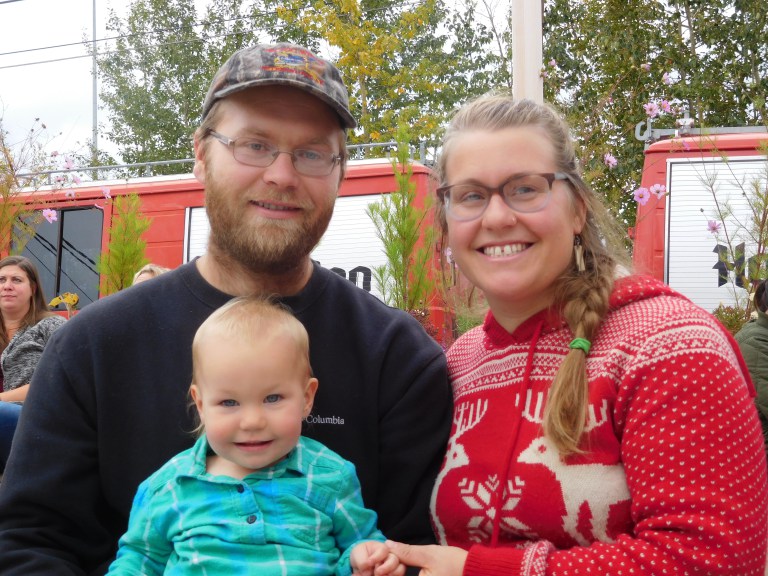 34 years old Ashley married her college sweetheart, Tyler Selden, and decided to move to the north after Tyler graduated in 2006. After moving to Alaska, Ashley and her husband settled down in Cold Foot, Alaska for a year, where they worked at a truck stop. While working at the truck stop, Ashley was often featured on the History Channel’s reality show, Ice Road Truckers.

Is The Last Alaskans canceled after Bob Harte passed away?

The Sheldens then migrated to Fairbanks and started working as log peelers at a local lumber yard. While working at Fairbanks, Ashley got introduced to a number of trappers who worked in the Arctic National Wildlife Refuge. There, she learned to lay trap lines in the bush for fox and wolverines, and slowly her adventure turned out as the alternative way of living. They lived in the Arctic National Refuge from September to March and spent remaining months in Fairbanks for seven years before grabbing the attention of Animal Planet.They started documenting their life in the Alaskan wilderness in the reality show, The Last Alaskans, in 2015. As of now, they are residing in the Arctic National Refuge, growing a big vegetable garden, raising chickens, turkeys and those beautiful sled dogs. Earlier this year, Ashley and her husband welcomed their first child.

As of 2018, her net worth is estimated to be around $80,000, which probably comes from her appearance in a reality show. While there have been rumors that The Last Alaskans have been canceled after three seasons,  some reports say that the new season is set to come out in the fall of 2018.

What is Alaska: The Last Frontier Otto Kilcher net worth in 2018?