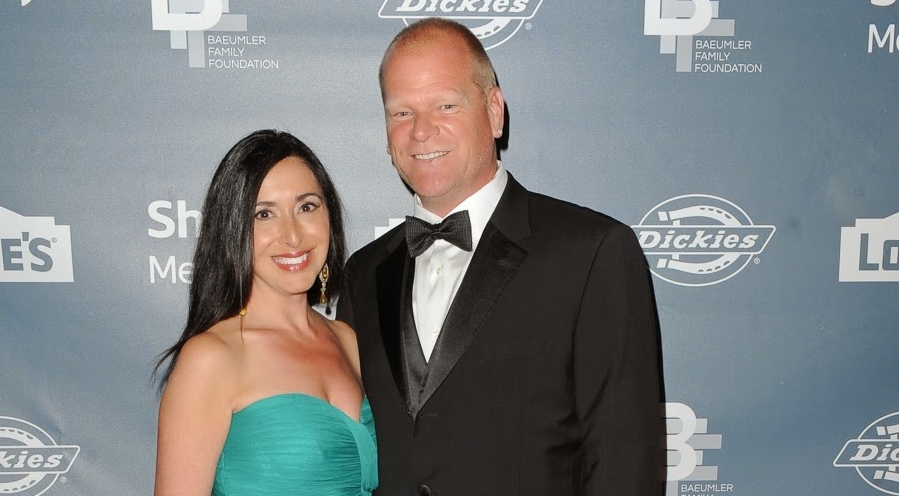 During the 1990s, which was a tough time for the world due to a recession, many lost their lives, many lost their family, property and many tragedies came. Similarly, the downturn hit Mike Holmes‘s family very hard, nearly wiping out his company and the entire construction industry as a whole. As a result, his company went bankrupt, and he had to sell all his businesses.

Differences in the Family after Recession

The terrible situation Mike found himself in went to be a massive strain on his young family, including his the-then wife Alexandra Lorex and three children. While the family was going through financial constraints, his marriage eventually ended in divorce.

That time was adamant for Holmes as his dad died of a tragic accident after falling while walking down a narrow staircase lacking a handrail. Shortly after that, his mom also died of a heart attack at 56.

Mike and Alexandra exchanged the wedding vows in 1982. Back then, the young couple shared a romantic conjugal and welcomed three children, including daughters, Amanda and Sherry, and a son, Mike Jr. The family of five were living a happy life before the storm of recession-struck them also. The financial crisis saw Holmes losing his construction company and his family falling apart.

While he was moving on with several tragedies, Anna Zappia entered into his life and mended his broken heart. The couple met in 2000 and then have been together ever since thick and thin.

Despite being together already for 16 years, the couple doesn’t seem to have plans of being official husband and wife yet. But even that doesn’t stop Holmes from addressing Zappia as his wife. They are still going strong as conflicts and differences seem to stay away from this couple.

Following his father’s footsteps, Mike Holmes has had success with every task he took on. A man with a Golden Heart, Holmes has not only provided people with quality housing but has also taught them about construction. In the same way, his son has followed in his footsteps.

Alongside keeping the family head high in the construction business, Mike Holmes Jr. has also won the hearts of many ladies with his work and with his stunningly admirable physique. His tall height and his stunning body have attracted many women. Especially his shirtless pictures make any women go crazy about him. But, Holmes Jr. has been loyal to his childhood sweetheart Lisa. And according to the report to have already exchanged engagement rings with her.

The author of two national bestselling books, Makes It Right: Home Renovation with Canada’s Most Trusted Contractor (2006) and The Holmes Inspection: Everything You Need to Know Before You Buy Or Sell Your Home (2008), Holmes has truly changed Canada’s residential standards. Other publications include the 2009 release of Make It Right: Attics and Basements and the 2010 release Make It Right: Kitchens and Bathrooms. 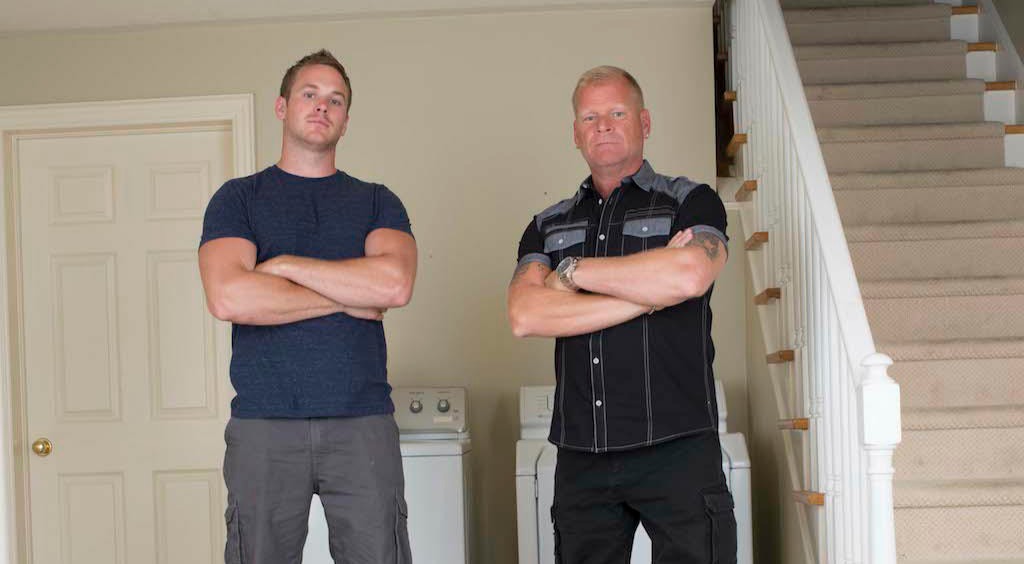 His full biography is readable on several sites around the Internet. Mike Holmes’ fans can also stay updated through his official social media pages, including Facebook, Instagram: @make_it_right, and Twitter: Make_It_Right.