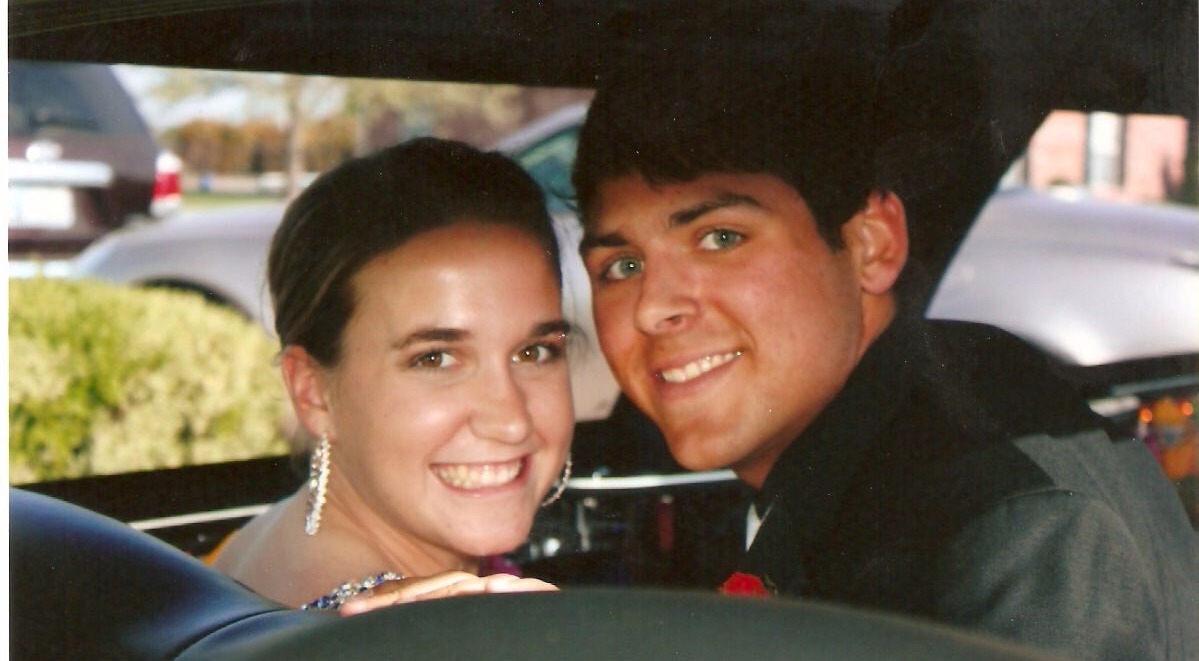 The event for Michael Fulmer 2016 started with one of the happiest moments of his life, i.e., making his longtime sweetheart his official wife. Michael and his girlfriend Kelsey became better half of each other, tying a knot in January 2016.

Michael confirmed the news in an interview, saying, “I just got married a few weeks ago. January’s been the busy part. But it’s been good. I’m ready for spring to get here, get out of the cold weather, get down to Florida and get this thing rolling”.

Michael Fulmer spent his honeymoon in the Bahamas with his wife!

Michael Fulmer and Kelsey Fulmer have been dating each other since their first year of high school. The lovely couple has a Huskie dog named Miya. They started taking their dog as a part of their family member when they brought her home in 2012. So-in-love duo loves to spend quality time with Miya. To date, no news of them having children or expecting them to come soon. Maybe they are prioritizing their career at present.

Reportedly, they went to the Bahamas for their honeymoon. Fulmer’s newly-wed wife Kelsey was born in Collierville, Tennessee, United States. She is a nurse, a baseball fanatic and a diehard fan of her husband’s team Detroit Tigers. The couple had planned to marry as soon as Michael landed a lucrative contract with a baseball team, and that happened after the Detroit Tigers signed him.

Furthermore, as of 2022, Fulmer and his spouse remain happily married. Moreover, the duo Michael and Kelsey welcome a new member to their family. Moreover, on April 17th, 2019, a baseball pitcher for the Detroit Tigers and his wife gave birth to a son named Miles Brooks Fulmer.