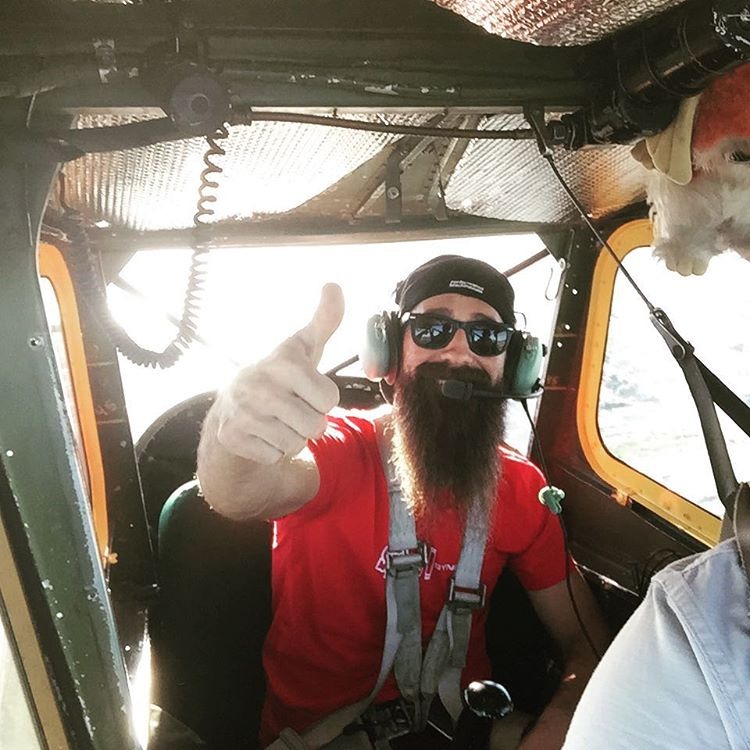 Aaron Kaufman’s journey from Richard Rawlings’ Fast N’ Loud and Gas Monkey Garage to his own company, Arclight Fab and show Shifting Gears has been marvelous. He is a former mechanic on Fast N’ Loud, and his passion for cars has a long history.

Aaron Kaufman is All About Cars

He bought his first car, a 1984 Jeep Cherokee, by saving up his allowance and income from odd jobs. The car was also the first vehicle that he customized and would be the breakthrough for his career as a mechanic. After getting his jeep running, Aaron was motivated to fix up his friends’ cars.

In an interview with Motor Trend, he said,

..I would do anything anyone wanted to do for free just to gain the experience because I didn’t know anyone else that did it, and if I did, I was the only one that I knew how to do it.

Aaron’s experience as a teenager paved the way for his successful career. He understood that knowledge came at a price and dedicated himself to art throughout his teenage years. He sold the Jeep Cherokee and bought himself a used truck after his high school graduation. Aaron fixed up cars on the side to continue his passion even after high school. He’s not in it for the money.

How much is Aaron Kaufman worth?

Aaron Kaufman worked with Richard Rawlings for 13 years before parting ways in December 2016. He earned huge fame as a Gas Monkey Garage member and a Fast N’ Loud star during that time.

He has accumulated millions of dollars through his long journey as a mechanic and appearing in the mainstream reality show Fast N’ Loud. His garage Main Street Shop has also added to his net worth. Since leaving Richard Rawlings’ garage, his workshop, The Arclight Fabrication Co., has been helping him live his dreams. His show based on his shop, Shifting Gears, premiered in March 2018. His new show, Aaron Needs a Job, is set to premiere on Discovery on July 15, 2019.

By July 2019, the famous reality star and fabricator Aaron Kaufman had accumulated an estimated net worth amounting to $6 million. His salary, however, has been kept under the wraps and is yet to be revealed by any credible sources.