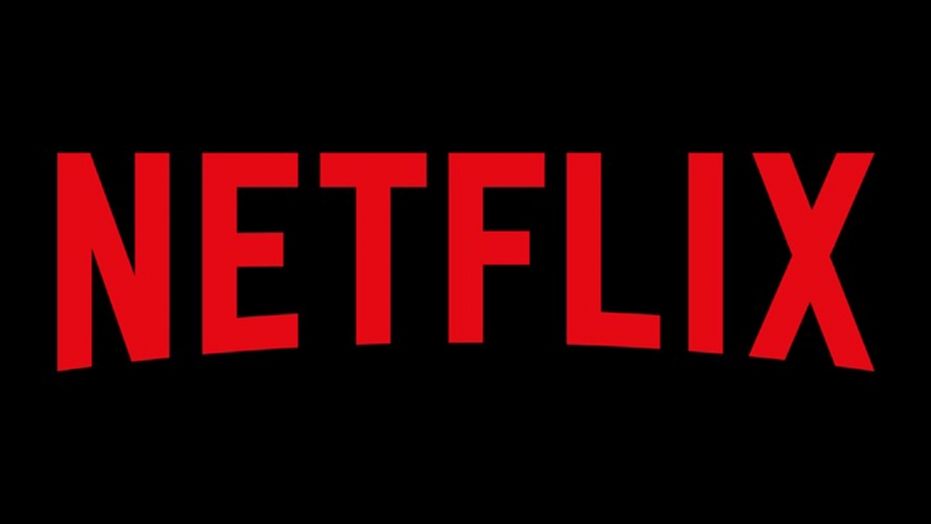 A controversial 2017 series, 13 Reasons Why, is the most tweeted-about show. The TV series which has received more than 11 million mentions on Twitter is now all set to avoid controversy and steps up for mental health issues. As the release date of 13 Reasons Why season 2, is set for today, May 18, 2018, Netflix has released a warning video along with the website, where you can talk about your problems because “suicide is not an option.”

An American mystery drama television series, 13 Reasons Why, is adapted from the 2007 novel by Jay Asher of the same name. The show revolves around the real issues like underage drinking, bullying, and substance abuse, but most of all the sexual assault, and suicide. The first season of the show premiered on March 31, 2017.

Right after the release of the first season, the show received immense love, but along with that criticism also followed. Critics were concerned about the possibility of the viewers perspective of receiving the illustration of several problems as glamorized along with its potential to encourage copycat acts. Some also pointed to its failure to show mental health resources which includes therapy, that the cast might have retrieved for support.

But, this time, Netflix has been preparing themselves to stay away from the controversy, and take a step for mental health issues by providing resources related to severe issues that the show chronicles.

The first thing Netflix has done in season 2 is introducing new episodes with warnings, where cast members provide a public service announcement, and direct viewers towards resources to seek help.

The helpline includes a website with links directing to the National Suicide Prevention Lifeline, Crisis Text Line and other several sites to offer support for depression, anxiety, and substance abuse prevention. The clip also has a disclaimer message stating that the show is not for everyone, with an actress, Alisa Boe saying, “If you are struggling with these issues yourself, this series may not be right for you, or you may want to watch it with a trusted adult.” 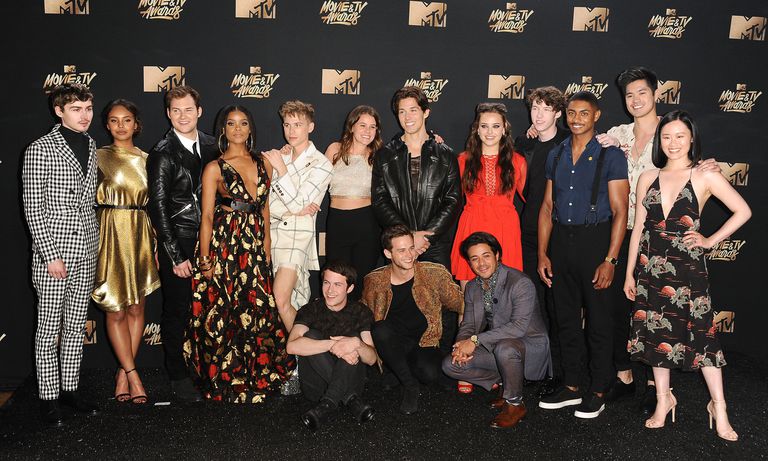 Netflix has also made a PDF format of a discussion guide, which includes tips on re-watching first season paying attention to the parts that some considers being the problem. The discussion guide also defines social issues like sexual assault, anxiety, and bullying. It further explains that the character’s behavior does not always clarify the best way to deal with things.

After seeing all the effort put in beforehand the release of the second season of series, the show is likely to encourage people to make a conversation, and face other several challenges that teenagers are going through daily.

So, let’s tune it to see what 13 Reasons Why season 2 has to offer!

13 Reasons Why cast Miles Heizer bio: More on his net worth

13 Reasons Why Justin Prentice: Details on his early life and career!

What more Hannah Baker in 13 Reasons Why season 2? More on Katherine Langford’s career and relationship!

What’s waiting for Tony? More on Miles Heizer’s Career and net worth!