Skip to content
Home » News » What happened to April Kepner in Grey’s Anatomy? Is she alive? 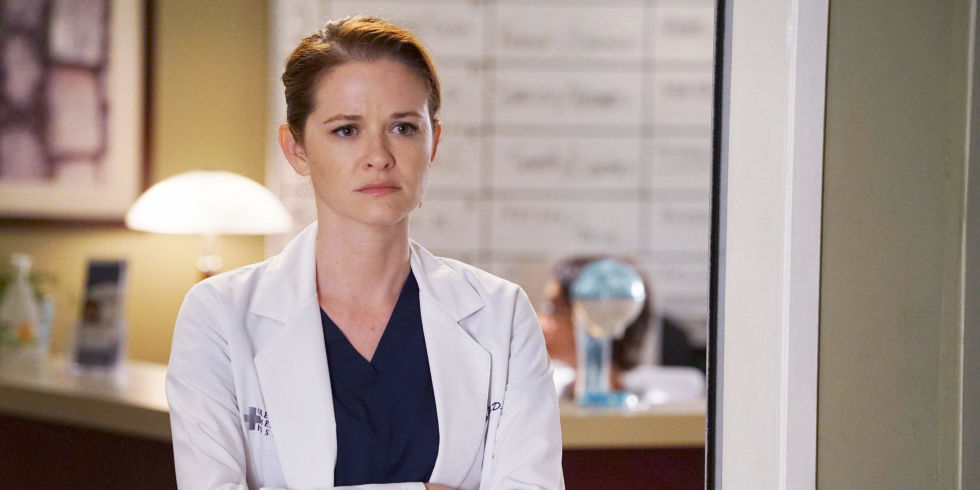 Fans of Grey’s Anatomy were holding their breath when their favorite character April was on the verge of death in May 10 episode. April looked seriously injured in the penultimate episode of the 14th season, and Jackson Avery was crying over her body. After Sarah Drew’s announcement of leaving the show, fans wondered how the show would play out the exit for Drew’s character, April. So, death seemed to be one way. Is this the end for her?

Thanks to the Gods and the heavens, and of course, the team at Grey Sloan Memorial Hospital, her life was saved. April got into a car accident with her ex-fiance and present boyfriend, Matthew. Matthew was trapped in the car when the car rolled over, but April managed to get out and call 911. But unfortunately, she slipped and fell down an icy ravine and was not found immediately. And the cold weather led her to hypothermia.

It has already been announced that Sarah Drew will not appear on the show after season 14. April’s death seemed very likely. But, we can trust the doctors at Grey Sloan.

Meredith had been in a similar situation before and insisted on not letting April go at any cost. She believed April could survive, and she did, but not before an emotional outbreak among the doctors at Grey Sloan.

April was fine and sent invitations for Jo and Alex’s wedding at the start of the episode but ended up battling for her life in a hospital bed later. While April was lying on the bed and seemed like she was going to be brain dead, Jessie Williams, who plays April’s ex-husband, Jackson, showed his acting skills. He prayed to the God he didn’t believe in for his child’s mother’s life.

At the end of the episode, April woke up unscathed. The intense episode ended with Matthew and April resting together. And Jackson remains confused about the existence of God as he enters the church room in the hospital with his daughter.

So what’s next for April?

Well, that’s something only the May 17 episode will reveal! April Kepner will certainly be written off. But we don’t know what producers have planned for her as the finale focuses on Jo and Alex’s wedding.

Although there are many Jackson and April shippers, April will get her happy ending with Matthew. Since she has endured a lot of hardship throughout the show, it’s obvious that the viewers would want a happy ending for her rather than a bittersweet one.