Skip to content
Home » Entertainment » M*A*S*H Cast: Then and Now 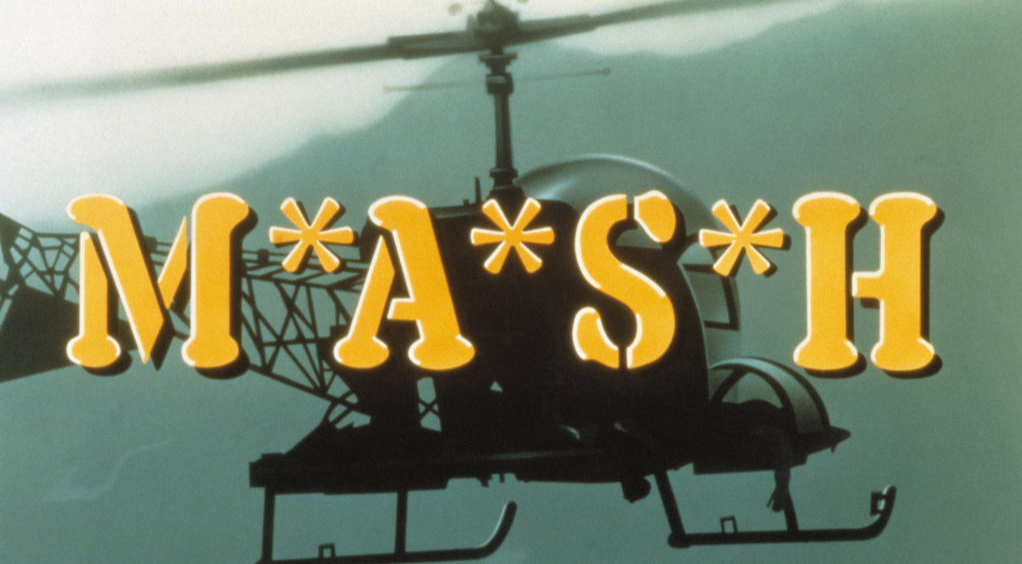 In 1983, 233 million people lived in the United States, and out of those 233 million, 105.9 million of them tuned in to CBS on February 28th. No, it wasn’t the Superbowl. The final episode of M*A*S*H was titled Goodbye, Farewell and Amen. To put things into perspective, the most successful series of recent times, Game of Thrones, saw a measly 13.6 million viewers in its conclusive episode. Will any show ever reach this milestone again? Maybe, and maybe not!

M*A*S*H was a huge success, and that’s saying it modestly. The ensemble cast consisting of Alan Alda, Loretta Swit, Jamie Farr, and William Christopher was propelled to mainstream fame after the series premiered on September 17, 1972.

It has been over 35 years since we last saw the 4077th Mobile Army Surgical Hospital in action. Let’s look at what the stars of M*A*S*H are doing in 2019.

Before he appeared as Captain Hawkeye, Alda was already a Tony and Golden Globe-nominated actor, who had appeared in stage productions like Only in America, The Apple Tree, Cafe Crown and The Owl and the Pussycat and critically acclaimed movies, including Paper Lion.

While he appeared in the army drama, he gave Emmy-nominated performances in television films, 6 Rms Riv Vu and Kill Me If You Can and also appeared in movies like Same Time, Next Year, The Seduction of Joe Tynan and The Four Seasons. After M*A*S*H, his major gig was as the host of Scientific American Frontiers from 1993 to 2005. He appeared in numerous  TV films and shows like White Mile, ER, Club Land, The West Wing and 30 Rock.

He also acted in movies like Crimes and Misdemeanors, Betsy’s Wedding, Manhattan Murder Mystery, Murder at 1600, The Aviator and Bridge of Spies. Over the 83 years old, the actor continues to act in movies, TV shows and the stage. Some of his latest acting works include The Blacklist, Horace and Pete and Ray Donovan.

Which role of Alan Alda, other than Captain Hawkeye, is your favorite?

Loretta Swit appeared in a few roles in TV shows like Hawaii Five-O, Mission: Impossible, and Gunsmoke before appearing in her most famous role in M*A*S*H. As a prominent cast member of the show, she won a Primetime Emmy and a People’s Choice Award and two Golden Globe nominations.

After the show, she appeared in numerous projects. However, none of her further work gained her much fame.

She appeared in TV movies and shows like Ironside, Shirts/Skins, The Hostage Heart, The Love Boat, Cagney & Lacey, 14 Going on 30, and Memories of M*A*S*H. She last appeared in the movie, Play the Flute in 2019.

Which other army TV shows are your favorites?

He was hired for a day’s work in an episode of M*A*S*H’s first season and was called back for a dozen more in the second season, and became a regular since the fourth. While he appeared in the show, he also acted in The Cannonball Run trilogy.

After the show, he appeared in the spin-off, AfterM*A*S*H, alongside Harry Morgan and William Christopher.

Farr acted in television movies like Combat Academy, Return of the Rebels, and Murder Can Hurt You. He is also active in theater and has played in shows like Guys and Dolls, The Odd Couple and Flamingo Court.

Jamie recently appeared in a recurring role of Dudley in the TV show, The Cool Kids. His other recent parts include Alexander in the 2018 movie, Angels on Tap and Ernie in an episode of Bella and the Bulldogs.

Before his most famous role as Father Mulcahy, Christopher appeared in The Andy Griffith Show, Death Valley Days, and The Patty Duke Show and feature films like The Fortune Cookie, The Shakiest Gun in the West, and Hearts of the West.

He was cast in M*A*S*H, replacing the actor George Morgan who portrayed the character in the pilot episode. After the show, he also appeared in the spin-off, AfterM*A*S*H, for two seasons.

He continued with roles in shows like Good Times, Murder, She Wrote, and The Love Boat. He was active in theater during the 90s and appeared in the front, The Odd Couple, with Jamie Farr, but remained inactive throughout the 2000s.

His last role was as Father Tobias in a few episodes of Days of Our Lives in 2012. He passed away on December 31, 2016, due to small-cell carcinoma at the age of 84. Rest in peace, William Christopher.

Who was your favorite character in M*A*S*H? Let us know in the comments.