Everything to Know About Valeriia Karaman | Mermaid from The Lighthouse 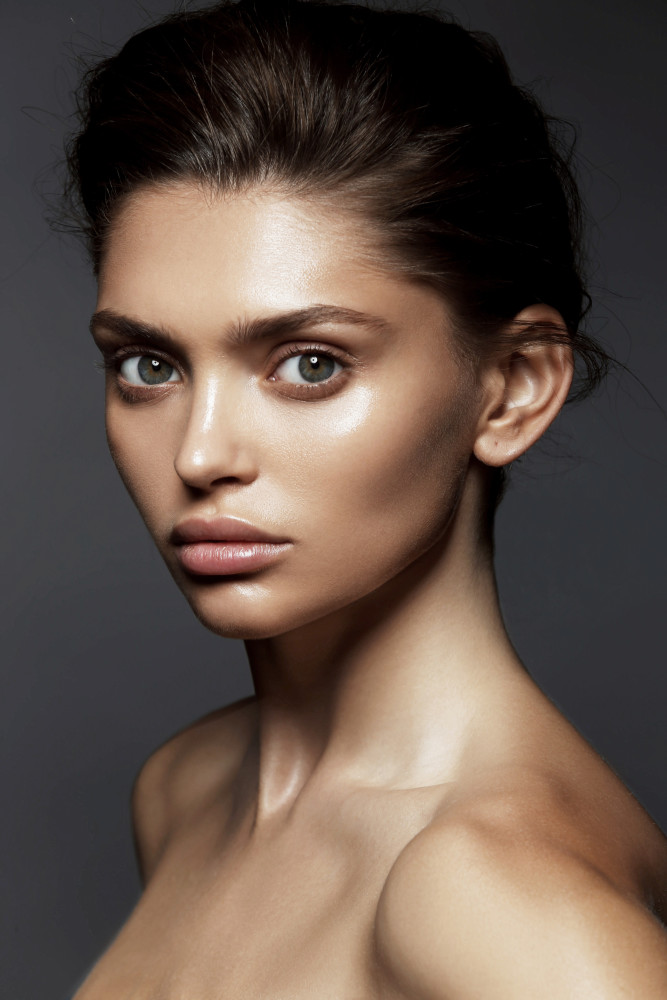 Instagram star and Ukrainian model Valeriia Karaman grew in popularity for her modeling skills and ability to create outstanding portfolios.

She is also starring in the new B&W horror film, The Lighthouse. Here are some things you should know about the model, Valeriia Karaman.

Valeriia Karaman was born on August 15, 1994, in Bendery, Moldova. Like many celebrities, Valeriia has also kept her personal life private. The information regarding her father, mother, or even her siblings stays away from the public view.

As a child, the public ridiculed her for some of her features, making her feel insecure. She found cinematography slightly cloudy and mysterious.

With her celebrity profile on the rise, we may soon get to know more about her early life education.

Before playing the role of a mermaid in The Lighthouse, Valeriia was already a well-established model. Valeriia Karaman began her modeling career at the Russian equivalent of Facebook, VKontakte.

With the help of her French model agency Premium, Valeriia got the opportunity to shoot videos for a Paris-based production company, Diesel. On January 22, 2018, the Diesel-Keep World Flawed video was released. Moreover, the footage promoted individuality and non-standard beauty.

Following this, the second commercial in Diesel’s series, Go with the Flow, emphasized accepting your flaws.

Valeriia Karaman in The Lighthouse

The new B&W horror movie, The Lighthouse, is Valeriia Karaman’s first-ever movie. Karaman landed the role of the mermaid as the scriptwriter Max Eggers’s wife selected her. She plays alongside Robert Pattinson and Willem Dafoe.

Besides The Lighthouse, Robert Pattinson, known for his role in Twilight, has a new Batman movie coming up in 2021.

Similarly, the three times Oscar-nominee Willem Dafoe has a few other films releasing this same year, including Tommaso and Motherless Brooklyn.

According to Valeriia, many people find her personality to be a bit too extreme. While she did have trouble being comfortable in her skin when she was a kid, the model has discovered her style and wears whatever inspires her.

She loves to travel and regularly replenishes her collection of rings. She has two tattoos, a medieval mermaid and a dragon. The medieval mermaid on her waist was inked by Marina Siridova, better known as Krasivity. The other dragon tattoo on her shoulder was the work of Vlad Old Nyc.

Besides her permanent tattoos, Valeriia also had a temporary flower tattooed on her arm and neck for Oh Comely Magazine.

She posted her professional modeling pictures with different outfits among thousands of her followers on Instagram.

Apart from blessing our feed with her gorgeous photos, Valeriia also has an Instagram account called Valkarart and a website where she posts her artworks and sells them.

Regarding her romantic life, we don’t know whether she has a boyfriend or not.

She has lived in several places, including Tel Aviv, London, and Paris. She currently lives in Kyiv and is busy working for model agencies worldwide. 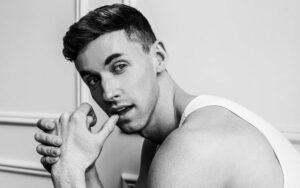