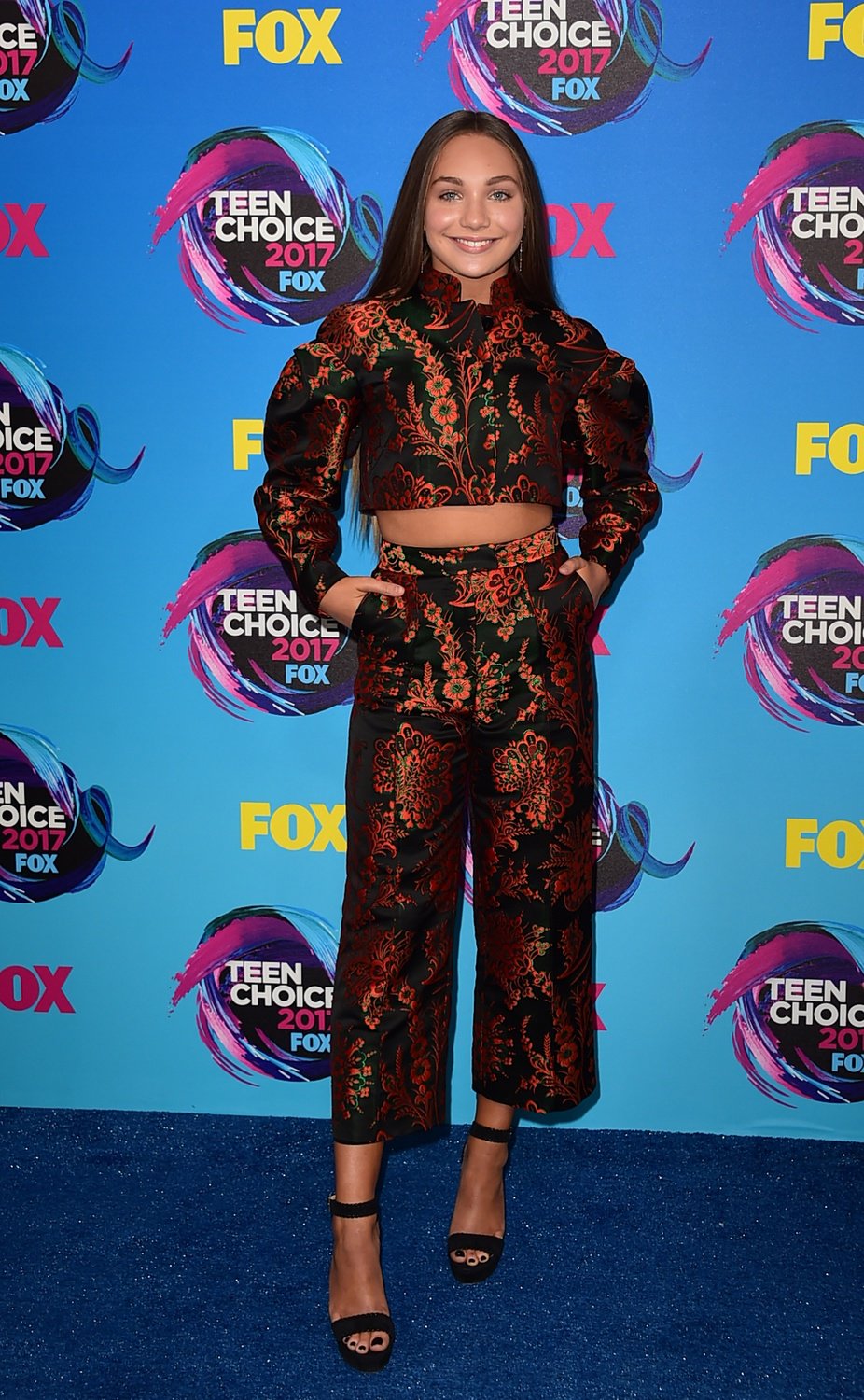 Former Dance Moms star Maddie Ziegler bagged the award for Choice Dancer at the Teen Choice Awards 2017. Her former co-star and friend Chloe Lukasiak was also nominated for the award.

Dancing with the Stars veteran Derek Hough was also nominated, as was his sister Julianne Hough. Kida the Great and tWitch also received nominations.

Since leaving Dance Moms, Ziegler has been doing her own thing. She is a New York Times best selling author, voice actress and fashion designer. She is also a YouTuber.

Maddie Ziegler found her BFF outside of Dance Moms