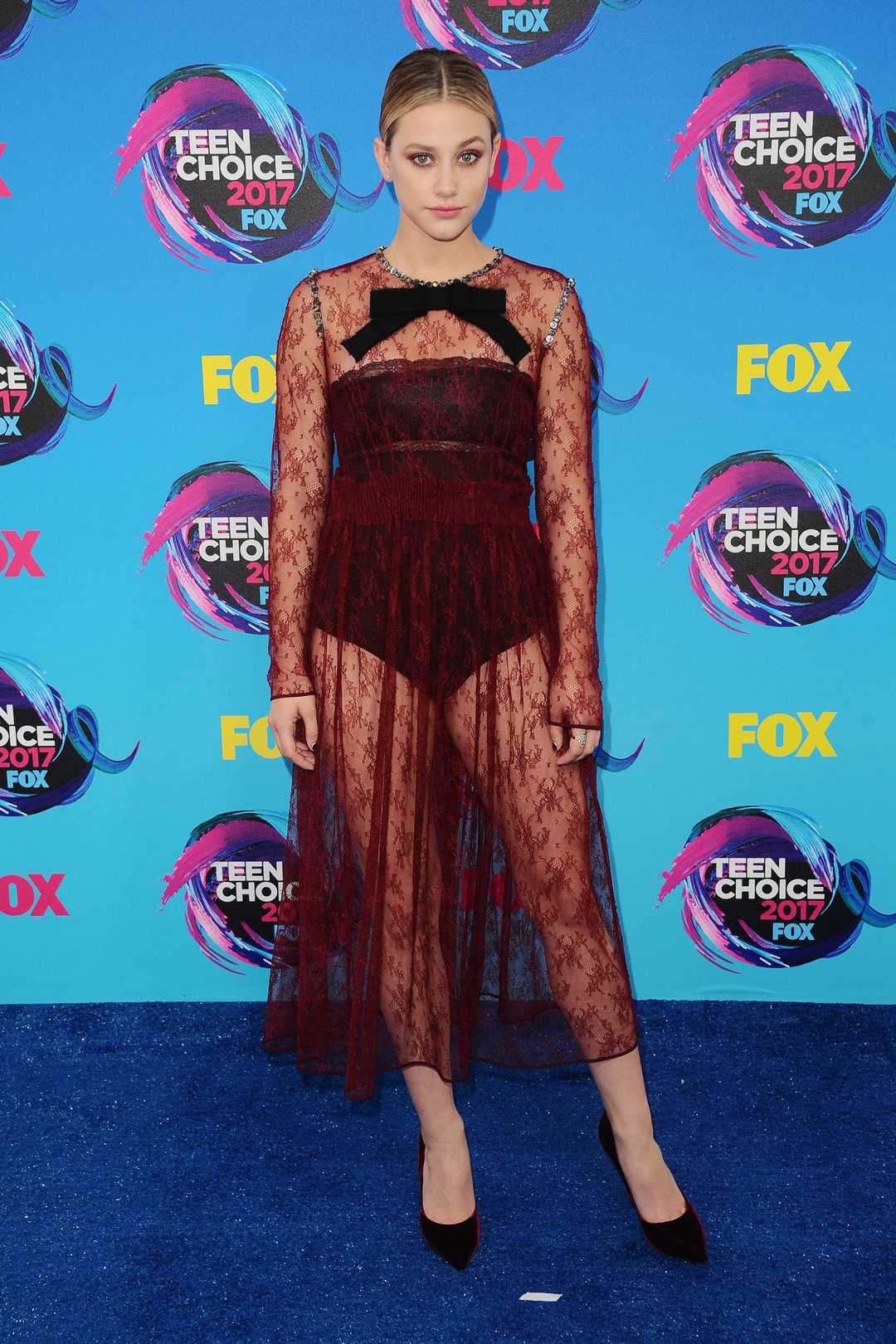 Reinhart portrays Betty Cooper in the new hit teen drama series Riverdale, which has been renewed for a second season.

Young actors Millie Bobbie Brown and Finn Wolfhard were also nominated for their Netflix hit series Stranger Things. Ryan Destiny and Chrissy Metz also received a nod for their series Star and This Is Us respectively.