Maddie Ziegler has a close relationship with Sia 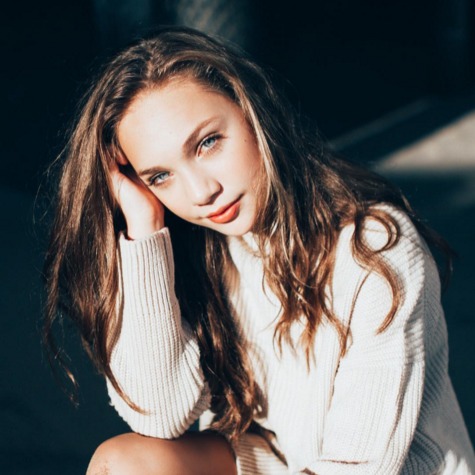 The Maddie Diaries author told E! News, “I feel like she’s given me such great advice and so many things that I learned from her every day. So, I feel like we both are so happy that we found each other because she made me a better person.”

In a separate interview with People, Maddie also revealed that Sia is “the goofiest person” she’s met.