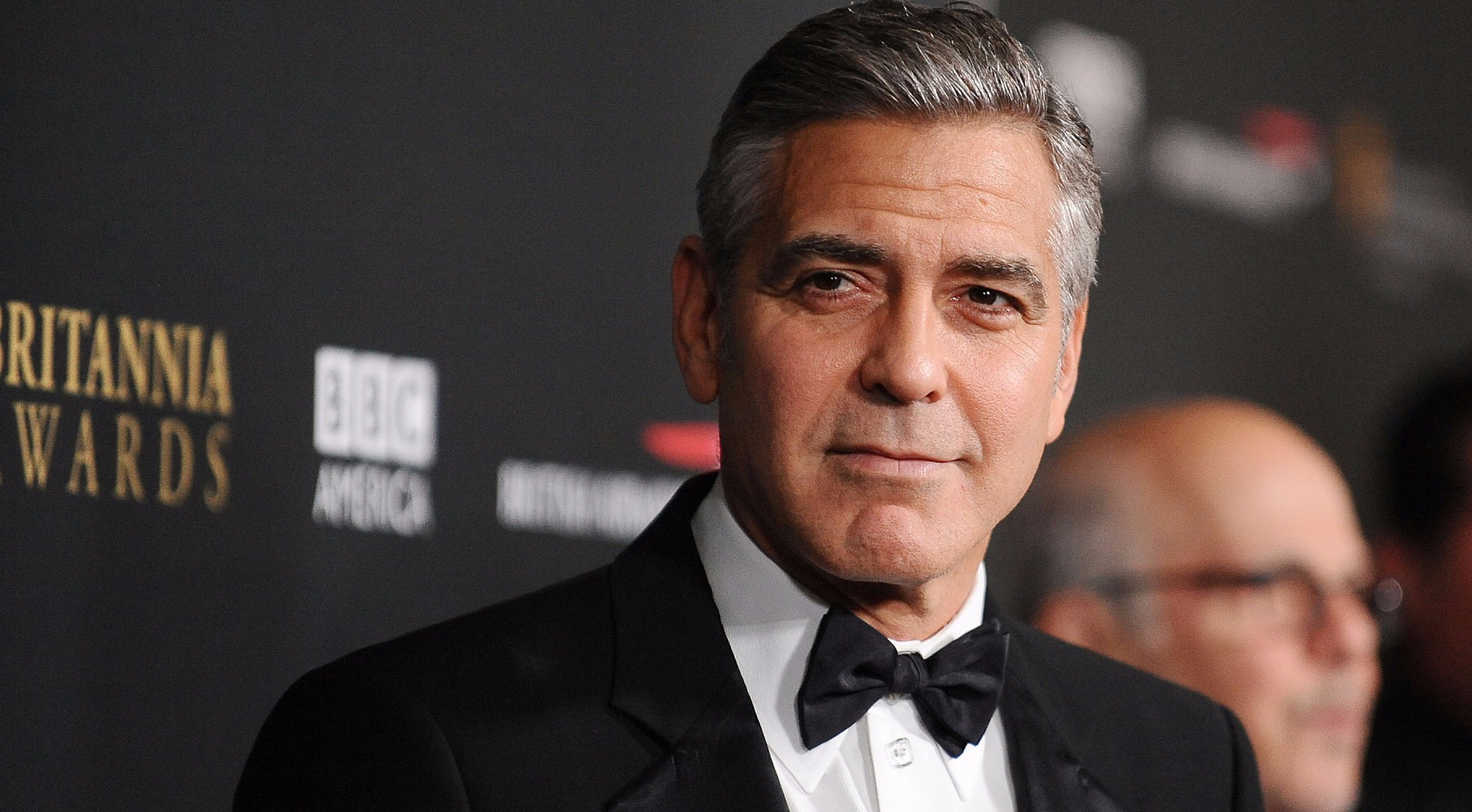 George Clooney is a celebrated personality of American entertainment industry who has gained wide recognition as an actor and filmmaker. He is also a human rights activist who has been actively participating in various philanthropic programs.

The two times Oscar-winning actor Clooney took birth on 6 May 1961 in Lexington, Kentucky. He was born to Nina Bruce née Warren, a former beauty queen and city councilwoman, and Nick Clooney, a journalist and television host, as their youngest child. He has a sister named Adelia (Ada).

Clooney was sent to Blessed Sacrament School in Fort Mitchell, Kentucky before his family shifted to Ohio. There, he initially joined St. Michael’s School in Columbus, then Western Row Elementary School and St. Susanna School in Mason. When he was midway through the seventh grade, his family returned to Kentucky and he finally completed his schooling from Augusta High School.

Graduating from the high school, Clooney joined Northern Kentucky University in 1979 to study Broadcast Journalism. He also attended the University of Cincinnati but dropped out from both the universities.

Clooney had his first major role in the television sitcom E/R in 1984 and made his debut film appearance two years later from made for television movieCombat Academy. His later career has been immensely successful which has garnered him a huge fame along with a whopping net worth.

Clooney has been married to a famous British-Lebanese barrister Amal Clooney since 2014. The couple is pregnant with twins at present.