George Clooney’s huge net worth is expected to increase soon 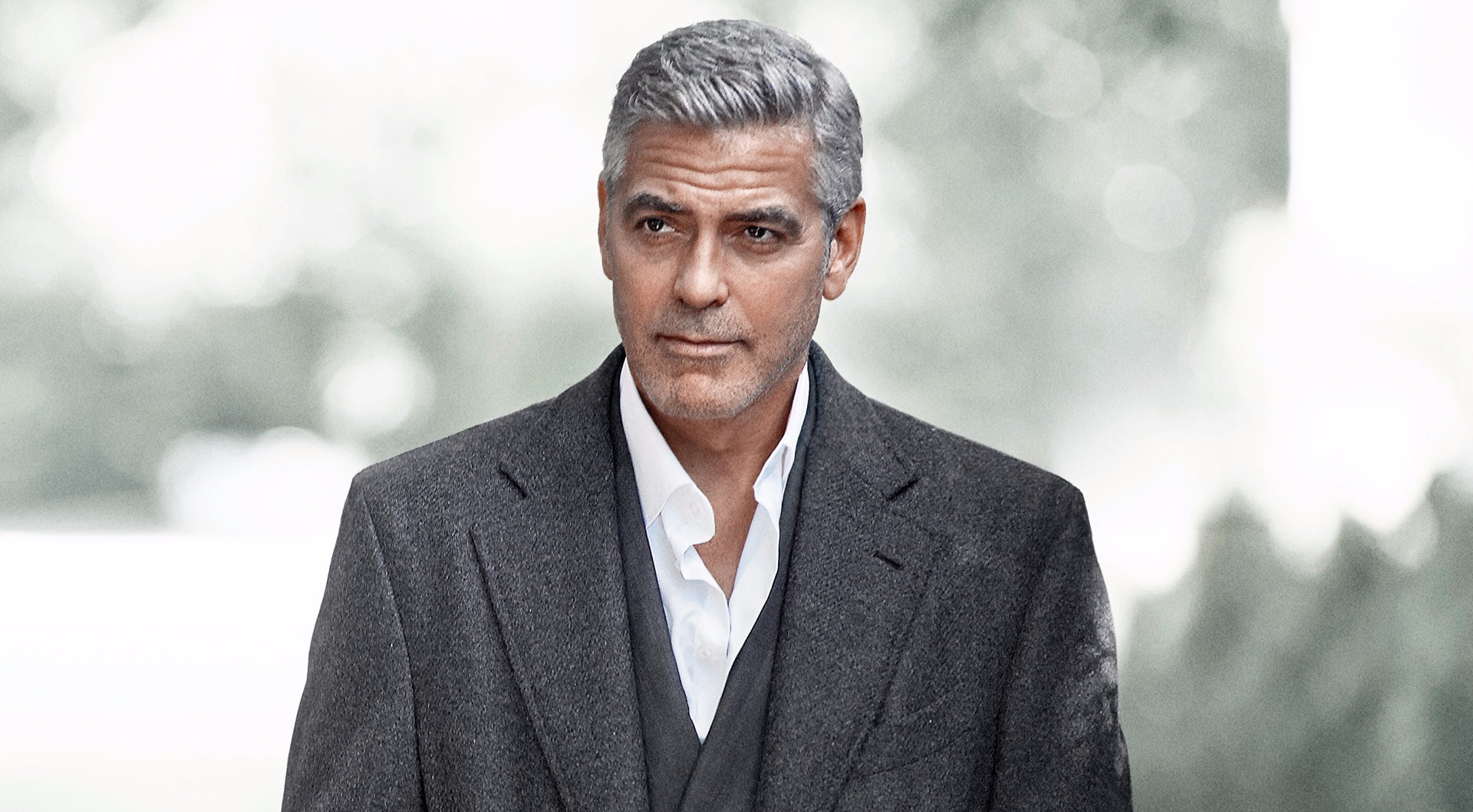 Claimed to be one of the highest-grossing actors of all time, George Clooney is one of the most recognized faces of Hollywood. The two times Academy Award and four times Golden Globe-winning Clooney’s huge net worth is majorly attributed to his acting projects. Besides, his works as a filmmaker have made a notable contribution to his fortune.

The actor’s net worth includes his various homes in different countries. A Lexington, Kentucky native Clooney has his main home in Los Angeles. His other homes are in Italy, Mexico, and England.

In Italy, his home is in the village of Laglio while in Mexico, his home is in Los Cabos. Likewise, in England, his home is on River Thames’ island at Sonning Eye. The house which is worth over $12 million was bought in 2014 and is co-owned by his wife Amal Clooney, a British-Lebanese barrister.

Suburbicon, a crime comedy written, produced and directed by Clooney (2017) and satisfied the viewers as much as his previous projects did. Likewise, Ocean’s Eight, an all-female spin-off of the Ocean’s Trilogy, also made a lot of money. Till date, none of the Ocean’s Trilogy movies has grossed less than $300 million.