Everything you need to know about Operation Varsity Blues and Loughlin 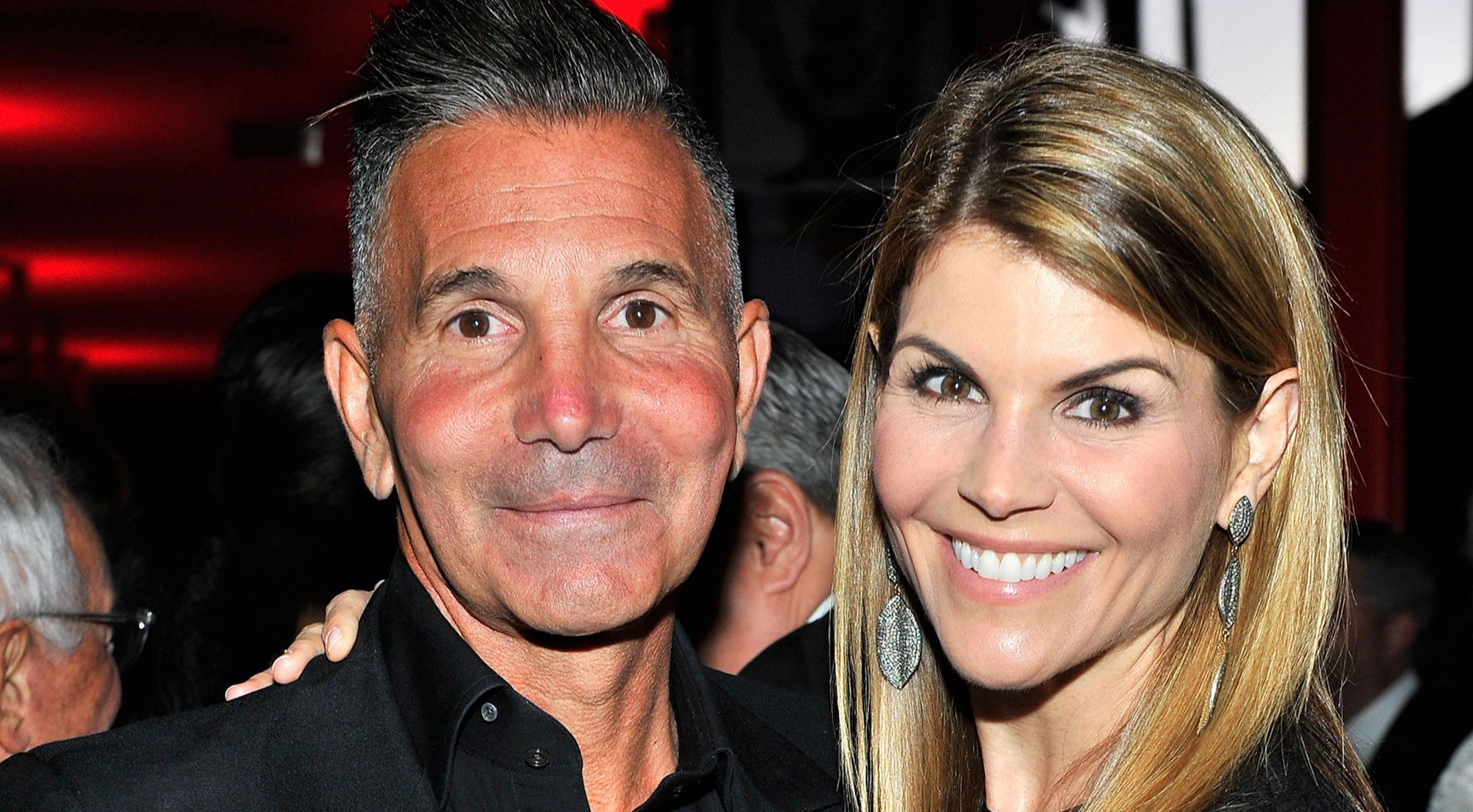 Hallmark Channel has cut ties with Lori Loughlin in the wake of the college admission scandal. AFTER A YEAR-LONG NATIONWIDE INVESTIGATION, the WCTH  star became involved in the elite college admissions fraud scheme.

Now, it seems that Netflix will not be inviting her back for the fifth and final season of the sitcom Fuller House. Here, she plays the role of Aunt Becky. Her daughters, Olivia Jade Giannulli (19) and Isabella Rose Giannulli (20) dropped out of the University of Southern California. Olivia and Isabella left the university due to fear of bullies over the massive scandal.

Lori and her husband, Mossimo Giannuli, were arrested and indicted Wednesday in federal court in Los Angeles on conspiracy charges. They are out on a $1 million bond each and support their daughter’s decision to leave university. Olivia and Isabella didn’t want to attend USC. But their father wanted them to get into a school other than Arizona State University.

Lori and Mossimo allegedly paid $500k to get their daughters into USC by pretending the sisters were competitive rowing recruits.

According to court papers, Mossimo had to send plot mastermind William ‘Rick’ Singer a photo of Isabella on a rowing machine to pull off the alleged scam. TMZ has reported that the girls plan to ‘lay low’ and won’t enroll in any school for a while.

After the scandal, Lori deleted her social media accounts. Now, it’s clear that Lori, who plays one of the prominent cast members, Abigail Stanton, in Hallmark’s hit series, When Calls the Heart, won’t be back for the show.

We are saddened by the recent news surrounding the college admissions allegations. We are no longer working with Lori Loughlin and have stopped development of all productions featuring Lori on the Crown Media Family Network channels — including #GarageSaleMysteries. pic.twitter.com/VDisz1J3SU

The aftermath of the scandal

Producers for WCTH are exploring options to continue without Abigail Stanton’s character for the rest of season 6 episodes and beyond. Hallmark axed the long-running Garage Sale Mysteries, a TV movie franchise starring Lori.

Along with Lori and 30 other parents, including American Crime star Felicity Huffman was caught trying to juice the system. While the charges carry a sentence of potentially five years behind bars, people wonder what March 29’s preliminary hearing in Boston will bring for the actress.

On top of the scandal, a mother has filed a $500 billion lawsuit against the individuals alleged of bribed authorities to get their children into top schools.

Daniel Lissing’s net worth! Find out how much the WCTH star is worth!