Skip to content
Home » Entertainment » What happened to the cast of 1985’s MacGyver?

What happened to the cast of 1985’s MacGyver? 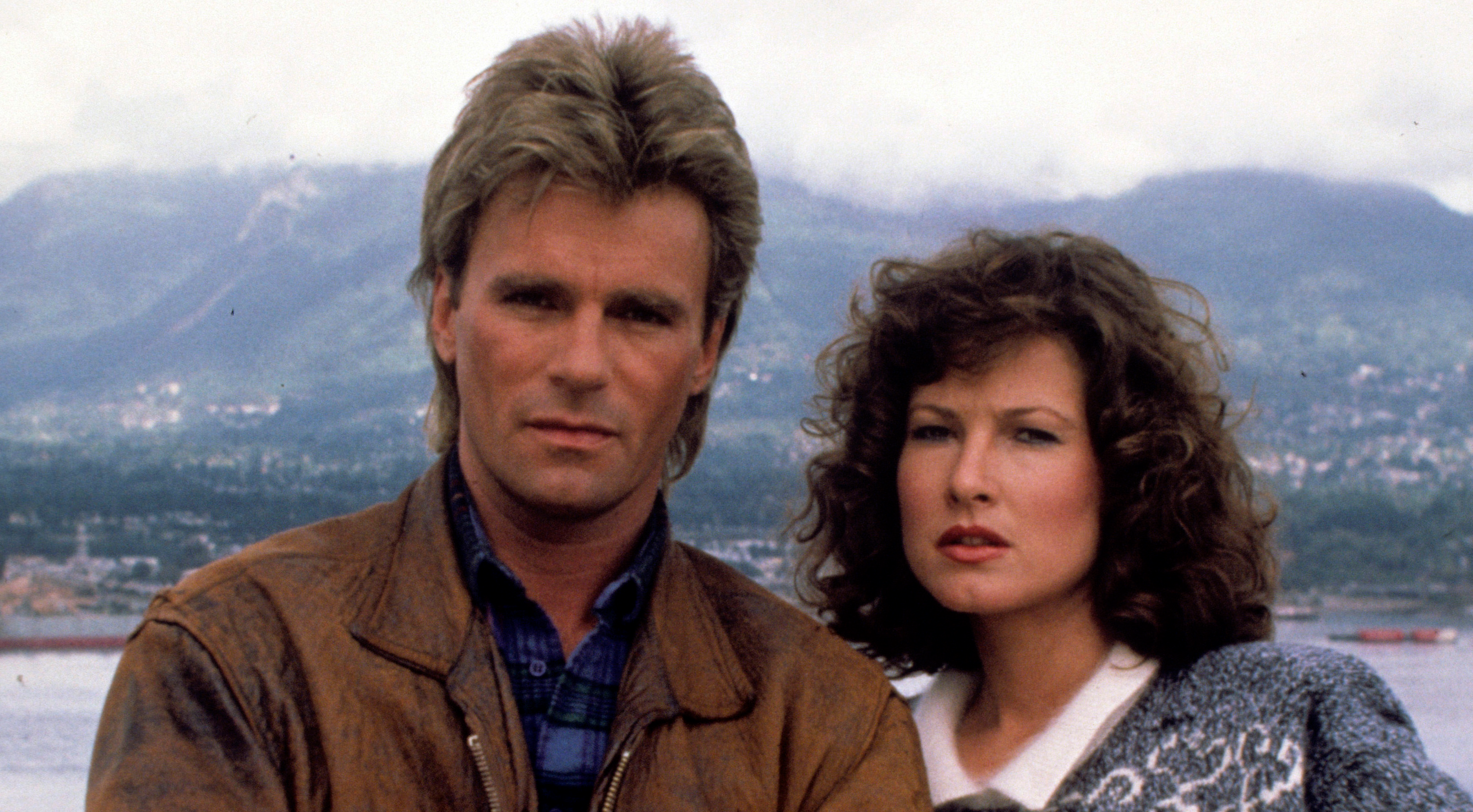 MacGyver is an American television adventure series that aired on ABC from 1985 to 1992. The show chronicled the adventurous life of Angus MacGyver, a resourceful spy who escapes and solves any situation using ordinary everyday materials. He used only his Swiss Army knife, duct tape and only in the direst of needs, used matches to get out of a jam.

The term ‘MacGyver’ even made it into the Oxford dictionary as a verb which defined it as,

“Make or repair (an object) in an improvised or inventive way, making use of whatever items are at hand.”

A 2016 reboot of the series portraying a younger MacGyver played by actor Lucas Till features a host of new and original characters running in its 3rd season. With the success of the new MacGyver show, you may be wondering what happened to the cast of the original MacGyver? Let’s find out.

After the show ended in 1992, he starred in films such as Through the Eyes of a Killer, Pandora’s Clock and Firehouse with little success.

In 1997, he returned to television as the main cast of the military sci-fi adventure series Stargate SG-1, a spin-off of the 1994 film Stargate. He was a series regular for eight seasons and made guest appearances in seasons 9 and 10. That series ended in 2007.

“So many people have responded to the attempted ‘reboot’ of the MacGyver franchise, and a lot of people have asked me if I’m going to be in the new show, or am I going to produce it, or, yada. And all I can say is, I’m not considering being a part of a project that has overlooked the insanely LOYAL FANS of the original character and has proceeded without considering how and why they all became and STAYED loyal fans. Yes, I was asked, but no, I won’t be involved in the MacGyver reboot. I have tried to recognise that there really is a balance to be found here. Hence, my loyalty to my fans.”

Following MacGyver, he appeared in shows like For Their Own Good, Law & Order and The Magic School Bus.

Jack appeared in many shows after MacGyver, including The Cleveland Show and Rizzoli & Isles. His other notable roles include playing Daniel Simpson’s “D-Day” Day in John Landis’ Animal House, Com. Eugene Matuzak in Timecop and Reverend Larson in Shallow Hal.

He is currently the narrator for the Fox News series Scandalous and is set to appear in the 2019 movie Poms.

Parks and Recreation Cast: Where are they Now?

Following MacGyver, the English actor and rock singer appeared in The New WKRP in Cincinnati and Melrose Place. He most notably played in David Lynch’s classic 2001 movie Mulholland Drive. Michael appeared on MacGyver (2016 TV series) as Nicholas Helman in 2018.

He also famously replaced Robert Palmer in the rock band, The Power Station and fronted the bar at the 1985 Live Aid concert.

Elyssa started her career with the 1973 movie, The Student Teachers, which appeared in TV shows throughout the 70s, 80s and 90s and last appeared in the 2007 film Nancy Drew.

John Anderson played MacGyver’s grandfather, Harry Jackson. Jackson took care of our young hero after his grandmother and father were killed in an accident. He first appeared in the musical, Paint Your Wagon! And later, Anderson worked in Hawaii Five-O, M*A*S*H and almost every good show of the 60s and 70s.

He last appeared as Pat Knight on The Last Gunfighter’s show, which aired six months before his death. Mr. John Anderson passed away at the age of 69 in 1992.

Do you like the new MacGyver series or the old one? Let us know in the comments below!

Where is the cast of Freaks and Geeks now?