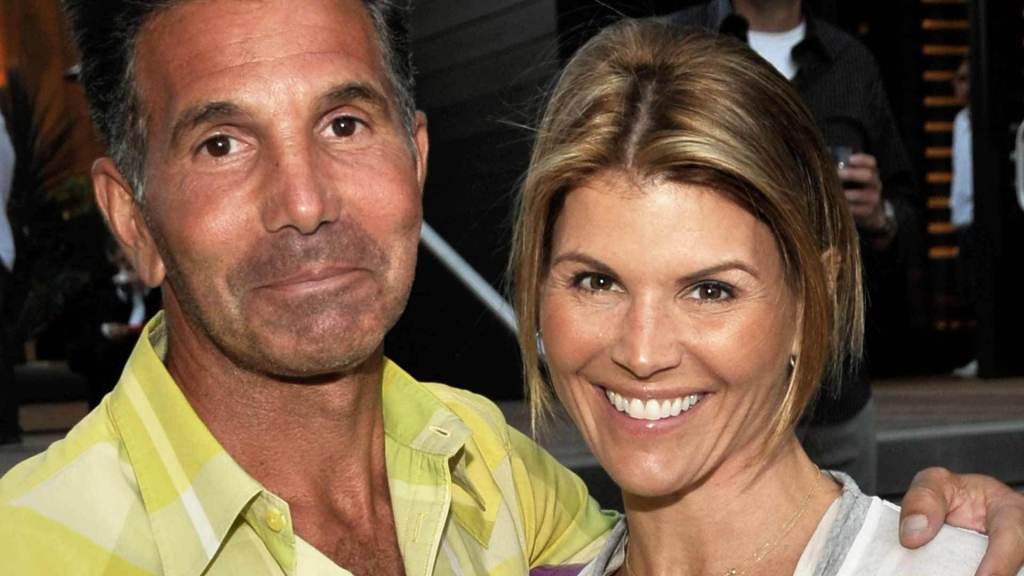 Lori Loughlin and her family are reeling in the wake of the elite college admissions scandal. The When Calls the Heart and Full House alum’s involvement in bribing college officials has cost her a lot, including her well-to-do career and her family’s future. She has been released from Hallmark Channel and ousted from Netflix’s Fuller House.

But people they once viewed as friends are now reportedly distancing themselves. Her daughters, Olivia Jade (19) and Bella Rose (20) will likely not return to the school when classes resume. Meanwhile, the family is living on what seems like “a terrible nightmare” after Lori and her husband was arrested & released on a $1 million bond each. Here are the things you didn’t know about Lori Loughlin’s family.

Lori Loughlin and her husband, Mossimo Ginnauli, allegedly paid $500k as a bribe to make it appear that their daughters were on rowing teams. They are currently not listed on the women’s rowing team of the University of Southern California.

As it’s unclear if they were aware of the fraud scheme, neither has been charged yet. Mossimo emailed pictures of his girls on indoor rowing machines to William “Rick ” Singer. William later pleaded guilty to being the mastermind of the massive scam.

Everything you need to know about Operation Varsity Blues

Olivia Jade is a makeup and beauty vlogger who runs a self-titled YouTube Channel. There, Jade collected over 1.9 million subscribers since 2014.

“After careful review of recent developments, we have made the decision to end the Sephora Collection partnership with Olivia Jade, effective immediately.”

In addition to that, her partnership with TRESemmé had also ended by Friday. An insider stated about her condition at present,

“She feels she has worked very hard to get different work deals and everything is just gone. She thought she knew what the future had in store for her, and it all just crumbled. It’s a never-ending nightmare for her. She understands the serious consequences her parents are facing and she is very scared.”

Olivia Jade is making her beauty and lifestyle brand. However, her elder sister Isabella follows in her mom’s footsteps as an actress. Isabella starred alongside Lori in the Christmas movie Homegrown Christmas (2018). And has appeared in other films like Alone Together and Every Christmas Has a Story.

Last year, Olivia Jade, in a video she posted on her YouTube channel. Olivia documented her last day of high school and her class’ senior prank. She embarked on the controversy through the video. Jade stated she had never been to school before, clarifying that she was kidding.

“I’m, like, excited to go… do the school prank. But I’m also literally never at school that I think my class doesn’t even — and maybe they forget I go there!”

It wasn’t the first time the teen faced a backlash. Last year, she became heavily criticized when she said in a video that her only interest was in college for the parties. Later, she posted an apology video stating that she was “disappointed” in herself. Likewise, Jade commented on having difficulty balancing her social media career and college.

In 1986, Mossimo Ginnauli, an architecture student, dropped out of the University of Southern California, an elite university, where he bribed his daughters’ way. He launched an eponymous affordable fashion line a year before leaving the school with a $100k loan from his father and grew his men’s streetwear business.

He eventually went public on the New York Stock Exchange in 1996, after which the company’s valuation reached $275 million. Later, his multibillion-dollar company named Mossimo sold nationwide in Target’s clothing department from 2000 till 2017.

Lori and Mossimo met at a Los Angeles restaurant in 1995 and eloped in Newport Beach two years later on Thanksgiving Day. They said “I Do,” wearing ski hats and sweatpants. Mossimo has a son, Gianni Gene Giannulli, from his previous marriage.

Will Lori Loughlin and her daughters be able to revive their careers after this massive scam?