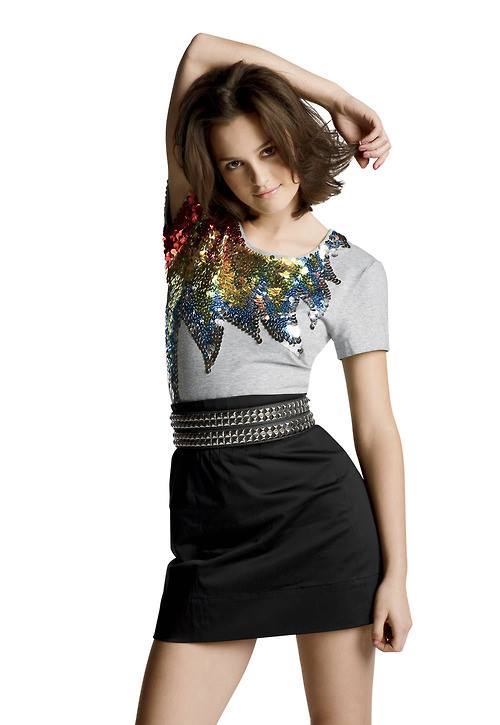 Born on April 9, 1986, to Constance Lynn and Douglas Jay Meester in Fort Worth, Texas, Leighton was a bright child from the get-go. Leighton has two brothers, Lex and Douglas Meester.

Leighton Meester had to dye her hair.

The gorgeous blonde is familiar to us for her acting and musical flairs. However, there are still some secrets about the star that you might not have noticed.

Everybody knows that the iconic character of Blair Waldorf would not be the same without her fierce brunette look. Leighton had natural blonde hair, unlike her character’s trademark brunette hair. So, she had to dye her hair brunette to audition for Gossip Girl. Now, she seems to have settled on the light brown hair hue.

Leighton has done it all in Hollywood, from modeling for fashion tycoons like Ralph Lauren to offering her commendable acting chops to various movies and TV shows to venturing into music. Hangman’s Curse (2003), Drive-Thru (2007), The Roommate (2011), That’s My Boy (2012), and By the Gun (2014) are some of her successful movies, to name a few. She has also graced the small screen with roles in TV shows like Law & Order, Family Affair, Entourage and Gossip Girl. Her studio albums, Love is a Drug (2011) and Heartstrings (2014), prove her strong presence in the pop-rock music scene.

The marriage of Leighton Meester and Adam Brody in 2014 was one of the best things to happen in Hollywood. Both played generation-changing characters, Leighton as Blair in Gossip Girl and Adam as Seth Cohen in The O.C.

The pair first met while filming the movie, The Oranges in March 2010 and got engaged in November 2013. Fans have nothing but admiration for the adorable couple and their cute little princess, Arlo Day Brody.

Dark past of Leighton

Leighton’s life has not been “sunshine and rainbows,” for the most part. You may be surprised that Leighton was born while her mother was in prison.

Leighton’s parents were serving jail time as part of a drug ring that smuggled marijuana from Jamaica to the States. In Hollywood’s fiercely competitive scenario, the smallest things can make or break a person’s career. So, Leighton tried her best not to bring this fact out to the world.

Leighton Meester and her Frenemies?

Another fierce character on Gossip Girl as Serena Van Der Woodsen, played by Blake Lively. On the show, Blair and Serena had love-hate chemistry termed ‘frenemies.’ But the stars were straight-up enemies in real life. Leighton and Blake never talked to each other on the set.

They haven’t revealed the reason behind their bad relationship, but sources reported that Blake publicly trashed Gossip Girl in an interview, and Leighton didn’t like it.

She wanted her name to be Deborah.

Leighton played Deborah Revere, a colonial woman from 1775, in Fox’s comedy series, Making History in 2017. She admitted on Late Night with Seth Meyers that she loves her character because of her name Deborah.

Leighton also said that she had always wanted her name to be Deborah, Linda or Barbara. Also, she would love to have a pink suit and red curly hair. Well, Leighton, you still have time! What is your favorite Blair Waldorf moment? Sound off in the comments.

Allegedly gay, Aaron Tveit is not married yet. He does not seem to be in a hurry to have a wife.

Child Actors who were shrouded by controversy