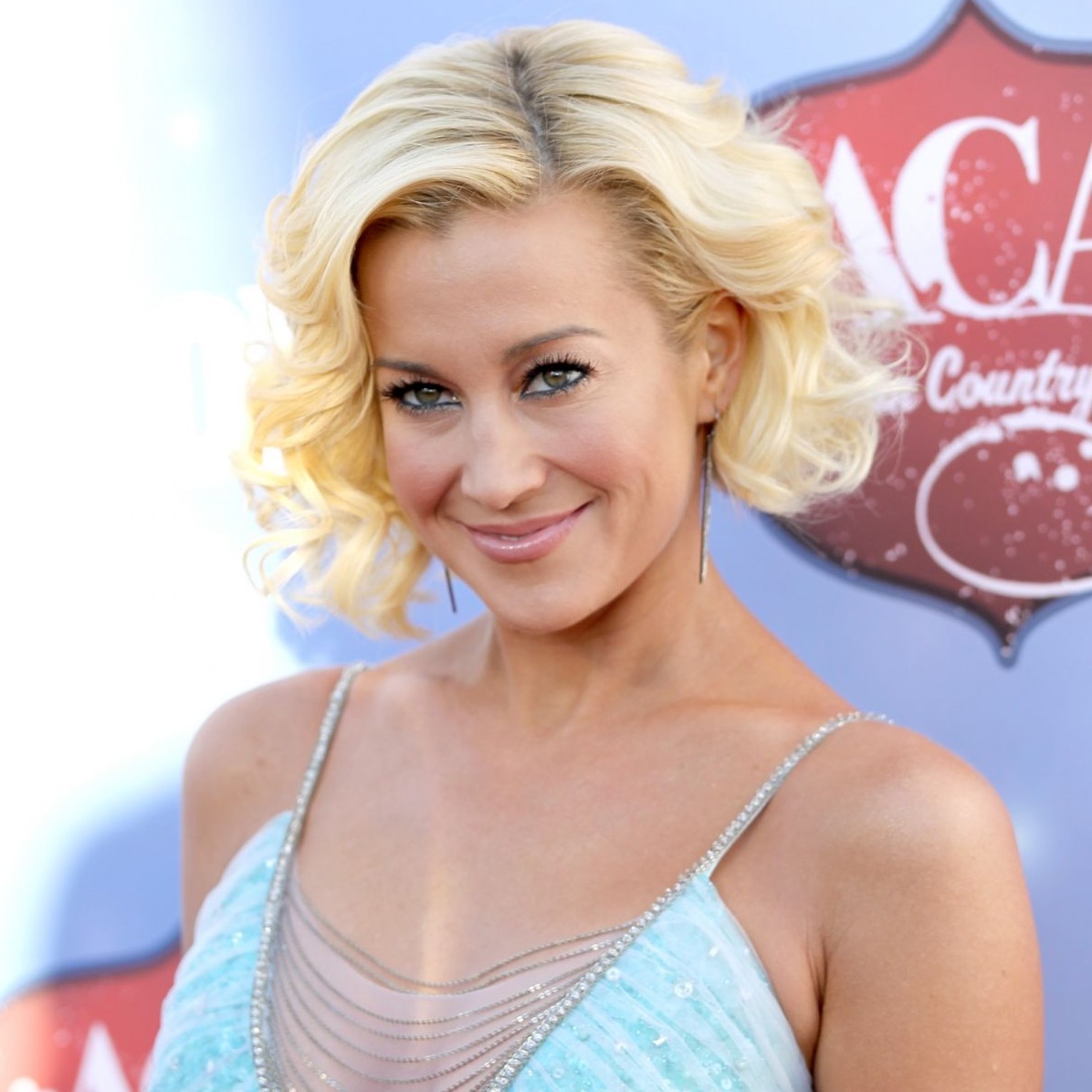 American Idol famed Kellie Pickler is an American singer and television personality. She is best known as a former contestant on American Idol‘s fifth season.

Her professional music career began in 2006 after she landed a deal with 19 Recordings. Her debut album, Small Town Girl, which included her single Red High Heels, has successfully sold 900000 copies. In addition to her musical career, she participated in and won the sixteenth season of Dancing with the Stars with choreographer Derek Hough.

Kellie was born on 28th June 1986 as Kellie Dawn Pickler and attended North Stanley High School. Inclined to music since her childhood, she performed On The Side of Angels on her graduation day. When she was 17, she won the Miss Stanley County pageant and also appeared as a contestant in Miss North Carolina 2004.

The Albemarle, North Carolina native was born to mother, Cynthia Morton, and father, Clyde “BO” Raymond Pickler Jr. She endured testing times in her childhood as her mother left her when she was just two years old and her father was an alcoholic. She grew up under the watchful eyes of her grandparents.