What is K.C. Mathieu Doing After Leaving Fast N Loud? 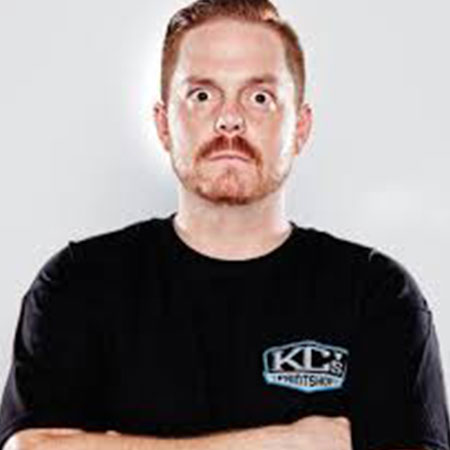 KC Mathieu, the owner of KC’s Paint Shop, is best recognized as the cast member of the Discovery Channel’s reality series, Fast N’ Loud. After working as an integral member of the Gas Monkey Garage in the Fast N’ Loud, Mathieu stepped out of the show in 2015. Why did he leave the show? Keep reading to find out what KC Mathieu has been up to after leaving Fast N’ Loud!

Why Did KC Mathieu Leave the Gas Monkey Garage?

KC Mathieu developed his obsession with cars at a very young age. He grew up working in his father’s auto body shop in Texas where he was introduced to the craft. Mathieu was only twelve years old when he first painted a car. In such a young age, Mathieu was already developing his creativity and skills to next level.

Everything you need to know about Christie Brimberry from Fast N’ Loud!

His passion, talent, work ethics and professionalism quickly grabbed the attention of the industry. In 2012, Mathieu moved on to join the Gas Monkey Garage and started appearing in the Fast N’ Loud alongside the master mechanic Aaron Kaufman. His enthusiasm and creativity soon made him one of the key player of the garage. 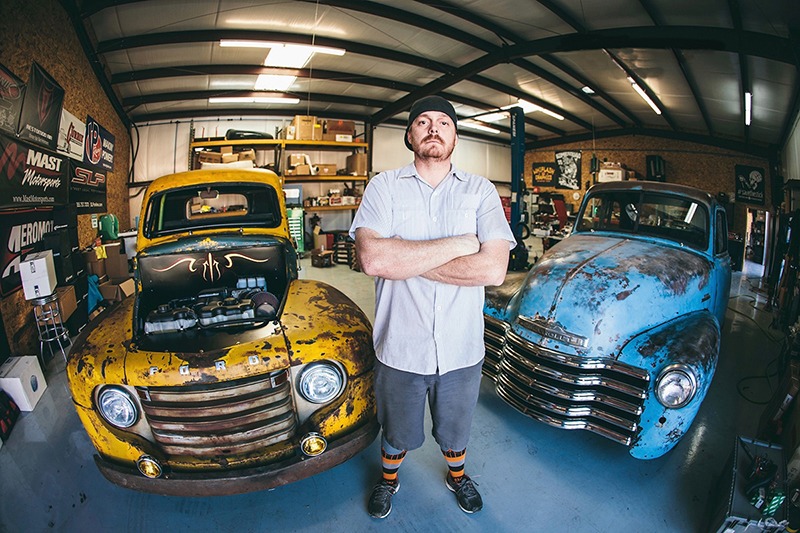 Mathieu was serving as a key member of the garage. Despite his accomplishment in the show, the auto body painter decided to step out of the show in October 2015 to spend more time with his family.

What is KC Mathieu Doing After Fast N’ Loud?

Although, KC Mathieu ended his successful tenure at the show, his passion for craft did not end there. He rather ended up right where he started! He headed back to his own shop, KC’s Paint Shop: Hot Rods & Restoration and started working for himself. 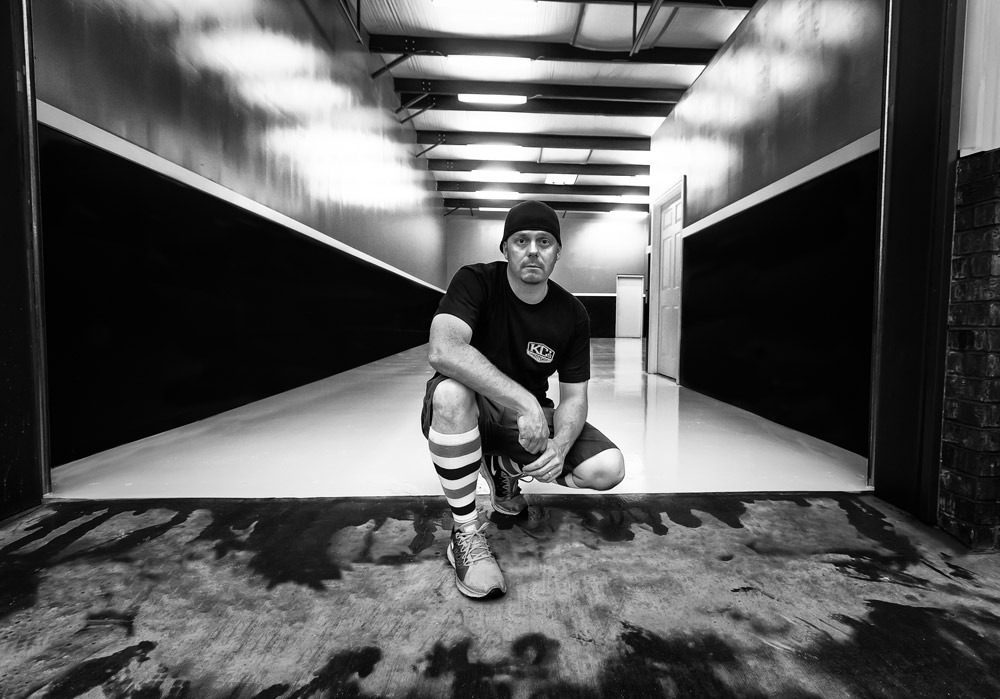 In only 3 and half years at the Fast N’ Loud, Mathieu earned a lifetime of exposure for himself. Since his departure, he has made numerous guest appearances in the trade and car shows across the country and has been featured in many national magazine articles and radio interviews. Following his extensive career with the show and his shop, Mathieu’s net worth is estimated to be in millions in 2018.

Besides cars and his shop, KC Mathieu is also a husband and father. He got married to Kasey Mathieu on October 9, 2004. Since then, the couple has been sharing an amazing bond and a blissful married life. The pair also share two children, a son and a daughter, from their marriage. Mathieu has been enjoying quality time with his wife and kids now.

K.C. Mathieu is a custom auto body painter and the owner of the renowned KC’s Paint Shop in Fort Worth, Texas.

Growing up in his father’s auto body shop in Crowley, Texas, he developed an interest in auto body work at a young age.

He painted his first car at 12 and quickly developed the skills that many custom painters work for decades to achieve.

His school bus would pick him up and drop him off at his dad’s shop, so he spent could spend more time there.

The accomplished automotive painter announced in October 2015 that he was stepping away from the series to spend more time with his family.

During the early seasons of the show, GMG owner, Richard Rawlings arranged the cars to be painted on Mathieu’s own shop.

Then, after Gas Monkey Garage was shifted to a bigger shop with a paint booth, Mathieu started painting there

After leaving Fast N’ Loud, he has been focusing on his own business.

KC’s Paint Shop, Hot Rods & Restoration is an award-winning automotive restoration shop where everything from chassis and mechanics to fabrication and paint job is done.

KC and his team work for bringing modern technology and horsepower to classic cars and bring cars and trucks from the past to life.

He has been featured in numerous national magazine articles and has appeared on news and radio broadcasts.

Apart from being an accomplished automotive painter, he is also a family man.

He is married to a woman named Kasey and has two children, a son and a daughter with her.

He likes to spend as much time as he can with his wife and kids.

He is a regular user of social media, where he posts about his shop and beloved family.