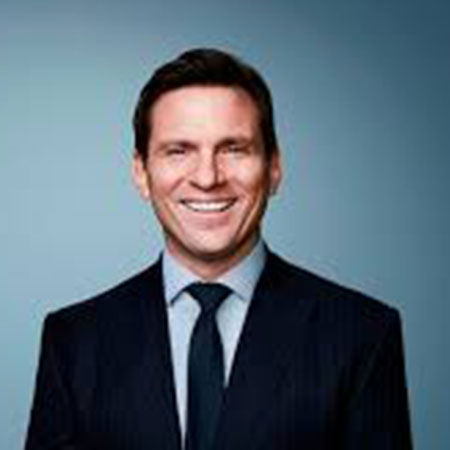 Bill Weir is an American television journalist and anchor born on December 19, 1967, in Milwaukee, Wisconsin, USA.

His father was a homicide detective; his mother left his father when he was two years old.

When he was four years old, his mother believed she had found Jesus, and they moved south weeks after.

During this time, Bill went to 17 different schools in six states while his mother was still following her dreams.

He earned a degree in Journalism and creative writing from Pepperdine University in Malibu.

He kick-started his career in 1991, as a general assignment reporter and weekend sportscaster at KAAL in Austin, Minnesota.

Bill joined the CNN network as an anchor and Chief Innovation Correspondent on October 12, 2013.

He is married to Alisha Weir who is a former LA prosecutor and has a daughter named Olivia Weir.

As of 2015, Bill has started hosting CNN’s original documentary series, The Wonder List with Bill Weir and now it’s running its third season.