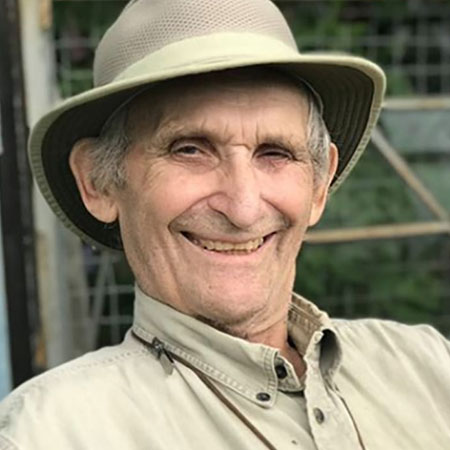 He would walk or ride 7 miles from his parent’s isolated farm in Saskatchewan, to his school.

His parents moved to Prince Albert in 1954, and he practically made the public library his second home.

He was a sea cadet for three years and received a scholarship to Canadian Services College, thus focusing his career as a Navy.

In 1960, he enrolled himself at the University of Saskatchewan, where he took Arts and Sciences.

Instead of studying curriculum courses, he studied Anthropology, Psychology, writing and Geology which interested him.

He was suspended after four years, due to his lack of participation in the renowned degree program.

Apart from working as an instructor, he has worked as a Draughtsman, Concrete Technician, Geologist Assistant, Surveyor and Social Worker.

During his late twenties, he became an assistant professor at the University of Alberta Faculty of Physical Education and editor of the magazine, Alberta Wilderness Arts and Recreation.

He also worked as a freelancer for various agencies and in 1986, he wrote a book named ‘Bushcraft: Outdoor Skills and Wilderness Survival.’

He has written numerous booklets and wilderness guides and created DVDs, focusing on handling axes, knives, and other survival kits.

He has a Youtube channel named Karamat Wilderness Ways, where he talks about different survival tools such as survival scarf, knife, axe, and blankets.