Skip to content
Home » News » What is Joshua “Bam Bam” Brown doing now in 2018? Ferried away with a girlfriend, Allison Kagan? 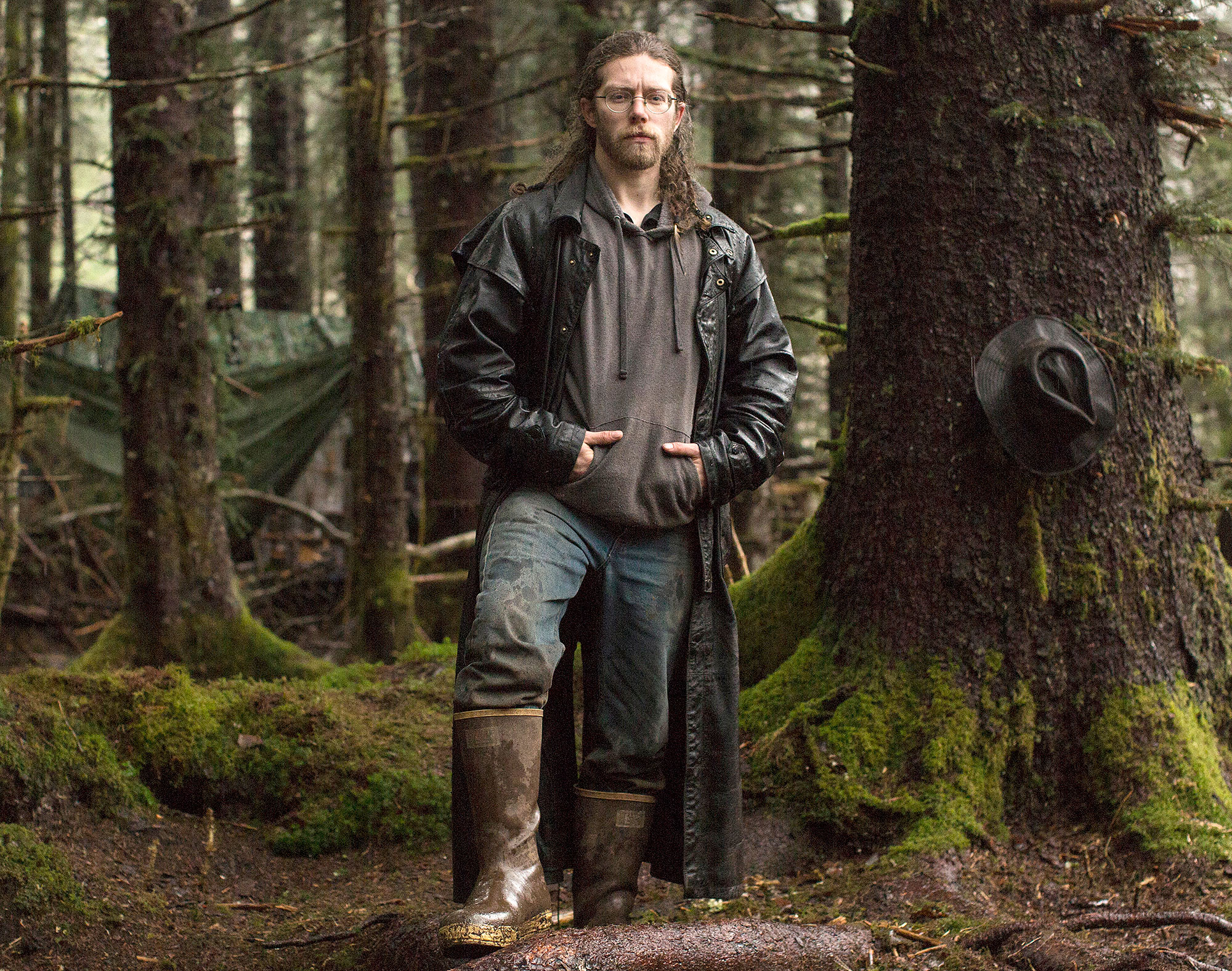 The Staten Island Ferry has always captivated many Big Apple tourists, and the Alaskan Bush People star Joshua “Bam Bam” Brown and his girlfriend Allison Kagan, are not the exceptions. To share the story of the ferry with his fans, he took to Facebook where he unveils some unknown facts about his dating life.

Bam Bam and his girlfriend got ferried away!

In episode 8 of season 6, Bam surprised his parents, Ami Brown and Billy Brown with an announcement of him leaving the show for a while. He returned to the show in 2017 after his mother Ami was diagnosed with the stage IV cancer. 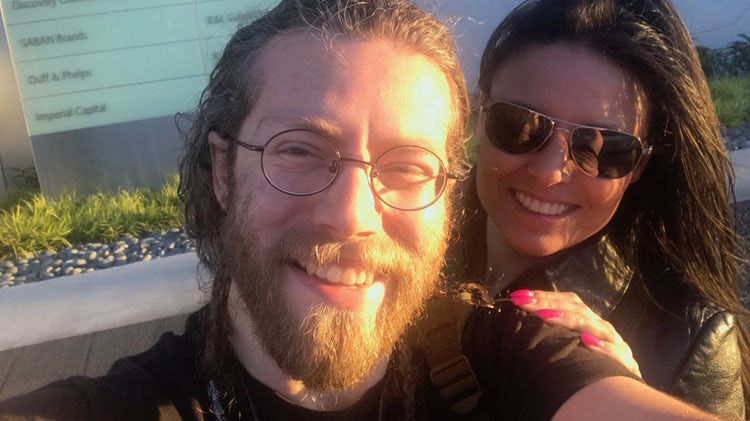 While many of his fans were wondering about his dating life with Allison, he took to Facebook to share his and Allison’s story on November 5, 2017. As Allison was supervising field producer for the third season of Alaskan Bush People, it wasn’t until November 2016 that they started dating.

Moving onto the story of ferry, he stated,

The boat idea came to us when we were on the Staten Island ferry…and how cool it would be to have a space that large and also be on the water! Alli searched and found the old ferry just before she was going to be sold for scrap! We have been gutting and renovating her ever since. It’s been a blast…Alli has great artistic vision and huge plans for the renovation. My dad is excited to help us with the plumbing, and the rest of the family can’t wait to come aboard.

Well! It seems Brown clan is excited to get on the boat and Bam and Allison are working really hard to renovate the boat. Bam often takes a time to update about the ferry but hasn’t shared much detail on that very matter. On the other side, Allison has been working in a couple of movies like 90 Day Fiance and True Life, as a field producer.

How is Alaskan Bush People Ami Brown doing? Her health update in 2018!