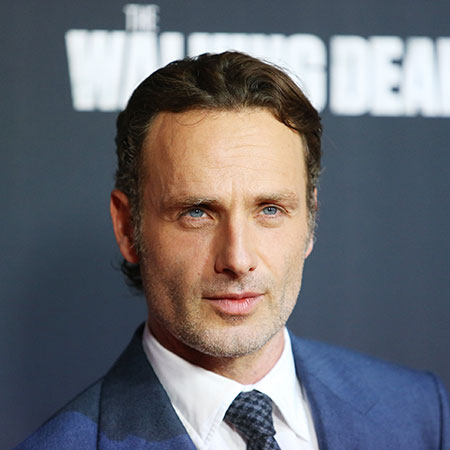 The 8th season has been rough for ‘The Walking Dead’ fans following the exit of their beloved characters, including Eric Raleigh and Carl.

Adding to their misery, reports have surfaced that the show’s lead, Andrew Lincoln, will be departing from the show in season 9.

We will be seeing our sturdy leader of the zombie apocalypse only for first six episodes of the 9th season.

However, there remains a mystery as to how his character Rick Grimes will be cut off from the show.

According to US Magazine, the actor has had enough of the show and wants to focus his energy on movies.

And Reedus is reportedly receiving a contract of $20 million to stay on the show and take the lead.

The news is making waves across social media with posts about his exit, telling the show can’t survive without him.

As the show is witnessing the exit of the beloved stars one after another, it’ll be interesting to see how the storyline continues.

What are your thoughts on Lincoln leaving the show? Will the show survive without him? Lets us know in the comments.