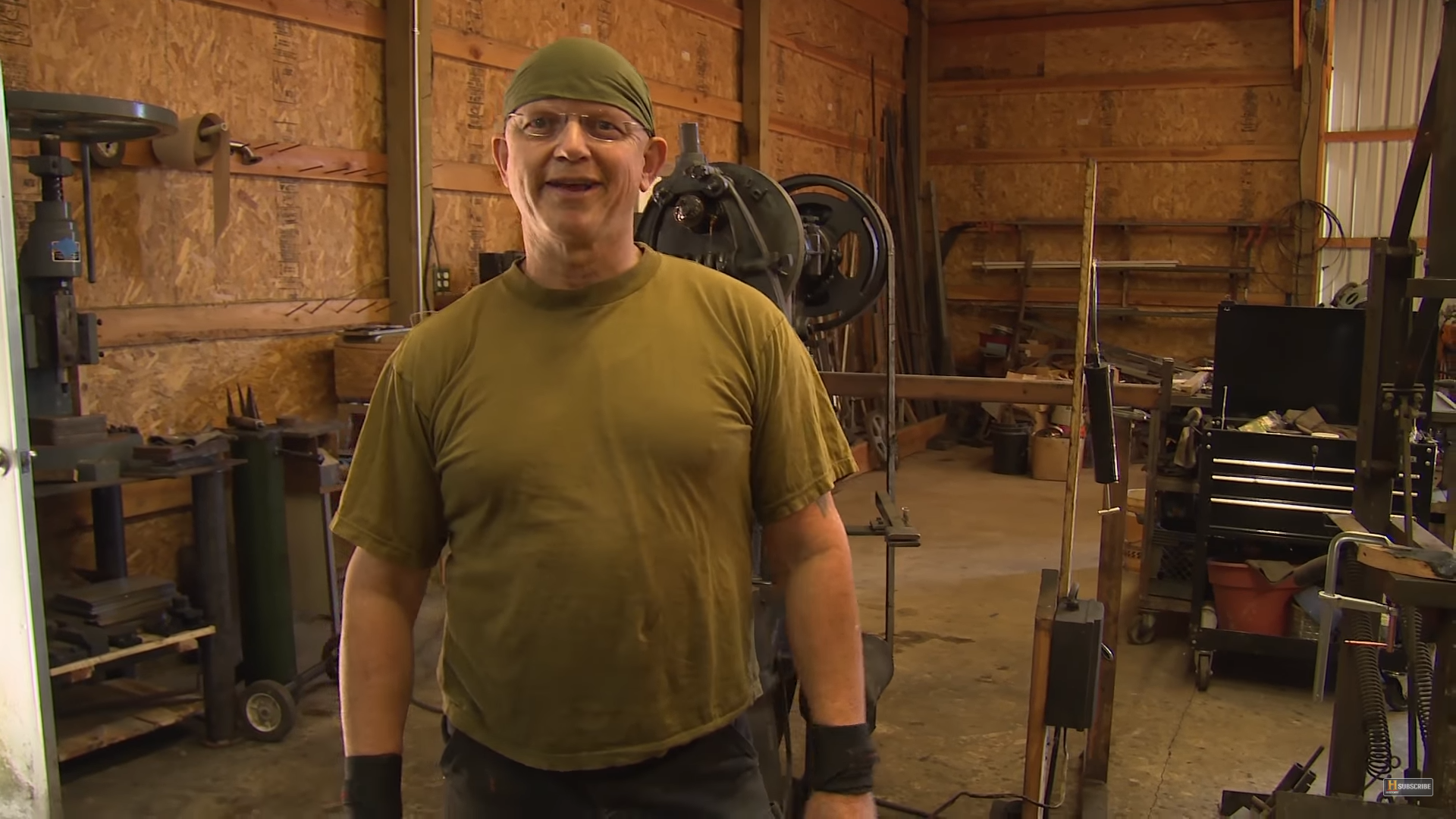 Based on the test results by the judges, Tony Fetters won the History Channel’s weekly championship, Forged in Fire, in the late March this year. He took home the money prize $10,000 and also got an honor to put his sica on judges’ wall. Fetters has been working in the ancient art of blacksmithing, and the victory has done nothing but just boosted him to do a lot in the field.

During the show, 56 years old Fetters along with three other blacksmiths from around the country struggled with the clock. He survived three rounds of elimination contest to shape weapons and impressed the panel of judges in Brooklyn. He mentions about the thrill he had during the competition and his urge to do it again. The show has further encouraged his passion for the ancient art of blacksmithing. 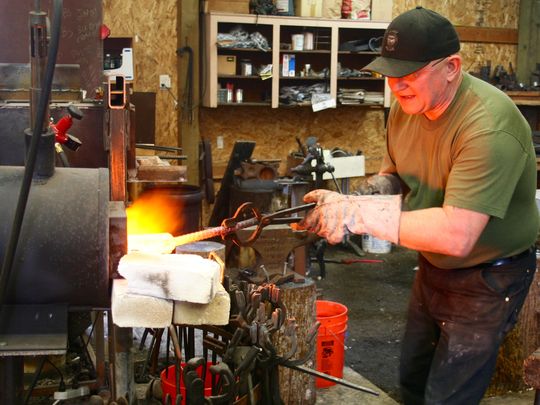 After getting through the second round elimination, Scott Mills Man, Tony Fetters, and Bronx native Frank Sausto each returned home to craft a gladiator’s sica, a curved sword, in five days. They then set out to make their own version of the weapon – designed for stabbing around an opponent’s shield. The show’s crew documented the finalist’s every step of work where they started creating their own version of the weapon. Fetters forged a blade, beautifully patterned with a wooden handle and came back to the studio confidently.

Fetters with his wife, Darlene and his fellow blacksmith Sausto went to the trial ground on the second visit. There the judges examined each of their blades and used it to slice bamboo shoots, hack a shield and strike a liquid-filled dummy in a final “kill test.”

How is he going to use the prize money?

Without a doubt, Fetters and his wife were thrilled to hear the result in their favor. For the win, all thanks to his cut-above and outstanding performance of his sword along with its mesmerizing appearance. He was handed over the prize amount of $10,000 out of which, $1,000 went to his church as a tithe. He spent the rest of the money on a new power hammer which has a hulking tool that shapes metal with the hydraulic-powered blows. 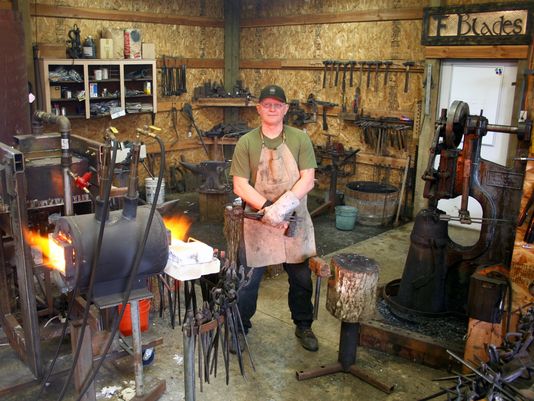 He excitedly shared that he aimed to be a blacksmith since he was a child and has been doing it wholeheartedly for three decades. Also, he added that it was a dream come true for him to beat the best blacksmiths around. Furthermore, he aims to expand his metal shop on his 26 acres that have been stacked with tools for years.

Everything about former Forged in Fire judge, Jason Knight

Forged in Fire star David Baker bio: Everything about him