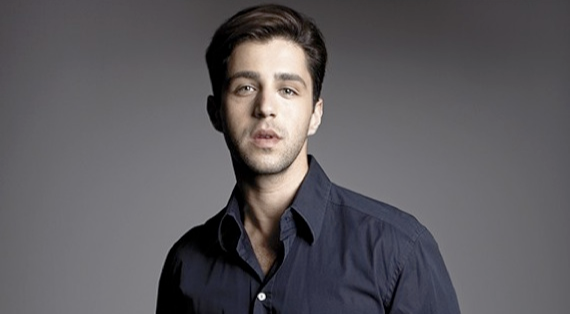 You probably may know Josh Peck for his role as Josh Nichols, the chubby-faced stereotypical nerd, in the Nickelodeon sitcom, Drake & Josh. Josh, at the age of 31, has a staggering net worth of $2.5 million. Starting off acting career at an early age, he has now evolved from an innocent child actor to a Hollywood hunk.

Josh was born as Joshua Michael Peck on November 10, 1986, in New York City, New York in a Jewish family. During the time of his birth, his parents were still unmarried, and he has never met his biological father. Josh was raised by single mother, Barbara Peck, and his maternal grandmother. 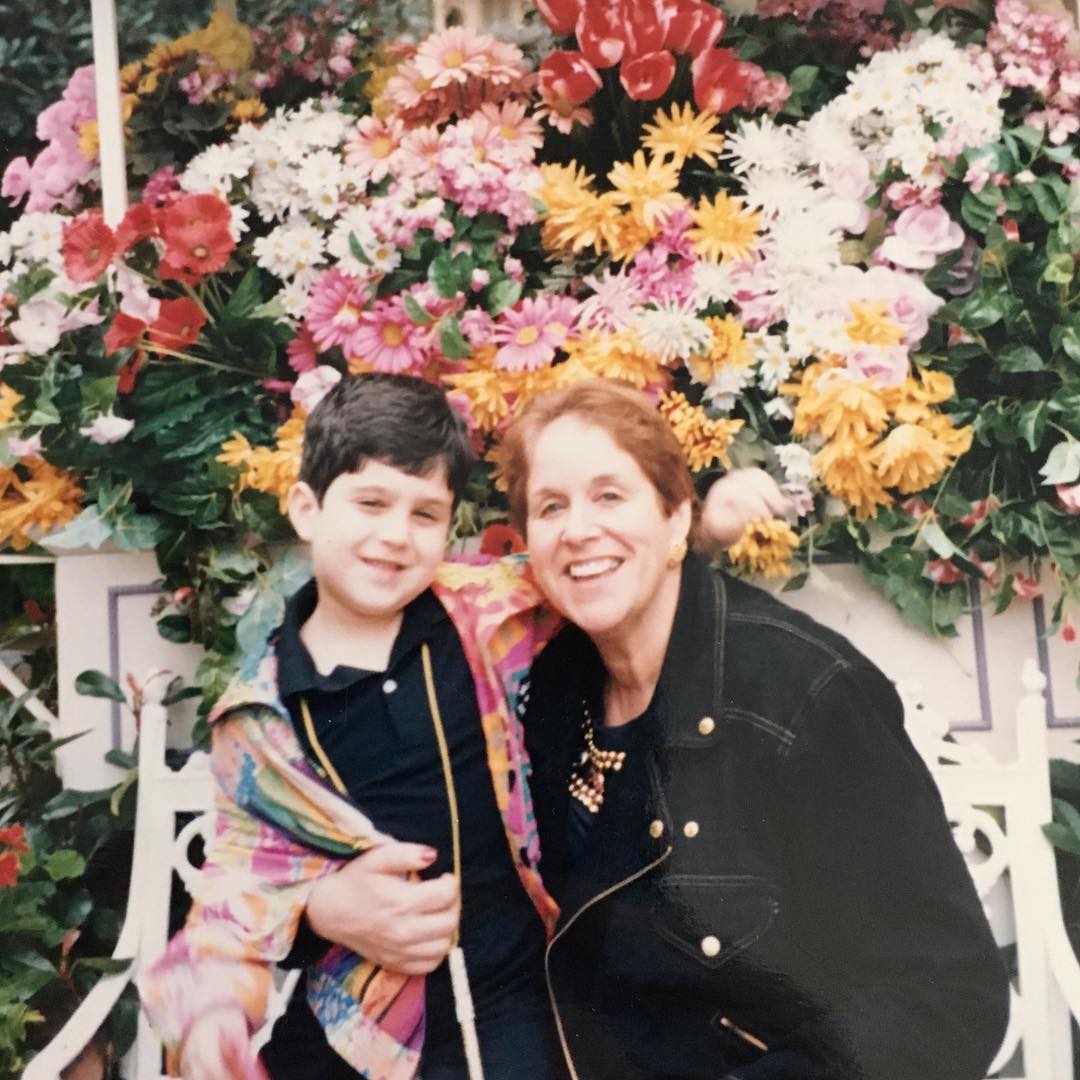 Josh was inspired to become a stand-up comedian since an early age. In the pursuit of his dreams, he started to appear at the TADA! Youth Theatre. At the age of 9, he began performing for Audrey Hepburn Foundation at Caroline’s Comedy Club. After working at the club for few years, Josh received an offer to appear in Nickelodeon’s live comedy, The Amanda Show at the age of 13. He accepted the role in his mother’s suggestion and subsequently moved to Los Angeles to further pursue his career in acting.

Josh made his film debut in 2000 after landing the role of Wayne Alworth in a comedy film, Snow Day. Despite receiving more negative reviews, the film managed to become a box office success. In the following year, Josh starred appose to Alex D. Linz and Zena Grey in the theatrical movie, Max Keeble’s Big Move. After the film, he worked in several independent films including Spun and Mean Creek. 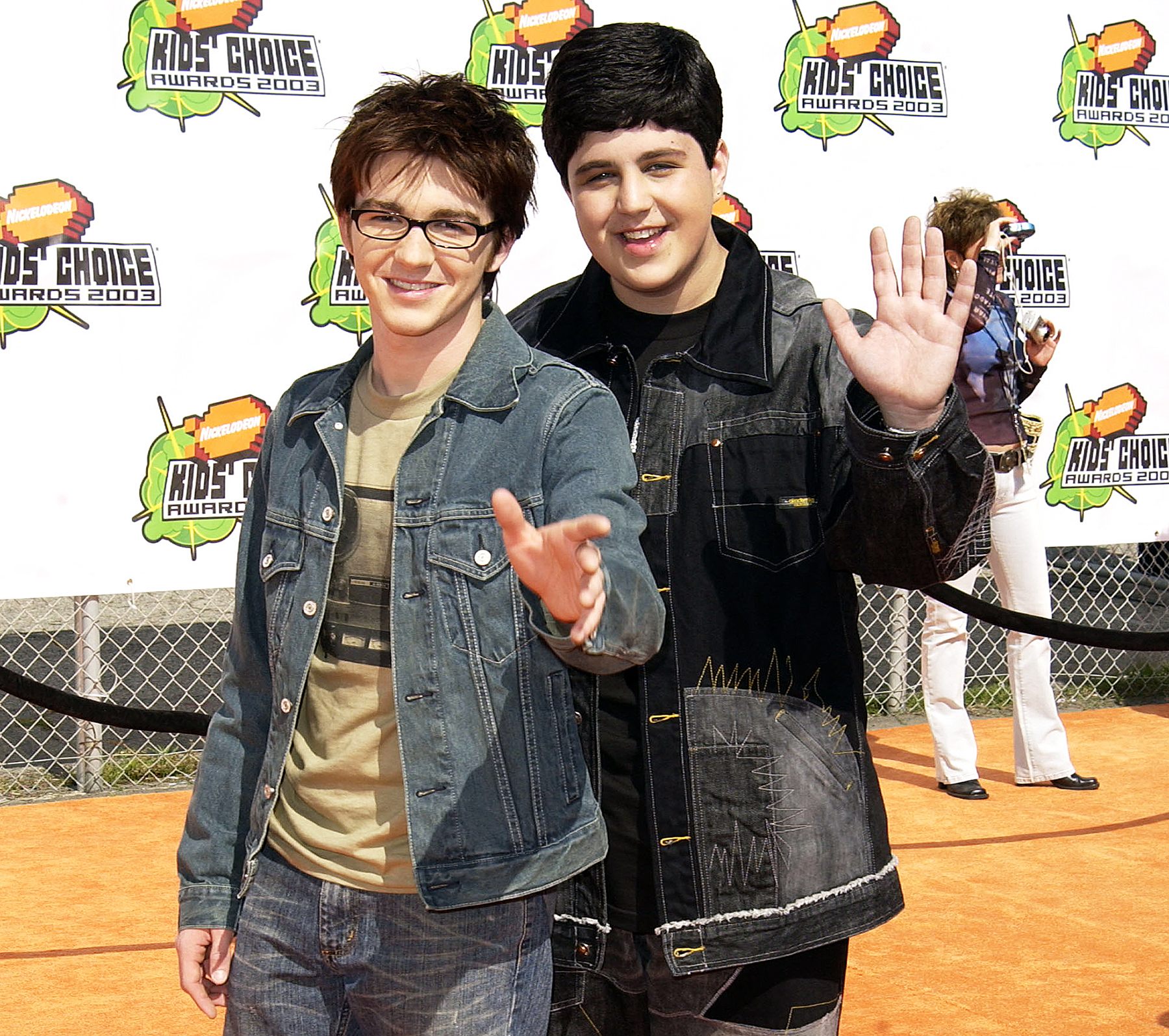 He made his breakthrough in 2004 with another Nickelodeon sitcom, Drake & Josh. He starred alongside Drake Bell in the titular role of Josh Nichols. The show was critically acclaimed among the young audiences and received a solid 8.8/10 on TV.com.

Mark Harmon bio: Details on career and net worth of NCIS actor

Josh made his directorial debut in the Drake & Josh’s episode, ‘Battle of Panthatar.’ Later, he also directed Drake Bell’s music video of Found a Way, a theme song for Drake & Josh.

In addition to that, Josh also featured as a voice actor in several movies including Ice Age sequel as Eddie and Teenage Mutant Ninja Turtle as Casey. He later appeared as a high school bully in 2008 movie Drillbit Taylor and starred in films including The Wackness, American Primitive and Safety Glass. In 2012, Josh was cast in the remake of the 1984 film, Red Dawn.’ 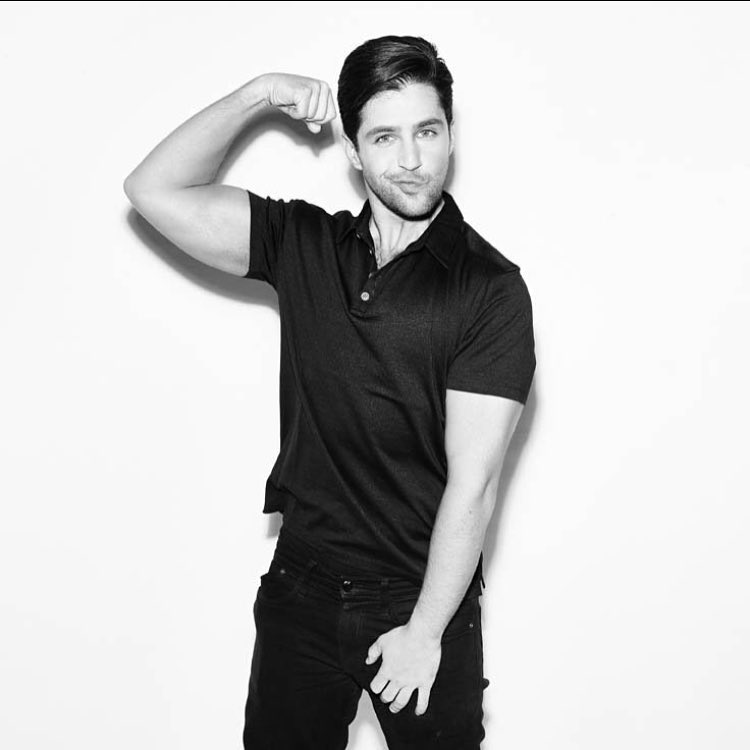 In 2015, he returned to the small screen as a lead in Fox’s comedy series, Grandfathered, in the role of Gerald E. Kingsley. The show officially premiered on September 29, 2015, and garnered mostly positive reviews. Josh was nominated for Favorite Actor In A New TV Series in the 2016 People’s Choice Awards. Despite the positive reviews, the show was canceled after the first season.

His upcoming project includes a drama film, Locating Silver Lake which is expected to be released in 2018. Presently, Josh is active in his comedy lifestyle YouTube channel, Shua Vlogs with his wife, Paige O’Brien. As of April 2018, the channel has 1.1m subscribers.

Chandler Riggs bio: Everything you need to know about The Walking Dead star

Although he has not disclosed his annual salary, the films and television projects are guaranteed to add up a significant amount to his net worth. As of 2018, he has banked a massive net worth of $2.5 million.

Josh married his long-time girlfriend Paige O’Brien on June 17, 2017, at a small ceremony in Malibu, California. The couple was joined by their friends, family and few of Josh’s former co-stars including John Stamos. The pair first announced their engagement in June 2016 through an adorable black and white picture on Instagram. 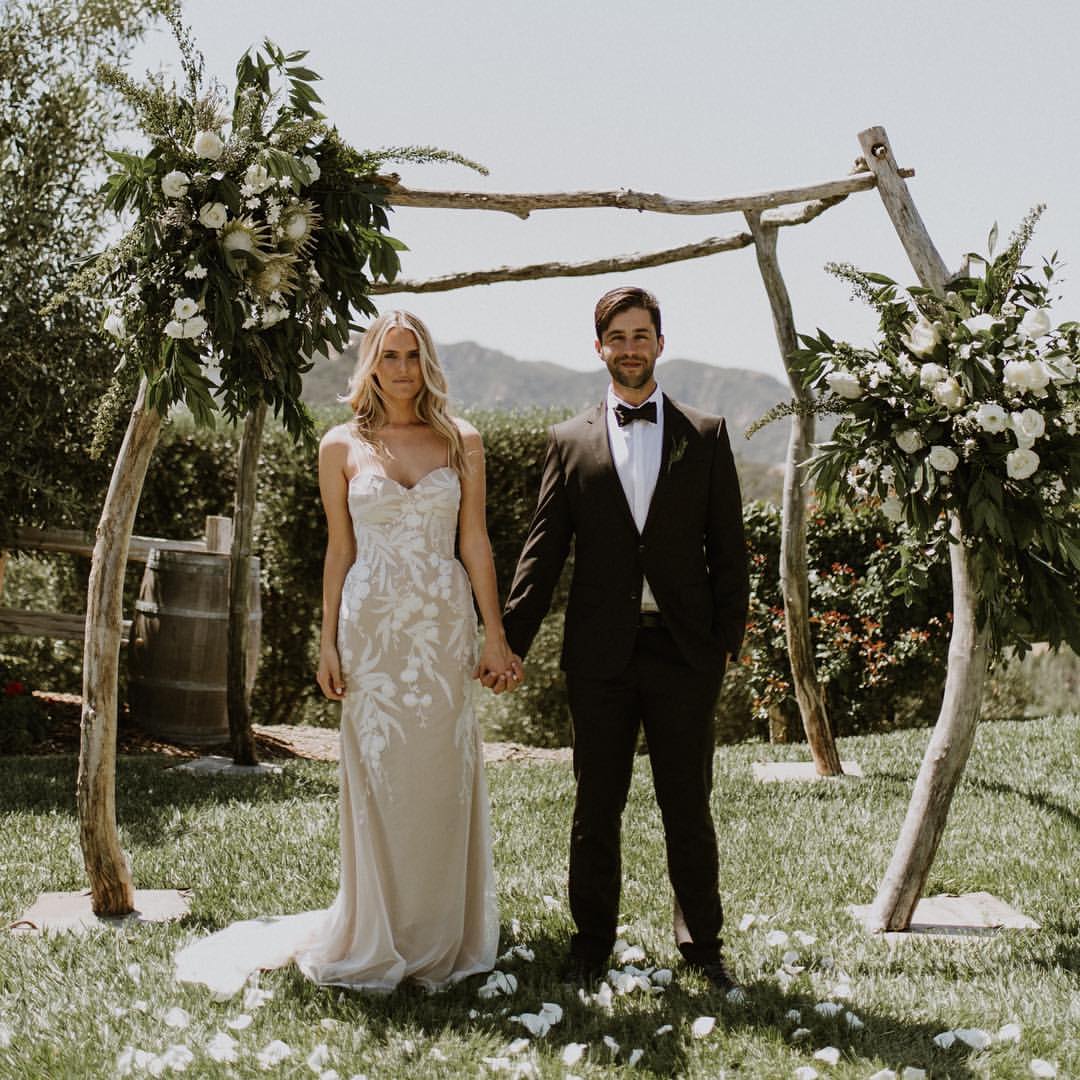 Meanwhile, his Drake & Josh’s co-star and a close friend, Drake Bell publicly showed his disappointment upon not being invited to the wedding. He took on Twitter to hint his frustration saying, “True colors have come out today.” He further added, “Message is loud and clear. Ties are officially cut. I’ll miss you brother.” However, the tweet was quickly deleted. They have reconciled their feud now.

Lisa Ann Russell is married to Survivor host Jeff Probst! Her career and net worth