Ron Hazelton was born on May 29, 1942, in Binghamton, New York, to Earl and Wanda Hazelton. His father was a plastering contractor, who owned a shop. Ron grew up in Clearwater, Florida.

When he was young, he and his brother used to spent time in their father’s shop. That somehow has a lot to do at Ron’s interest in the woodworking and building.

He enrolled at Florida State University majoring in pre-med. However, that didn’t work out for him and later he majored in radio and television for about a year. Eventually, he dropped that too and later went to study School of Business majoring in marketing. 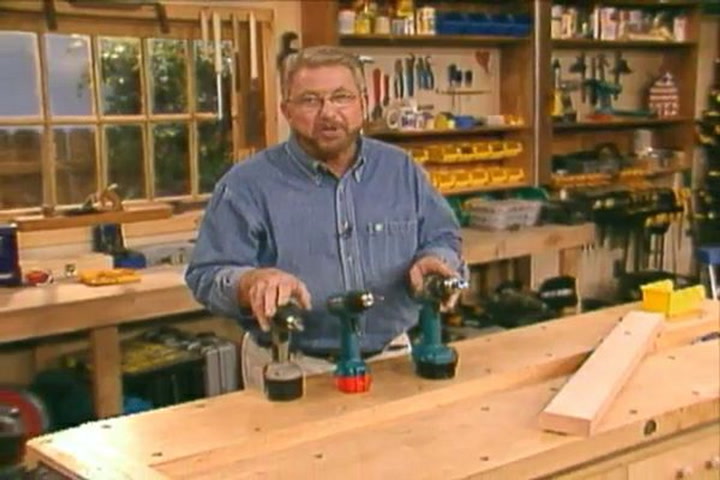 Right after graduation, he went on to work for AT&T and took a management training job, where he worked for almost a year. Later, he went to join Navy and went to Officer Candidate School. During his three and half years service in Navy, he served as a volunteer for destroyer and the public information officer of the ship.

After serving as war correspondent for few years, he worked for a couple of small film production companies in Boston. During that period, he moreover ended up in business and marketing and never seemed to get into production. So, he shifted into advertising and worked for three advertising agency as an account manager.

In 1976, when Ron was reading Zen and the Arts of Motorcycle Maintenance, an idea triggered him about what he wanted to do. So, he sold his house and everything and started to hit the road in his motorcycle; he was the vice-president at an advertising firm then.

Ty Pennington: Details on his career and personal life

After covering 9000 miles in three and half months, he ended his ride in San Francisco. After sitting ideally for a year or so, he got a job as a furniture maker. But it only lasted a month. Moving on, he opened a shop under the name, Cow Hollow Woodworks, in 1977, which he owned for almost fifteen years. 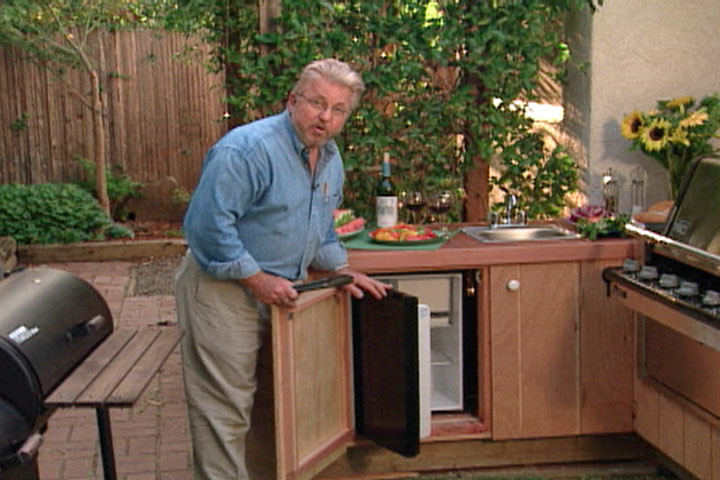 Doing several odd jobs, he finally landed on a TV show, Good Morning, Bay Area in 1989. It was his first TV appearance. His first segment was about how to clean your furniture. Further, he thought, he couldn’t limit himself only on furniture, and they began to do a part about anything that was related to home.

After the show went off the air, the producer of the show wanted to produce something, and with Ron co-producing and hosting the series, The House Doctor aired in 1989. It was a 200 episodes series, which was initially made for KGO-TV, but later launched on HGTV in January 1995. 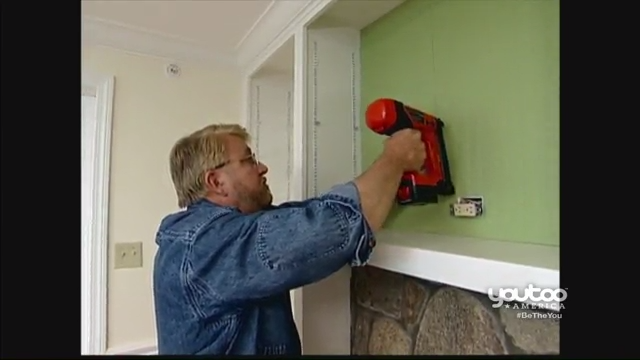 In 1996, he also guest appeared on ABC-TV show, Good Morning America (GMA). After a year of his appearance on the show, he was called again, and he did numerous stories. Later, when the producer of the show was changed, he started becoming the regular face of the show. He was romantically involved with Lynn Drasin, the producer of the show, so to take the chances he left San Francisco and moved to New York. 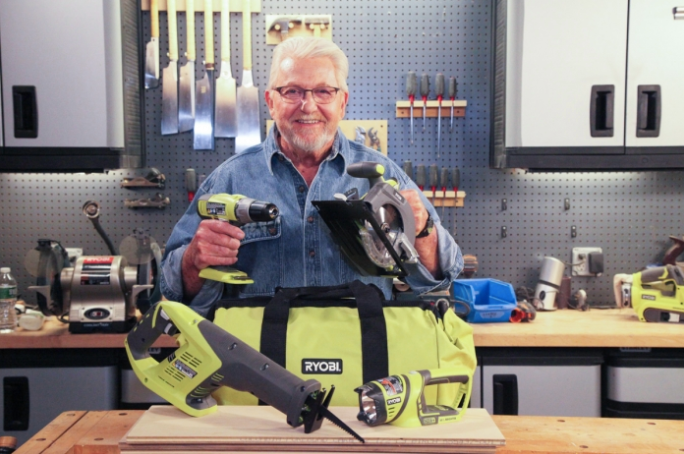 After the launch of Home and Garden Network, he was convinced to do something on a regular basis, so he ended up as the home improvement editor in GMA. As a Home Improvement Editor for GMA, he has reported about several topics related to Home design, repair, improvement, health, and safety.

Richard Trethewey: Details on his career, net worth and married life

After appearing in many shows, he and his wife Lynn came up with the concept for the show, Ron Hazelton’s HouseCalls. The show was first aired in the fall of 1999. It is a weekly, half-hour show, where he makes homeowner work with him, so the viewers would be inclined to try these DIY he showed on the show. The show is currently running in it’s 19th season. 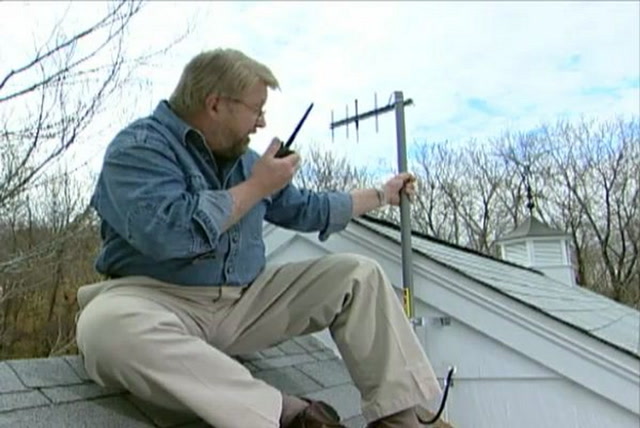 Additionally, he has also hosted the History Channel series and programs including, Hands on History, Modern Marvels, and Save our History: Frontier Homes. He has also given his home improvement expertise on The Oprah Winfrey Show and Inside Edition.

Besides, he is also an author who has published books including, Ron Hazelton’s HouseCalls: America’s Most Requested Home Improvement Projects, Plumbing Made Easy, and Electrical Made Easy. Throughout his career, he has garnered some serious cash. As of 2018, he has a net worth of $3 million.

Ron is married to Lynn Robin Darwin, a segment producer of Good Morning America. The couple married on October 19, 1997, in New York. Together they share two children.

Ron is leading a blissful married life. As of now, he along with his wife and children resides in Fairfield, Connecticut.

Prior to Lynn, he was married to a woman. So far, he hasn’t revealed much about his past relationship. In an interview, he mentioned that the separation with his wife somehow led him to join Navy.

He is relatively active on social sites. He updates about the home improvement techniques and ideas frequently and has successfully garnered a huge fan following too. He has 31.5K followers on his Facebook page and has 46.5K subscribers on his YouTube Channel. He also has his official website.