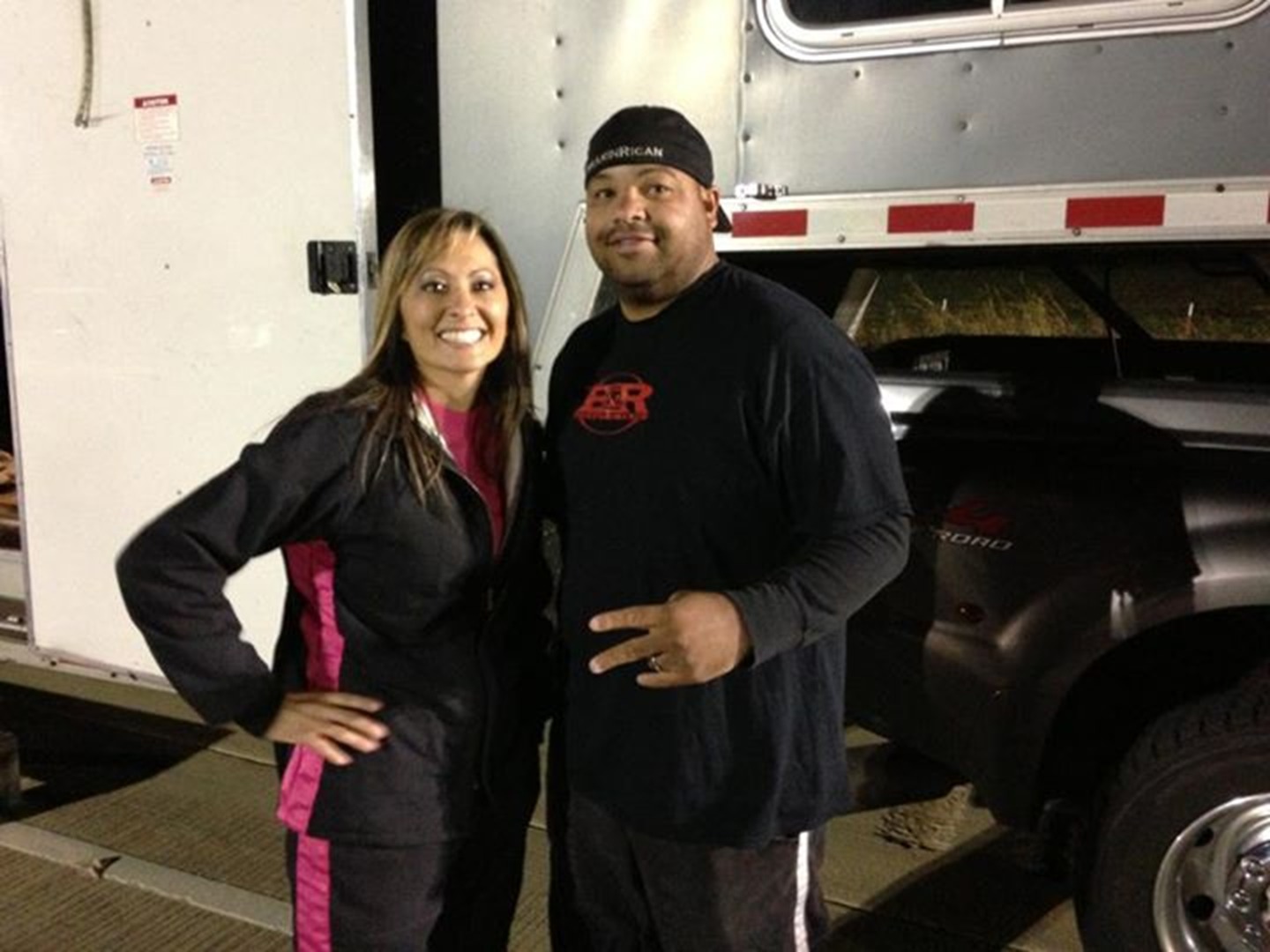 Jose Rivera aka Freakin’ Rican is a street racer best recognized as the cast member of the Discovery’s hit series Street Outlaws. He is quite famous for adding a little drama on the show with his infamous behavior and boisterous trash talks. However, he delivers with sheer dedication when it comes to burning the tires on the race track.

Freakin’ Rican originally hails from Puerto Rico. He spent most of his early years working for O’Reilly Auto Parts. His love for cars and racing became substantial quickly after he moved to the States. He became the prominent cast member of the Street Outlaws on the second season of the show. He drives a 1991 Ford Mustang aka Freak of Nature. 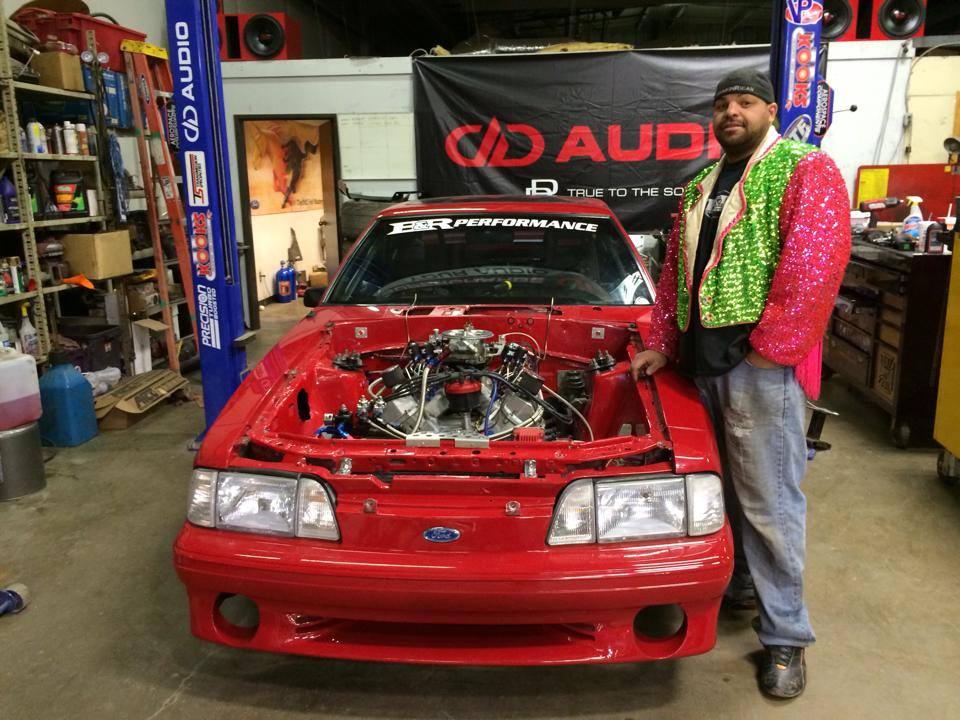 The car is boosted with a 408 cubic inch small block crate engine with dual nitrous kit under its hood. It holds a Fox platform rear-wheel drive frame and a small block tire. Rican is a hard-working racer who aims to prove that the drag racing is not just about the big block engine and big tires.

Freakin’ Rican is the member of the B&R crew, who are known to race with the small tire on the south side of Oklahoma. His sponsor, B&R Performance, has been highly supporting him in both the race track as well as behind the screen. Despite being the member of the show for quite a while, he is yet to enter The List. He almost got his shot at The List when Big Chief and Shawn made a deal where he could call out the gatekeeper Farmtruck, in exchange for bootleg Fireworks. Unfortunately, the deal went terribly wrong after AZN’s joyride risked Farmtruck’s #10 spot on the list.

Although Freakin’ Rican is well known for his smack talking attitude, his willingness to break into The List has been profoundly overwhelming. He is planning to race his small tire 91′ Ford Mustang aka Freak of Nature, to make his way onto The List. He wants to prove that the racers from the South of the 405 OKC also have what it takes to become the best street racers in the show. In addition to that, he has also worked at the Bob Moore Ford.

After leaving his work at dealership in June 2015, he has been following his passion. Also, he is working for his sponsor and his really good friend, Ryan Martin. A part of Fireball crew!

Freakin’ Rican makes some serious cash as a street racer and an employee of a successful auto company. However, he is yet to reveal his net worth in 2018. Despite the fact that, the Discovery Channel has not disclosed his salary per episode for starring in the Street Outlaws, the amount is guaranteed to make a significant addition to the figure.

Married For the Second Time!

Apart from being a racer, Freakin’ Rican is also a husband and a father. He got married to Christina Marie Rivera in 2012. Together, the couple shares a beautiful daughter. However, the two decided to part ways in the fall of 2014. As of now, Christina is married for the second time and is residing with her family in Texas. 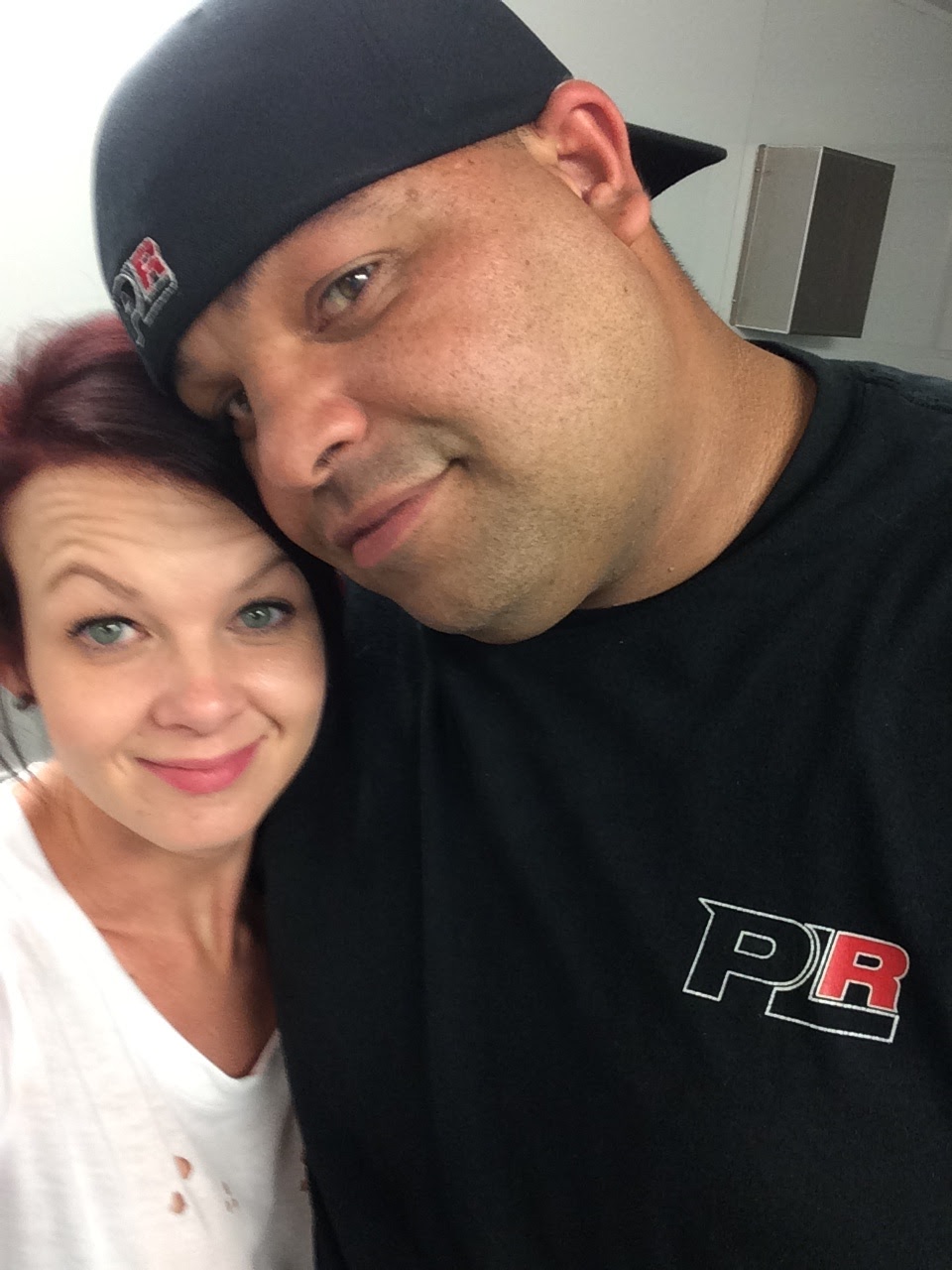 Likewise, after divorcing from his first wife, Freakin’ Rican is sharing a blissful married life with his second wife, Courtney Waltman. The pair first met in April 2015. 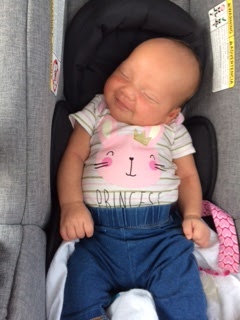 More recently, on July 13, 2018, the pair welcomed a new member to the family, a baby daughter, Revin, a name that a car enthusiast would go for! As of 2018, the family of three are leading a happy life together.

Who is Big Chief’s new girlfriend? Did Justin Shearer divorce his wife? Find Out!