Real Reason Why Joe Perry is Taking a Break From Music 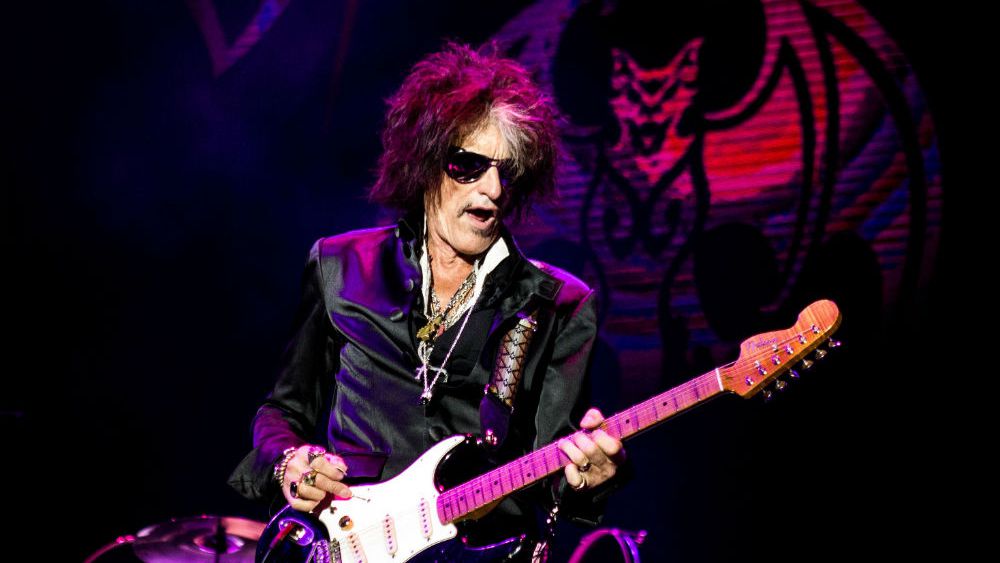 Joe Perry has canceled his tour after a recent hospitalization earlier this month. The Aerosmith guitarist took to Twitter to announce his short break from rocking.

Joe Perry has canceled his tour after a recent hospitalization earlier this month. The Aerosmith guitarist took to Twitter to announce his short break from rocking. A representative of the 68-year-old guitarist said he would spend time recovering for the rest of this year.

“While doctors have released Perry from care, with the dates set to begin Nov. 30 and going through Dec. 16, the Aerosmith guitarist will now take the rest of the year off. Perry again would like to apologize to the fans who were planning on coming to the shows and looks forward to seeing them again in 2019.”

After the surprise appearance at a Billy Joel concert in Madison Square Garden, he suffered a health scare. He was having trouble breathing. Paramedics gave him oxygen on the spot and took him to the hospital. Perry had also collapsed onstage during the concert with Hollywood Vampires, his other band with Johnny Depp and Alice Cooper, in 2016. The guitarist shared last year,

“Every time I stand in front of an audience, I get a kick out of it. I started off being a fan and then slowly shifted over into this other side of the footlights.”

What happened to Michael Nesmith? The Mike and Micky Tour Dates!