Who is Helene Fischer? 8th Highest-Earning Female Singer of 2018! 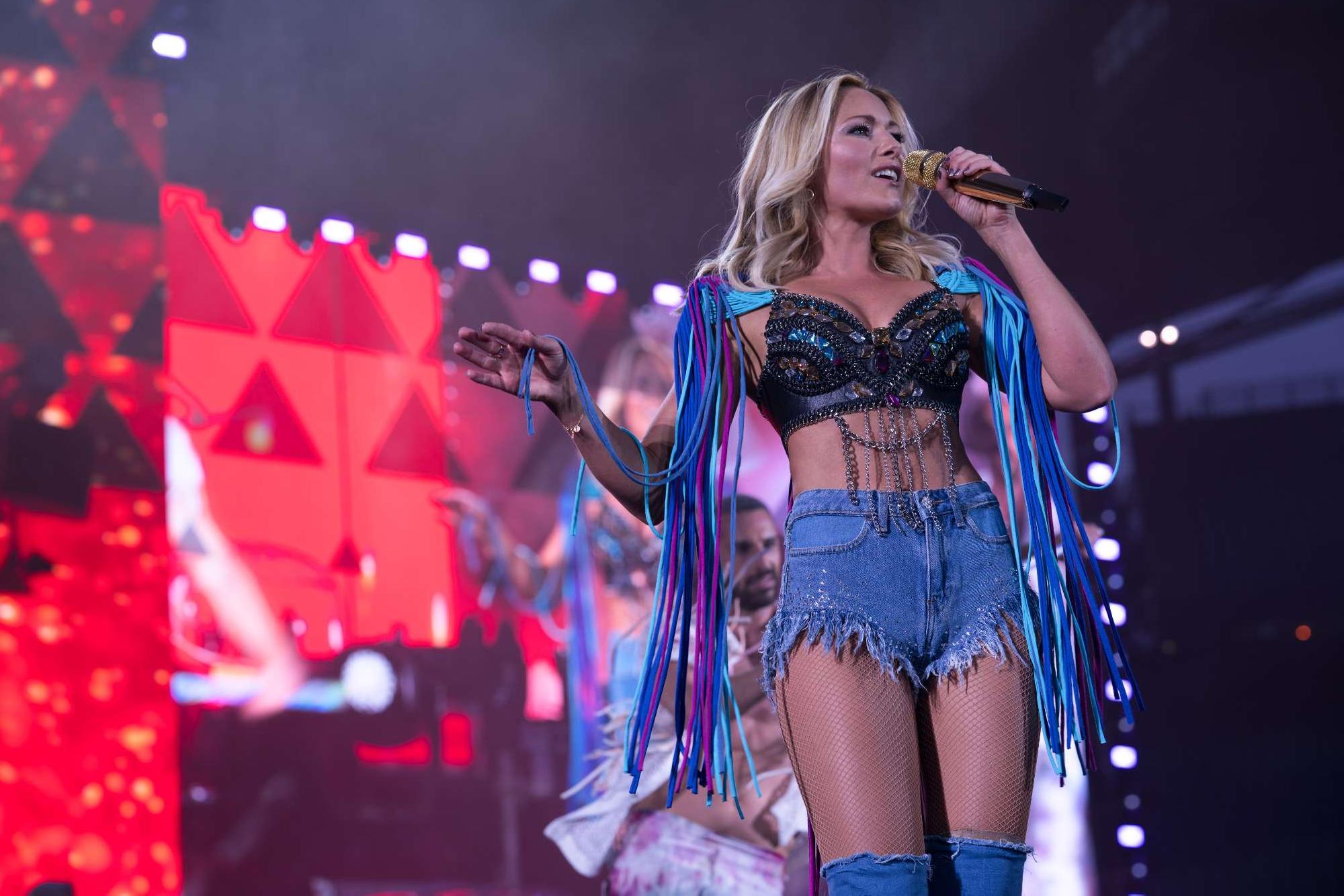 Forbes has recently released its annual ranking of the music industry’s highest-paid women, and Katy Perry appears to have topped the list with her total earnings of $83 million. Taylor Swift is just behind her with $80 million, besides other household names, including Beyoncé, Pink, Lady Gaga, Jennifer Lopez and Rihanna. The eighth entry was a surprise to everyone; a Russian-German singer, Helene Fischer, surpassed Celine Dion and Britney Spears grossing $32 million.

Yes, you heard it right! This German pop sensation has outearned the industry’s several influential artists. Here are some facts you need to know about her as she has already marked her strong presence in the music world.

Where is Helene Fischer from?

Helene’s paternal grandparents, Black Sea Germans, were forced to settle in Siberia. Her family relocated to Wöllstein, Rhineland-Palatinate, West Germany, when she was three and a half years old.

Find out everything about Eldar Gasimov.

During her time at the stage and music school, her mother secretly copied a demo CD with 6 of her songs and sent it to different recording studios.

Helene shares similarities to Canadian pop diva Celine Dion. They have covered several of the same diva pop standards, including Jennifer Rush’s The Power of Love. Dion’s hit singles, My Heart Will Go On and Fly, are among the famous songs beautifully covered by Helene.

However, unlike Dion’s, her songs remain rooted in a folk-disco tradition! Moreover, that was famous during the 60s and 70s in Germany. Her chart-topping single, Atemlos Durch die Nacht (Breathless in the night), epitomizes the schlager-pop hybrid style of music for which she is famous.

What is Avril Lavigne doing now? More on her boyfriend!

She made her stage debut in May 2005 on a TV program, performing a duet with singer Florian Silbereisen. They quickly hit it off following the performance. Helene and Florian have been together for over a decade. Likewise, many fans call the duo a “Schlager dream couple” in Germany.

Get to know Selena Gomez.