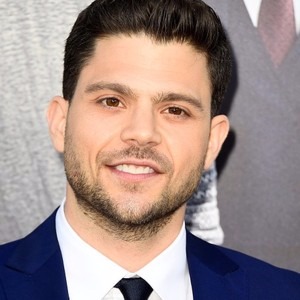 Jerry Ferrara got married to his longtime girlfriend Breanne Racano on June 30, 2017. The couple had gotten engaged a year ago.

Jerry Ferrara got married to his “dream girl”

Dreams do come true! The Entourage star wed actress Breanne Racano in an intimate ceremony in Ohio. Ferrara took to Instagram to share a sweet photo of him kissing his new bride and in the caption he wrote, “What a day. What a night. So many unbelievable feelings. Somehow someway I was able to marry my dream girl.” 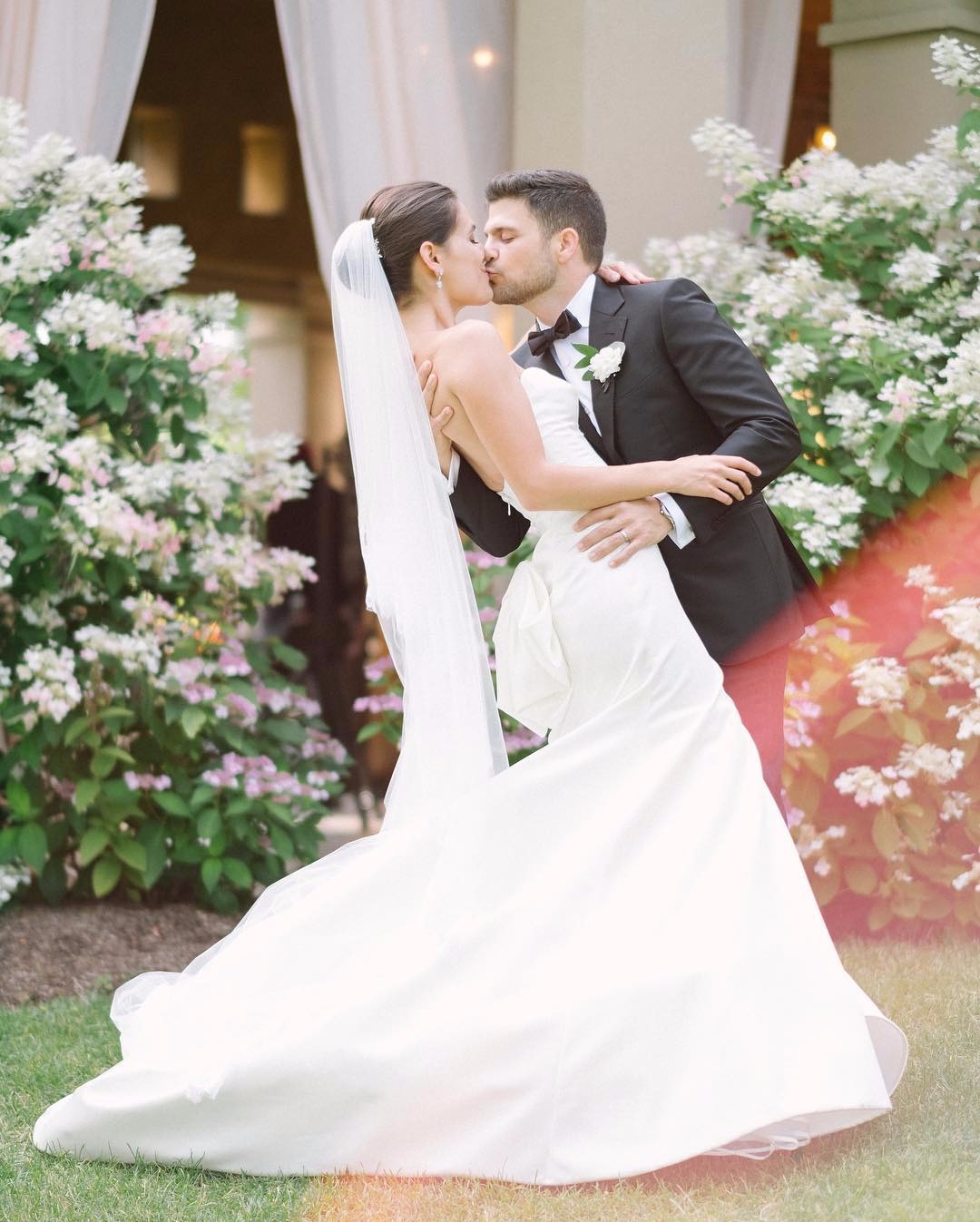 The actor shared the news of their engagement via his Instagram post. “I SAID YES!!! Wait I mean… I’ve had many blessings in my life. But this one is by far the best of all time. You are the greatest person I ever met” the overwhelmed actor captioned in a picture with Breanne. 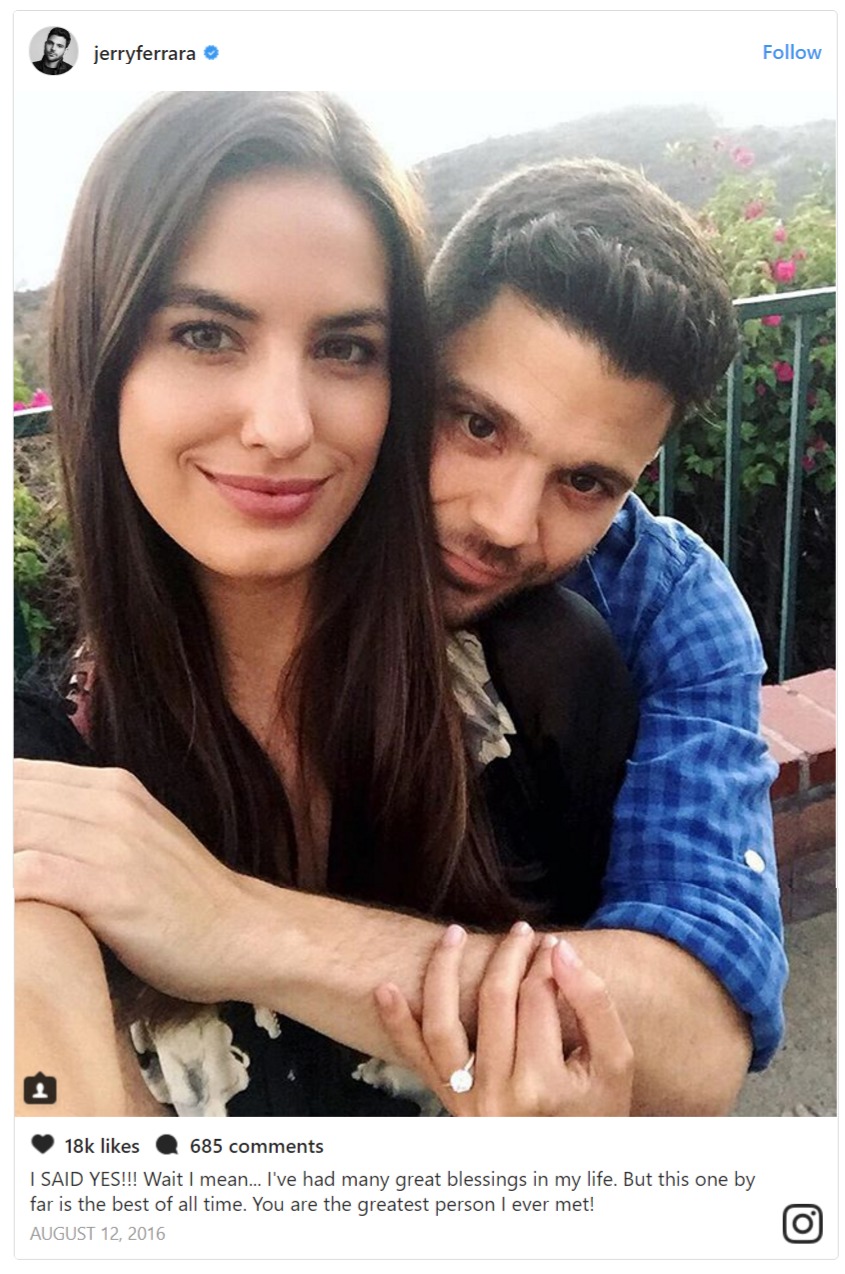 Breanne Racano who is an actress by profession also took it to the social network to share her excitement. “I am lucky to marry this man,” the actress said on her Instagram post. The actor provided further insight into his relationship in the Bad 4 Engagement episode of the actor’s podcast, Bad 4 Business.

On the episode, which aired on 12th August 2016, Jerry admitted that he wanted to propose since 2015 but he wanted a traditional approach and ask Breanne’s parents for her hand in marriage. “I guess I am traditional in that sense,” the Entourage star said about his approach.

Ferrara began dating Racano in 2014. Prior to her, the actor has dated a few female celebrities. He dated Arrow actress Kate Cassidy in 2012 and was in a short-lived relationship with reality star Brittny Gastineau in 2010. In 2008, Ferrara was dating The Sopranos actress Jamie-Lynn Sigler. They ended their relationship sometime in 2009. 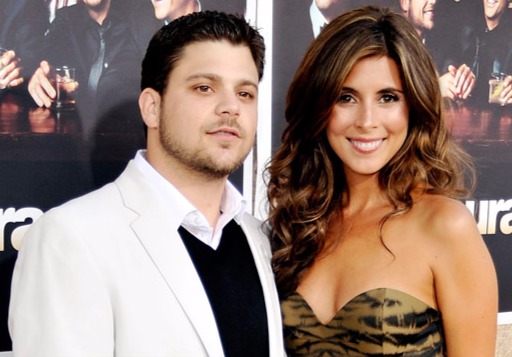