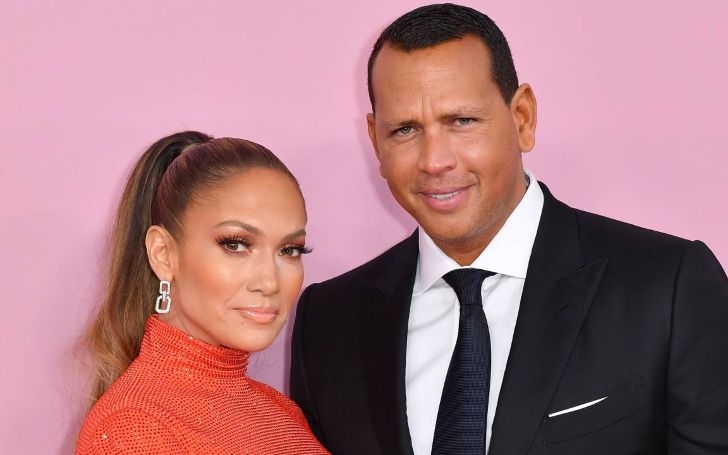 Despite the fact that her relationship with Alex Rodriguez appeared to be disintegrating, the latest reports suggest that an optimistic Jennifer Lopez plodded on with marriage plans regardless.

The couple, who engaged in March 2019, and apparently went through a rough patch for several weeks. But, ultimately the couple decided to call quits to their engagement late last week as per the tabloids. However, they have since refuted this, claiming that they are just “working through some things.”

There were issues between them, but she was still sitting for fittings for [her wedding] dress last week.

The pair postpone their wedding twice due to COVID-19 while reports claim they were hoping to tie the knot later this year. As per Page Six’s sources, the five-year relationship ended when reality star Madison LeCroy admitted that she had been FaceTiming with the former baseball star.

“He’s never physically cheated on his fiancée with me.” LeCroy said in February, adding, “I don’t want anything bad for his family, or for mine. We are definitely innocent in this.” A-Rod’s camp said at the time, “He doesn’t know this woman.”

What do Fans think about the whole Issiue?

Either way, a source insisted, “The Madison LeCroy scandal was the reason they finally broke up. There already existed problems, but Jennifer was really embarrassed by it.”

Meanwhile, Alex Rodriguez flew to the Dominican Republic to be with his partner, Jennifer Lopez. Soon after, rumors gathered about their split last week.

“Happy Monday,” the former MLB shortstop, 45, wrote via his Instagram Story on 15th March along with a picture of his tropical beach view. “New week. New day.” He added: “Onward. Upward.” Amid conflicting reports, fans wonder if this relationship carries the legs to go the distance.