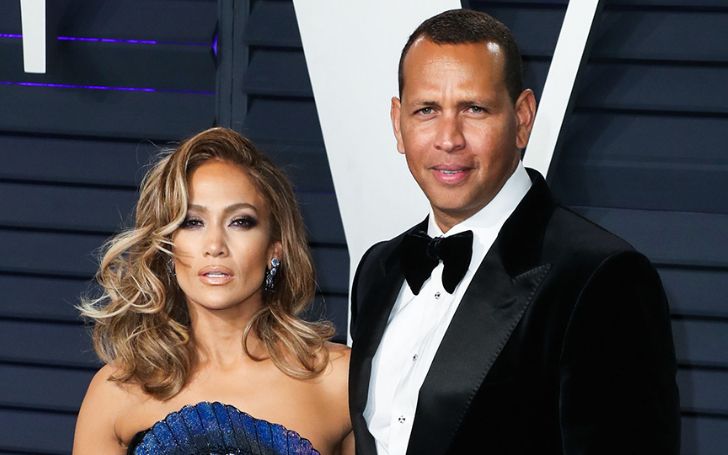 Jennifer Lopez and Alex Rodriguez have announced the end of their relationship as they claim to be better as friends. One month after, sources widely reported that the power couple had shockingly split. Moreover, the couple later claimed to focus on their relationship, and paparazzi photographed them kissing. The stars issued a statement last week confirming they have gone their separate ways.

They said to the Today show, they have realized we are better as friends and look forward to remaining so. Furthermore, they will continue to work together and support each other on our shared businesses and projects. Likewise, the couple wishes the best for each other and each other’s children.

Lopez, 51, and Rodriguez, 45, are both seeking privacy for the sake of their kids. The pop star has twins, 13, son Max, and daughter Emme with former husband, Marc Anthony. Likewise, with former wife Cynthia Scurtis, Rodriguez shares two daughters, Natasha, 16, and Ella, 12.

As sources previously reported that the couple, who got engaged in 2019 but had to delay their wedding twice due to the coronavirus pandemic, had called it quits due to Rodriguez’s affair with “Southern Charm” star Madison LeCroy.

What did the Southern Charm co-star say?

LeCroy’s co-stars blamed her on the air earlier this year for carrying an improper relationship with a married ex-MLB player. LeCroy eventually confessed to FaceTiming with Alex Rodriguez but dismissed any further contact.

“He’s never physically cheated on his fiancée with me,” LeCroy said in February, adding, “I don’t want anything bad for his family, or for mine. We are definitely innocent in this.”

A source, however, later claimed in March that the Madison LeCroy controversy was the reason they finally split. There were already issues, but Lopez was quite embarrassed by the whole thing.