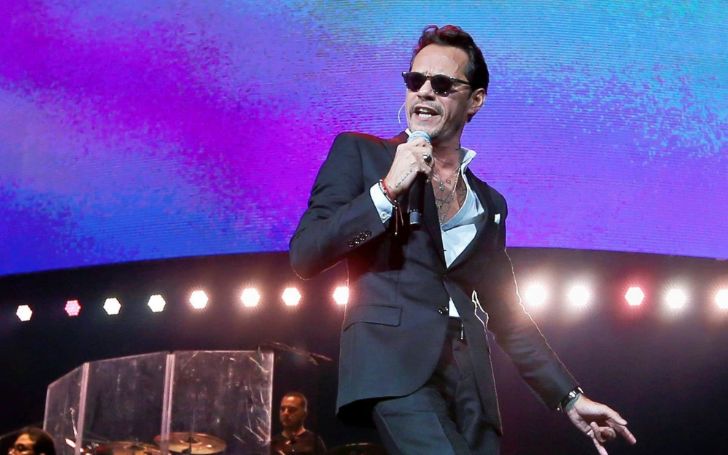 Marc Anthony officially apologized to his fans after what he labeled a complete failure. Furthermore, the streaming site was supposed to broadcast his virtual concert around the world over the weekend.

Daddy Yankee performed as a special guest in globally promoted Anthony’s “One Night Only.” However, Anthony later stated that “overwhelming demand” triggered a significant technical glitch that prevented the show.

You can rest assured that I am doing everything in my power to make sure that the people that spent their hard-earned money have the opportunity to see the show as soon as possible and will make it right for you all.

The error prompted online outrage from disgruntled fans, and Marc Anthony became a Twitter trend when they couldn’t view the show.

According to Billboard, the concert sold approximately 100k tickets for the virtual concert at 8 p.m. ET. Streamed on Maestro, a network that had previously sponsored Billie Eilish and Tim McGraw’s 2020 shows. However, 90 minutes after the supposed official start, Anthony tweeted, “We are experiencing a delay.”

At 1:30 a.m., the 52-year-old pop star announced the show’s cancelation and apologized on social media. Maestro has not commented since.