Skip to content
Home » Entertainment » The Real Story behind J.D. Pardo Getting a role on Mayans MC

The Real Story behind J.D. Pardo Getting a role on Mayans MC 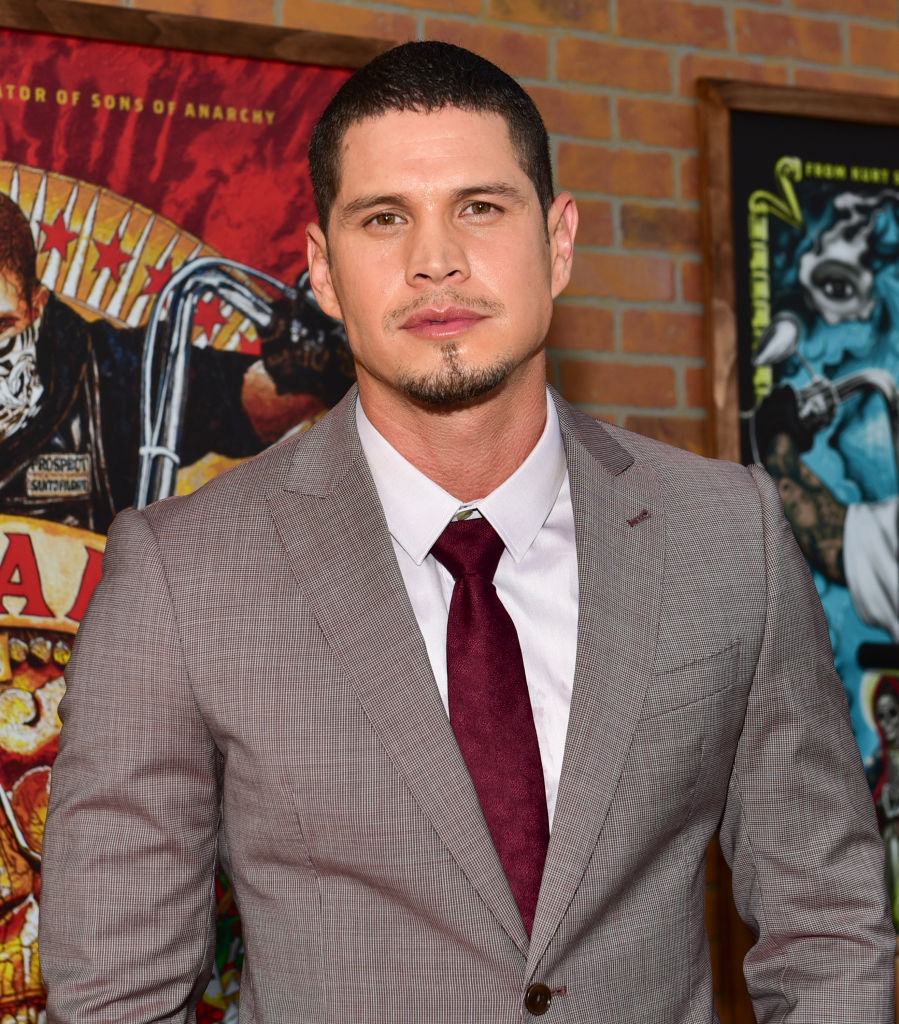 Mayans MC has constantly been compared to Sons of Anarchy, which earned critical appraise and earned a dedicated fan base over its seven-season run. Now, here’s J.D. Pardo, the star of the new show!

Everything to know about J.D. Pardo

Pardo, who plays a major antagonist, Ezekiel “EZ” Reyes, in Mayans MC, seems excited to craft his legacy. Responding to those fans, who have constantly compared Mayans MC to Sons of Anarchy, he wrote on Twitter,

The promising actor, managing time to interact with fans, has said he is looking forward to doing the work and establishing a legacy of Mayans. The show has already become a fan favorite and was renewed for a second season after just four episodes aired.

A few years back, Hollywood used to be like another world for Pardo (born September 7, 1980), from Panorama City, California. The actor recently shared that he vividly remembers how often he faced disappointment while seeking a major acting role.

“I just remember constantly going over Mulholland, making the trip a lot of actors make. The anticipation of the audition and then the disappointment of coming back and being like, ‘Man, I blew that one,’ and then just wondering when it was going to happen.”

J.D.’s tireless attempts worked out. Starting as a model for Tommy Hilfiger, he obtained an acting breakthrough portraying a half-vampire in The Twilight Saga: Breaking Dawn Part 2. But, an opportunity to headline FX’s much-anticipated biker drama, Mayans MC, became a game-changer for the aspiring actor.

You might not know that Pardo was considering quitting acting after the final audition, and that was for EZ Reyes in Mayans MC. He has admitted that while auditioning for the role, nothing about him screamed biker, but he decided to try it.

Luckily, creator Kurt Sutter saw his vulnerability and asked him to come back another day. But, tired of traveling an hour and a half time and again, he decided to take the chance the same day, which proved to be his smart decision.

150lbs at that time, Pardo’s clean-cut appearance, which suited him well in A Cinderella Story and NBC’s Revolution, had to be transformed. He has shared his experiences of gaining 30 pounds in 10 months,

“I was eating 7,000 calories a day.  It was painful. It was horrible. I didn’t like it at all but I had fear as a motivator. I felt like if I didn’t do this, they were going to find somebody else to.”

While preparing for the role, many people even trolled him by sending him pics of Jax Teller, but he finally prepared himself to take up the role.