Skip to content
Home » Entertainment » What is Charmed star Shannen Doherty doing now? Net worth in 2018 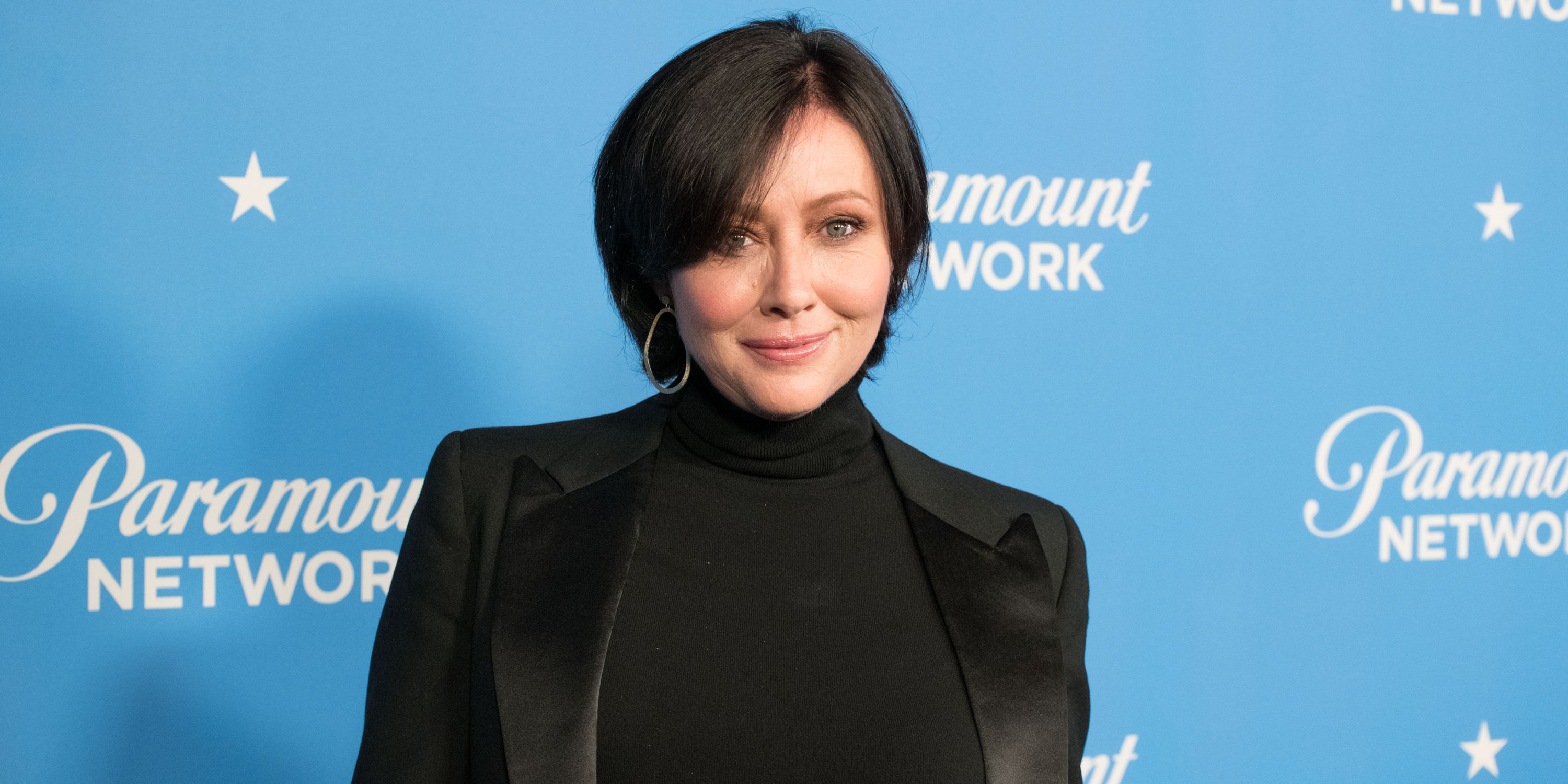 Everything about Shannen Doherty

Born on April 12, 1971, she started acting from a very young age and landed a recurring role of Jenny Wilder on Little House on the Prairie at 11. After the show ended in 1983, she starred as Maggie Malene in the teen comedy movie Girls Want to Have Fun in 1985.

The portrayal of Maggie came out as her breakout role for her as she was cast in the family drama Our House, which ran from 1986 to 1988. Later, she appeared in her first major role in the movie Heathers, following which she started appearing as Brenda Walsh in Beverly Hills in 1990.

In 1991, the role of Brenda earned her a Young Artist Award nomination for Best Young Actress, Starring in a Television Series. She has appeared in more than 50 TV series and films, including North Shore, Charmed and many more.

In 2015, Shannen Doherty was diagnosed with breast cancer, which had spread to her lymph nodes. A year later, she revealed that she was receiving an anti-estrogen treatment to reduce the tumor to enable the treatment by lumpectomy.

Due to the presence of multiple tumors, a single mastectomy was performed. However, surgery revealed that “one of the cancer cells was protruding out of the lymph node,” for Shannen underwent chemotherapy and radiotherapy.

What is Star Trek star Gates McFadden doing now? Net worth in 2018

On April 29, 2017, Doherty announced that her cancer was in remission. After the remission, she underwent reconstructive surgery in May, and earlier this year, she revealed that she has been struggling since.

The 47-year-old Shannen Doherty married the international photographer Kurt Iswarienko in 2011. Before that, she married a poker player Rick Salomon. But they ended up getting a divorce just after nine months.

As of 2018, her net worth is estimated to be around $10 million. Furthermore, Shannen earns her fortune with her acting career. Currently, she appears in Heathers, which is the reboot of the 1988 movie of the same name. Most recently, Doherty starred in a Lifetime remake of No One Would Tell.