Skip to content
Home » Entertainment » Where is “The Million Dollar Man” Ted DiBiase now? Net worth in 2018

Where is “The Million Dollar Man” Ted DiBiase now? Net worth in 2018 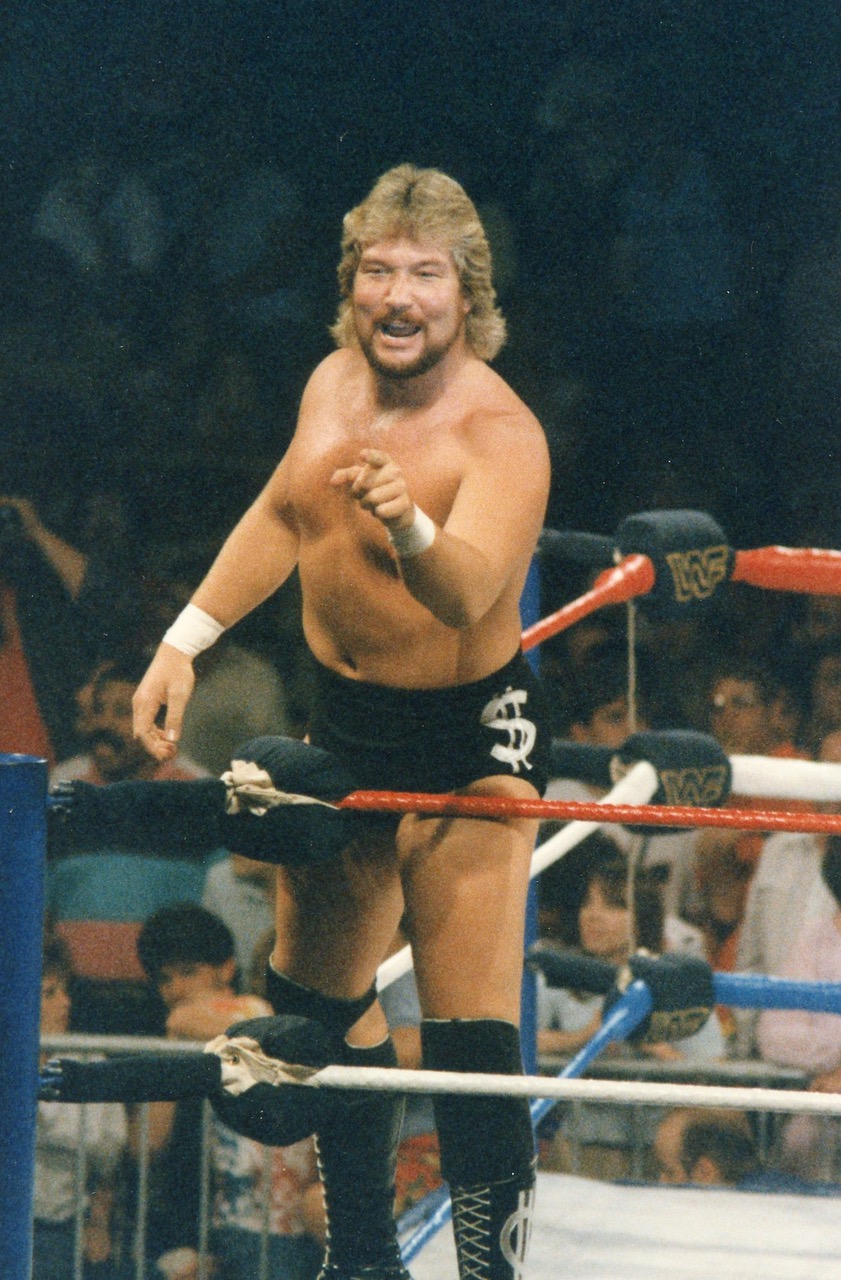 Ted is a three-time WWE Tag Team champion with partner Irwin R. Schyster, the first North American Heavyweight Champion and the 1988 King of the Ring.

In 1983, he entered All Japan Pro Wrestling (AJPW) and won the NWA United National Championship on October 14, 1983. He returned to WWF as a babyface on May 15, 1987, and on a June 27 episode of WWF Superstars, DiBiase gave the world a first glimpse of The Million Dollar Man.

Following the event, the world saw a millionaire who wore a gold-studded, dollar-sign-covered suit and, in time, a custom-made, diamond-encrusted “Million Dollar Championship” belt.

During that period, he bought everything, from the No. 30 spot in the 1989 Royal Rumble to the WWE Championship from Andre, the Giant. He created his title, the solid gold diamond-laced Million Dollar Championship but was never officially recognized by WWE.

Everything to know about Gregory Helms

Ted’s wrestling career spanned over four decades until he retired in 1994 due to sustaining an injury to two cervical discs in the neck. Even after his retirement, he continued dedicating his life to the sport as a coach and manager of The Million Dollar Corporation. In 1996, DiBiase became the fourth member of the New World Order (nWo). After a brief run with WCW, he stepped down from WWE before being inducted into the 2010 class of the Hall of Fame.

Dibiase is currently working as a Christian minister in the Heart of David Ministry, which he founded in 1999. He travels worldwide, ministering in churches, camps and conferences, including Promise Keepers and Youth of the Nation.

Ted often appears in WWE as a guest commentator. His most recent appearance was on January 22, 2018, during the 25th Anniversary episode of Raw.

Why was Rikishi Banned from WWE? Where is He Now?

DiBiase has also published a few books, including Every Man Has His Price and The Million Dollar Man. On November 7, 2017, Peter Ferriero released The Price of Fame which featured Ted DiBiase Jr. following the story of his father’s redemption and faith. As of 2018, 64-year-old Dibiase has an estimated net worth of $1 million.

What Happened to Bret “Hitman” Hart? How’s He Doing Now?

What was Hulk Hogan’s ex-wife Linda Hogan’s net worth in 2018?