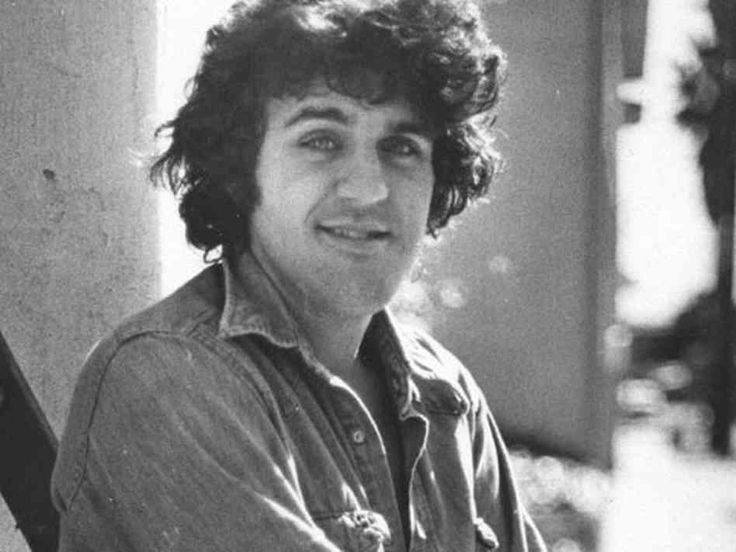 The Late Night TV Show host and comedian Jay Leno is also a crazy car enthusiast whose collection can rarely be rivaled by anyone. Leno was one of the well-known comedians of the 70s, widely known for performing his stand-up act on late-night TV shows, films and series.

He frequently visited The David Letterman Show and later hosted his show, The Jay Leno Show, and NBC’s The Tonight Show with Jay Leno. After doing stand-up comedy and hosting talk shows for over two decades, Jay sits on a humongous net worth of $350 million. Jay Leno owns approximately 169 cars and other automobiles, which he keeps at his Big Dog Garage in Burbank, California. After CNBC started filming a web series called Jay Leno’s Garage, it was just Jay and cars. The 68-year-old car maniac even runs his Youtube channel, which has over 2 million subscribers. Here are some amazing cars from Jay’s collection of 286 vehicles.

Jay Leno and his McLaren F1

It is one of the best cars that sit in Jay’s garage. McLaren F1 is a three-seater automobile designed to be a road car, not a race car. Besides a 627 horsepower engine, it has no driver aids like power steering or brakes. In 1998, the McLaren broke the world record for the fastest car with a speed of 240.1 MPH. Moreover, it beats the previous 217.1 MPH set by the Jaguar XJ220.

Manufactured by the Light Car Company and designed by Gordon Murray, the Rocket car is probably the lightest car ever. It packs a Yamaha Genesis 5-valve 1000cc, 147 horsepower motorcycle engine and a twelve-speed gearbox. This two-seater car can easily pass under trucks.

This car was a revolutionary change for the automobile industry, adding many features for the first time in a car. Among other distinctive features, the 812 was the first to have enclosed headlights and the first with a gas cap hidden under the door. The cord is a 125 HP car powered by a 288 cubic inch motor.

Eco Jet is Leno’s creation that runs on renewable energy and is super fast. It uses the jet engine of combat helicopters with 650 horsepower under the hood. Eco Jet was designed to be fast, and fast it is. With Neil deGrasse Tyson in the passenger seat, Leno accelerated the car to 165 MPH just under 30 seconds before running out of the runway on the airstrip he was using.

Ariel Atom is one of the most beautiful cars in the world. Atom is made by an English company named Ariel, which only has seven employees. Moreover, the car was made without exterior parts, including windshields and doors. Furthermore, the Ariel has a 2-liter Chevy co-volt eco-tech supercharged 300-horsepower engine that goes from zero to 60 in under 3 seconds.

McLaren P1 is a beauty and a beast all in one package. Furthermore, it is the first hybrid supercar to combine gasoline and electric power, which gives the car 903 horsepower and goes from 0-60 MPH in just 2.7 seconds. This car automatically becomes an electric vehicle once it travels 6.3 miles.

Whoa! Tanner Foust’s car collection astounded us. The mystery of his wife and daughter gets deeper. Let’s update you on it.

There is no better name for this car than the “Tank Car” that Leno bought for $125,000. It’s named Tank because it was made from the actual engine of an M47 Patton, a Continental AV 1790 5B V-12 air-cooled twin-turbo beast. Similarly, this tank’s history goes back to the Korean War. Fitting the engine into a custom car was no joke as it had 1790 cubic inches of the area and weighed around 9500 pounds. This massive engine generates 810 horsepower and 1560 foot-pounds of torque.

Unlike other Bentleys of that time, which ran three or 4-liter engines, this car had a 27-liter Merlin aircraft engine, which won the war for Great Britain. Furthermore, Bob Peterson built this amazing machine. G400 has a V12 engine that cranks out between 650 and 700 horsepower.

The 1966 Volga was the perfect car that never rusted. This car was built with massive muscles, perfect for Russian gangsters. Likewise, the Volga was a luxurious car with features like a reclining front seat, a lighter, a heater, windshield cleaner and a three-wave radio.

It is the oldest car in Jay Leno’s collection. Moreover, cars made in those days were massive, and the one that Leno has in his garage is not small either. This car has the same 21.7-liter A.12 engine as the fighter planes that flew across the sky in World War I.

Have we missed any of your favorite cars from Leno’s garage? If we have, let us know by leaving a comment below.