After ABC renewed Grey’s Anatomy in April for season 15, it became the longest running show in the network’s history. And why should it not be? Very few TV shows have reached the height of fame and popularity that Grey’s has reached. Shonda Rhimes’s iconic medical drama focuses on the lives of residents, surgical interns and attendings of Grey-Sloan Memorial Hospital, who gradually become professional doctors. As everyone is pumped up about the new season of Grey’s Anatomy, we have prepared a few facts about the show, you probably didn’t know. 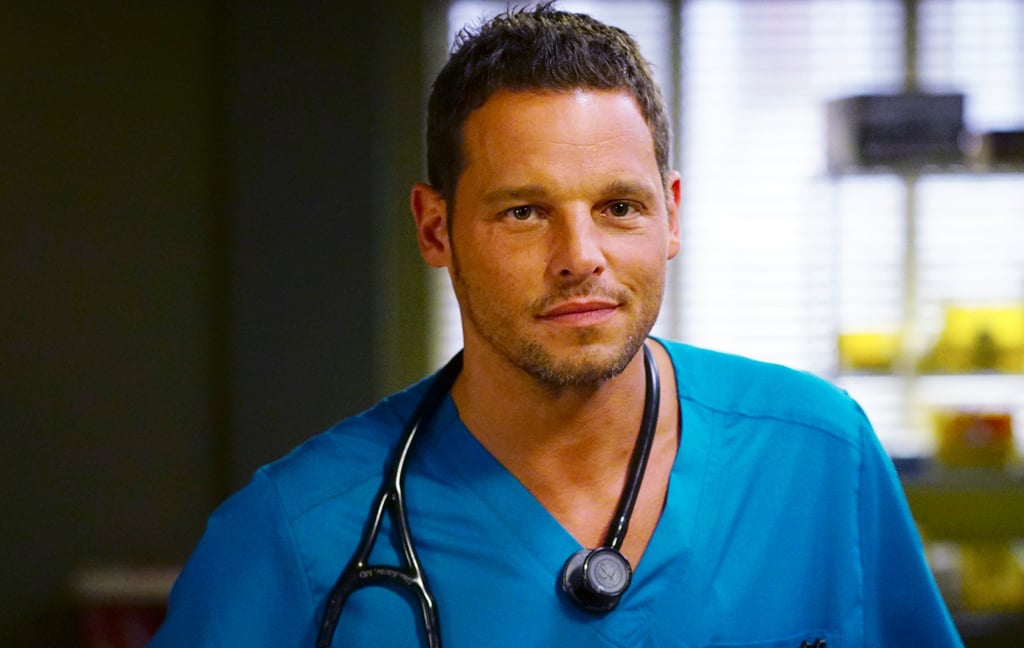 No Grey’s fans can imagine the show without Alex Karev. Surprisingly his character was not present when the pilot episode was shot originally. All the scenes with him were either re-shot or digitally altered afterward. 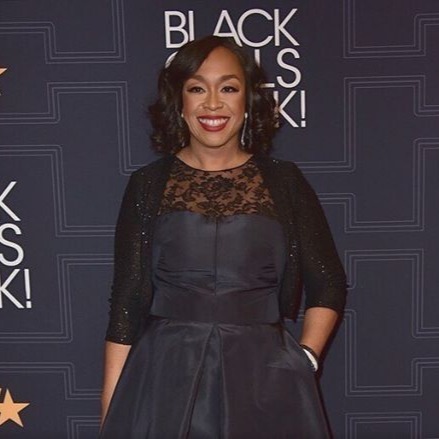 The show’s creator, Shonda Rhimes, wanted to shoot the medical drama series in her hometown, Chicago. However, while choosing the cities to shoot the show, she settled for Seattle because another widely popular medical drama, ER, had already been filmed in Chicago. When asked in an interview, she explained,

#4. Derek’s Daughter Along with his Divorce! 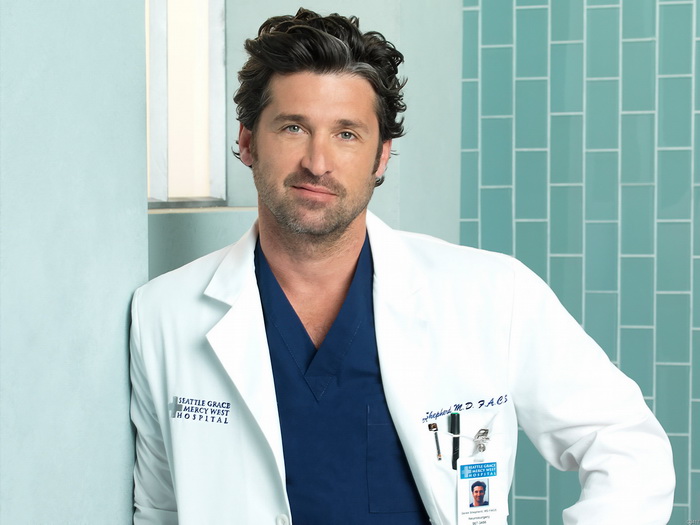 In the original plot line of Grey’s Anatomy, Derek was supposed to have a teenage daughter in addition to his divorce. His daughter was supposed to convince him to take the job back at the hospital which was his chance to make up for all the mistakes he made when she was a little girl. 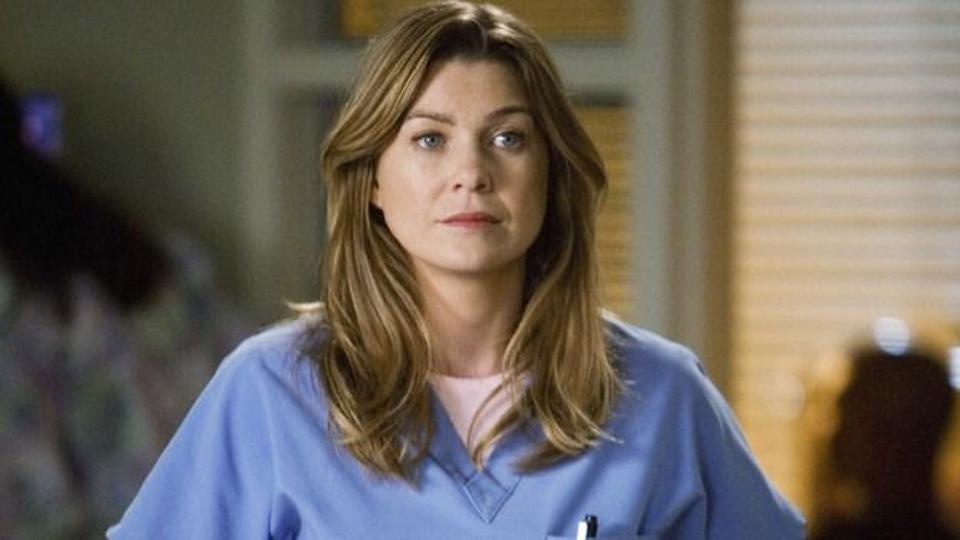 Even though the cast of Grey’s portrayed the best surgeons and physicians, most of the actors are actually smokers, even Ellen Pompeo who headlines the show and the Grey Sloan Hospital. They should have learned something from the show.

All you need to know about Chris Ivery, husband of Grey’s Anatomy actress Ellen Pompeo

#2. Christina’s plotline was given to Izzie 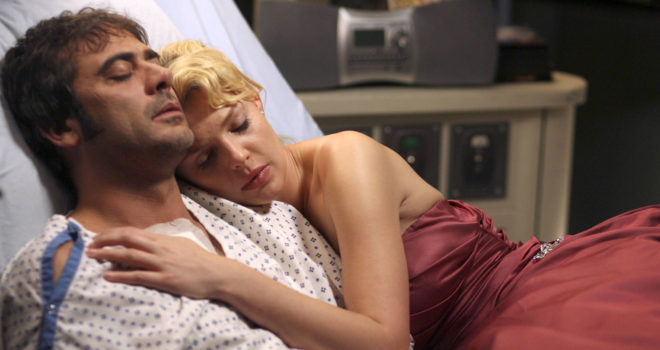 In the original plot of Grey’s, Christina was supposed to fall in love with one of her dying patients. The plotline was then given to Izzie Stevens who falls in love with Denny Duquette, the heart patient.

#1. Grey’s Anatomy is Modified from the Script of War Correspondent 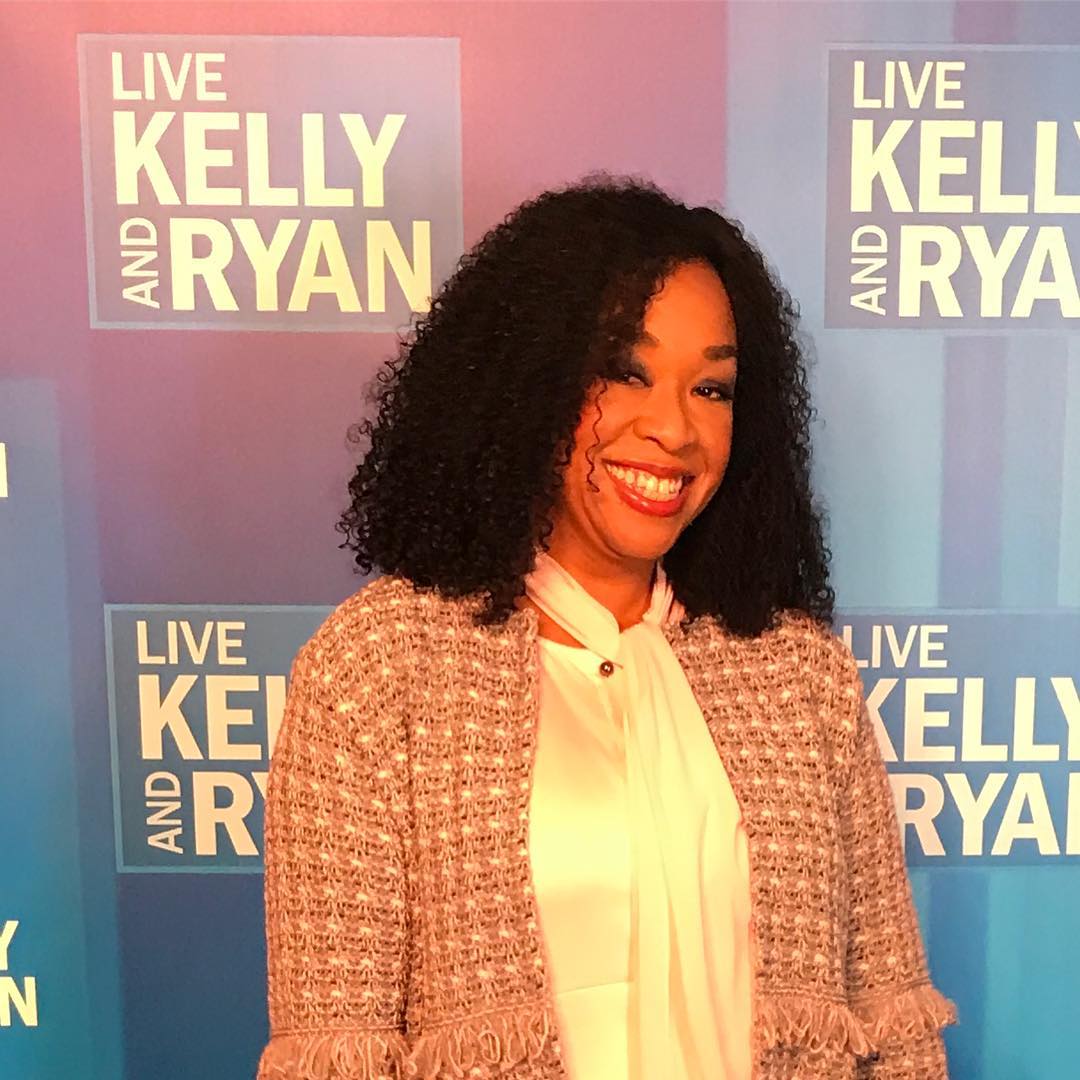 Shonda got her inspiration for Grey’s after the script for War Correspondent didn’t get picked up. Her show was turned down because the U.S was in the middle of a war and didn’t want to pop any negative impact on the people. Then she decided to bring the war to the hospital and turned the soldiers into doctors. She combined the concept of War Cor with what she liked about medicines.

What ‘behind the story’ of Grey’s did we miss? Let us know in the comments.