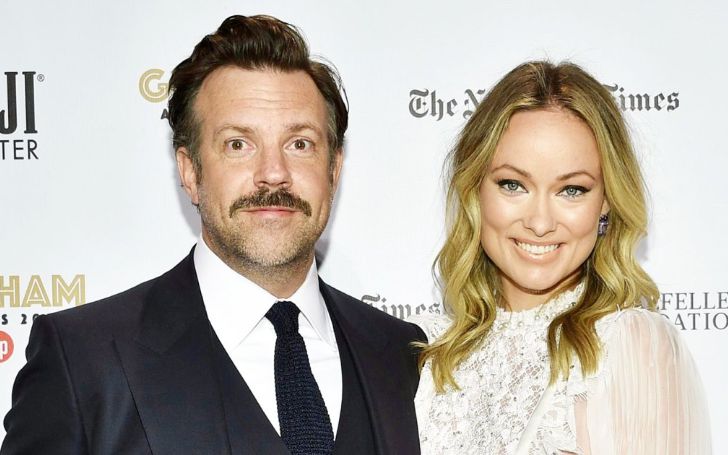 Jason Sudeikis received the Critics Choice Award for Ted Lasso. Moreover, the show received recognition as the best comedy series at the event on Sunday night. The Apple TV+ star made full use of this moment to acknowledge those who helped the series become a success, particularly his kids and ex-fiancée Olivia Wilde.

After being in a relationship for several years, the pair recently called off their engagement. The former duo shares two kids – Otis, 6, and Daisy, 4.

The awards came barely a week after he secured the Golden Globe for Best Performance by an Actor in a Television Series – Musical or Comedy. Despite her recent popularity, Wilde seems to have moved on since then. Several publications have confirmed that Wilde is dating former One Direction star Harry Styles.

Given how turbulent the year 2020 turned out to be for so many people, it was quite fitting that Sudeikis reflected on the overall year and acknowledge the big shifts in his life.

“It’s been a wacky year,” Sudeikis said. “It’s been a wonderful vessel to hear people’s stories of forgiveness and redemption and healing and understanding.”