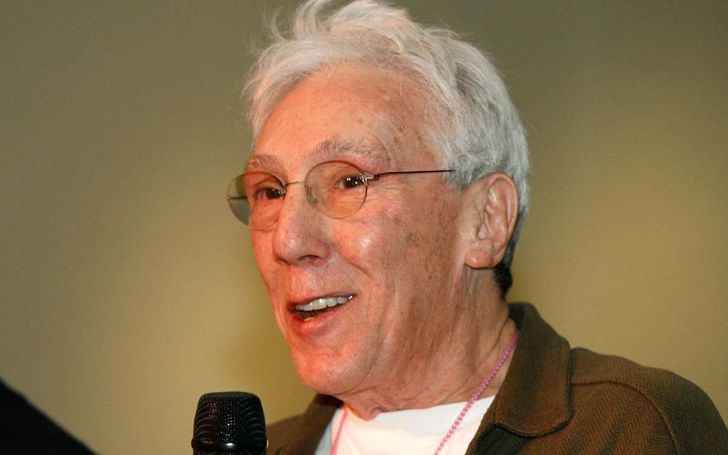 Well-renowned director Leon Gast, whose documentary film “When We Were Kings” starring Muhammad Ali, landed the Oscar, passed away at the age of 85 on Monday. His friend Meira Blaustein announced Gast’s death on Facebook.

“He was a giant of a filmmaker, an absolute joy of a human being, and a very dear and beloved friend,” wrote Blaustein, the co-founder of the Woodstock Film Festival. “I am so grateful that I got to visit with him yesterday, tell him how much I loved him, how much he meant to all of us. I only wish I had stayed longer. My heart is with his family.”

“When We Were Kings” documented Muhammad Ali and George Foreman‘s famed 1974 heavyweight title match “Rumble in the Jungle.” It took Gast over two decades, 22 years to be precise, to edit and develop the documentary, which includes not just the competitors themselves but also the atmosphere around the event in Zaire, most notably the fight promoter Don King and the soul music festival “Black Woodstock” which was part of the spectacle. “When We Were Kings” won the Academy Award in 1997 for the best documentary feature.

Gast’s other films include the motorcycle gang “Hell’s Angels Forever” (1983). Likewise, “Manny” (2014), which explores the life of iconic boxer Manny Pacquiao. Gast has also served as the co-director of “The Grateful Dead Movie” (1977) with Jerry Garcia.